Leonardo DiCaprio was spotted in the company of his new girlfriend by the Daily Mail in St. Tropez. The girl would be 22-year-old Ukrainian model Maria Beregova. Apparently the photos date back to last July but only now they would have leaked.

DiCaprio has recently broken up his relationship with ex-girlfriend Camila Morrone, but at the moment it is not clear whether the separation is due to the meeting between DiCaprio and Maria Beregova. According to the most malicious, the talented actor, who is now 47 years-old, would only go out with women under 25 years of age.

The breakup with Camila Morrone would come immediately after the girl's twenty-fifth birthday. Leo has had multiple relationships, including his most famous girlfriends Gisele Bundchen, Blake Lively, Nina Agdal, and has never married.

Maria Beregova also seems to have a divorce behind her. 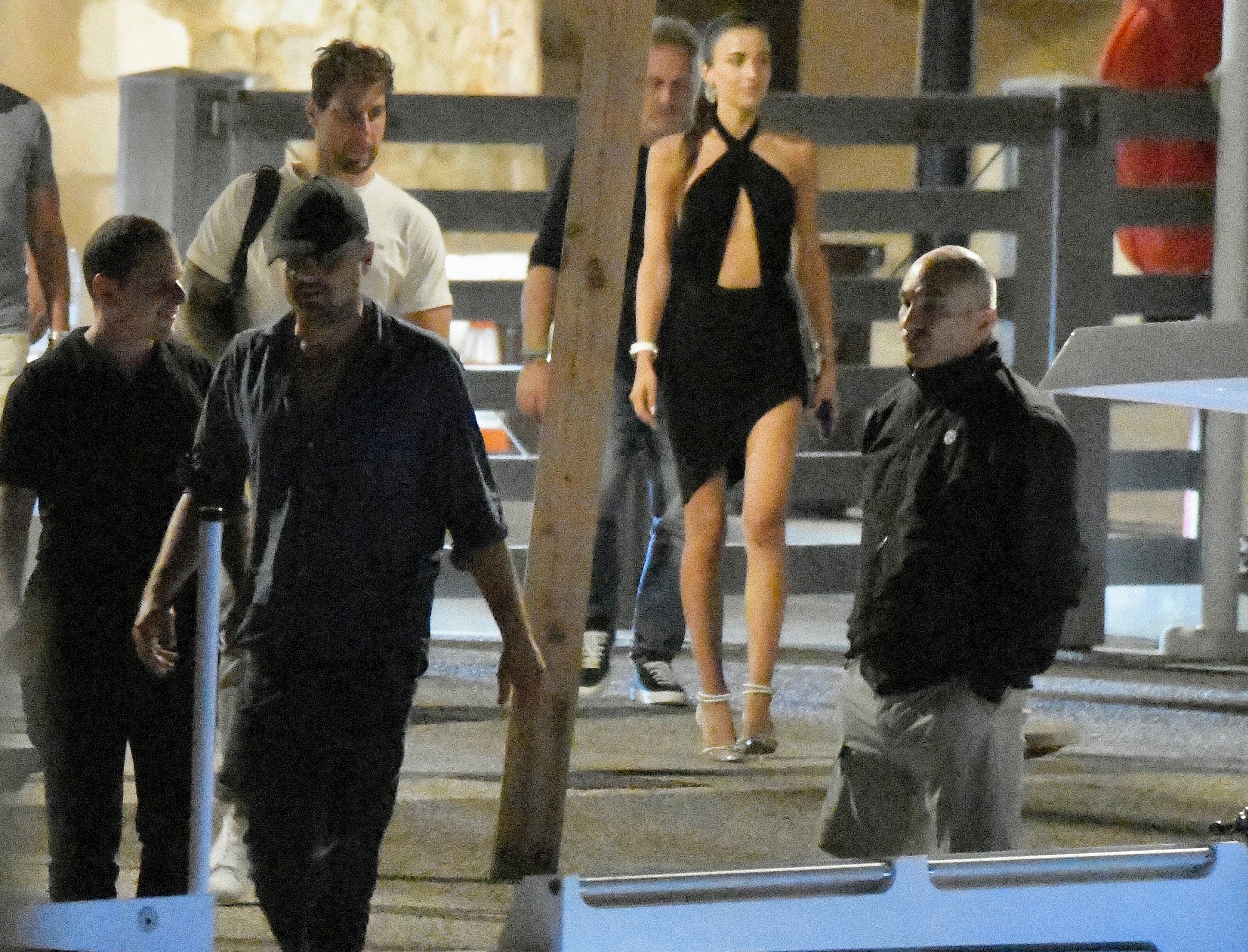 From 1995 to 1997 he was in a relationship with model Kristen Zang. In 2000 he met the Brazilian supermodel Gisele Bündchen, with whom he had a relationship until 2005.

He was engaged to the Israeli supermodel Bar Refaeli from 2005 to 2011 and to the German model Toni Garrn from May 2013 to December 2014. Also in the 2011 has a very short history with actress Blake Lively. From December 2017 to August 2022 he had a relationship with Camila Morrone, Argentine model daughter of the former partner of Al Pacino.

He is very active in the field of environmental protection. He supports the US Democratic Party, for which he attended John Kerry's election campaign in the 2004 elections. DiCaprio owns a house in Los Angeles, California, and an apartment in Battery Park, New York.

In 2009 he bought an island off the coast of Belize, where he plans to build an eco-resort. In 2014 he bought the Dinah Shore residence designed by architect Donald Wexler in Palm Springs, California. He has been close friends since his youth with colleagues Tobey Maguire, Kevin Connolly and Lukas Haas.

After co-starring with her in Titanic, DiCaprio made a strong friendship with colleague Kate Winslet, so much so that he accompanied her to her altar at her third wedding in December 2012 and was chosen as the godfather of her third child.

In January 2016 he gives an interview in Rolling Stone magazine, in which he unveils an episode in which, during the filming of Before the Flood, a documentary by Fisher Stevens shot in the Galápagos, he was about to drown in a dive. Edward Norton saved his life.