Lionel Messi has rented a super luxury yacht equipped with every comfort, the Shalimar II. The yacht can accommodate up to twelve people and has four cabins, a chef available to guests 24 hours a day and an experienced crew that sets sail from the port of Ibiza.

The yacht is 27 meters long which consumes 85 liters of fuel per hour. The Shalimar II also offers jet skis, a beautiful cinema room, a bar and a large television to those who rent it. 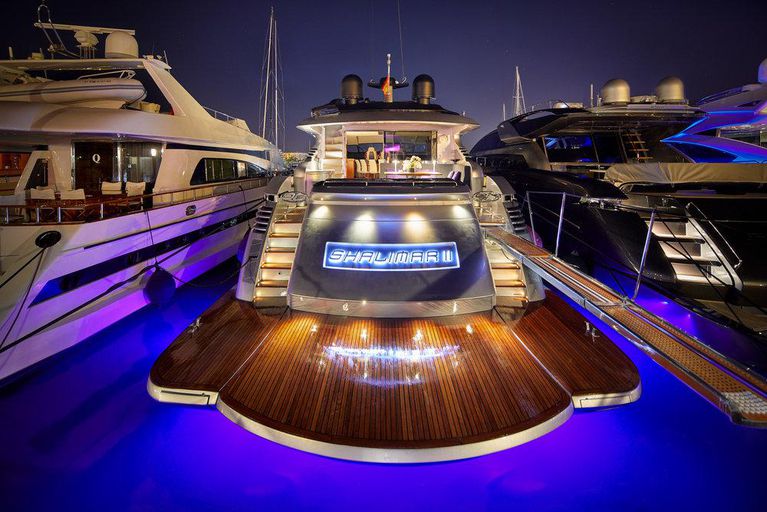 Shalimar II has a maximum speed of 45 knots and a cruising speed of 38 knots.

She accommodates 8 guests in 4 overnight cabins and 12 for day charters. She offers an excellent dining area, a large flybridge and sunbathing areas. This is the perfect yacht for relaxing, sunbathing and socializing with family and friends.

On board her, you will enjoy exceptional service thanks to her four crew members and to use her multiple water toys. 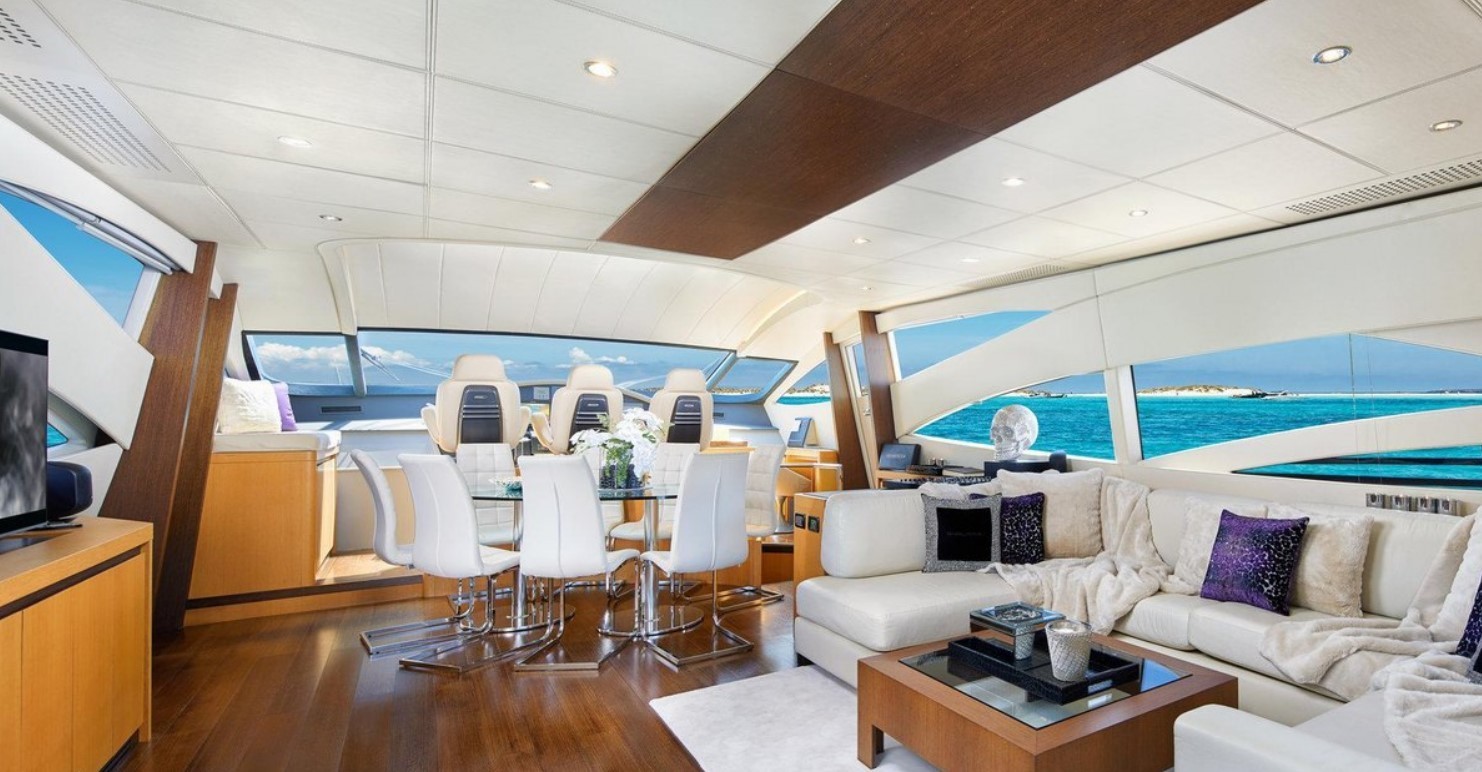 Moored in Marina Ibiza, this fast 28 meter long yacht is characterized by aggressiveness and elegance.

In 2020 he was included in the Ballon d'Or Dream Team by the French magazine France Football as the best right winger in football history. Winner of numerous accessory awards, from 2007 to today he has always been part of the FIFA FIFPro World XI and has been included 12 times in the ESM team of the year, while UEFA has selected him on 12 occasions in the team of the year .