"Unfortunately Camila Giorgi, who played her last match last August, was unable to recover from the injury: she is very sorry but she will not be able to be with us in Glasgow. We have decided not to replace her: the team will be made up of the others.

four players called up. We will face a difficult group: both Switzerland and Canada are competitive opponents, it will be a good challenge. In any case, I am confident because I am convinced that my girls with the national team are able to find additional resources and create that strength of the group that has often allowed us to conquer unimaginable victories.

We are ready," said Tatiana Garbin, captain of the Italian Fed Cup team. Camila is forced to forfeit the Italian national team's appointment on British hard-courts: the cause is plantar fasciitis from which she was unable to heal in time.

Therefore, her season ends, with no other match for her after the last match in the second round of the US Open against Madison Keys. There will therefore be four squads who will leave for Glasgow to represent Italy for the final stages of the Billie Jean King Cup: Martina Trevisa, Jasmine Paolini, Lucia Bronzetti and Elisabetta Cocciaretto.

The girls, led by Tathiana Garbin, will have to face in the week of November the two teams that have been included in the mini-group with them: in Group A, there are also Canada and Switzerland. Camila, always very active on social media, shared a photo on instagram in which she is dressed as a bride.

She is wearing a mermaid dress, with a plunging neckline and several lace inserts. That Camila wanted to give big news to her followers? 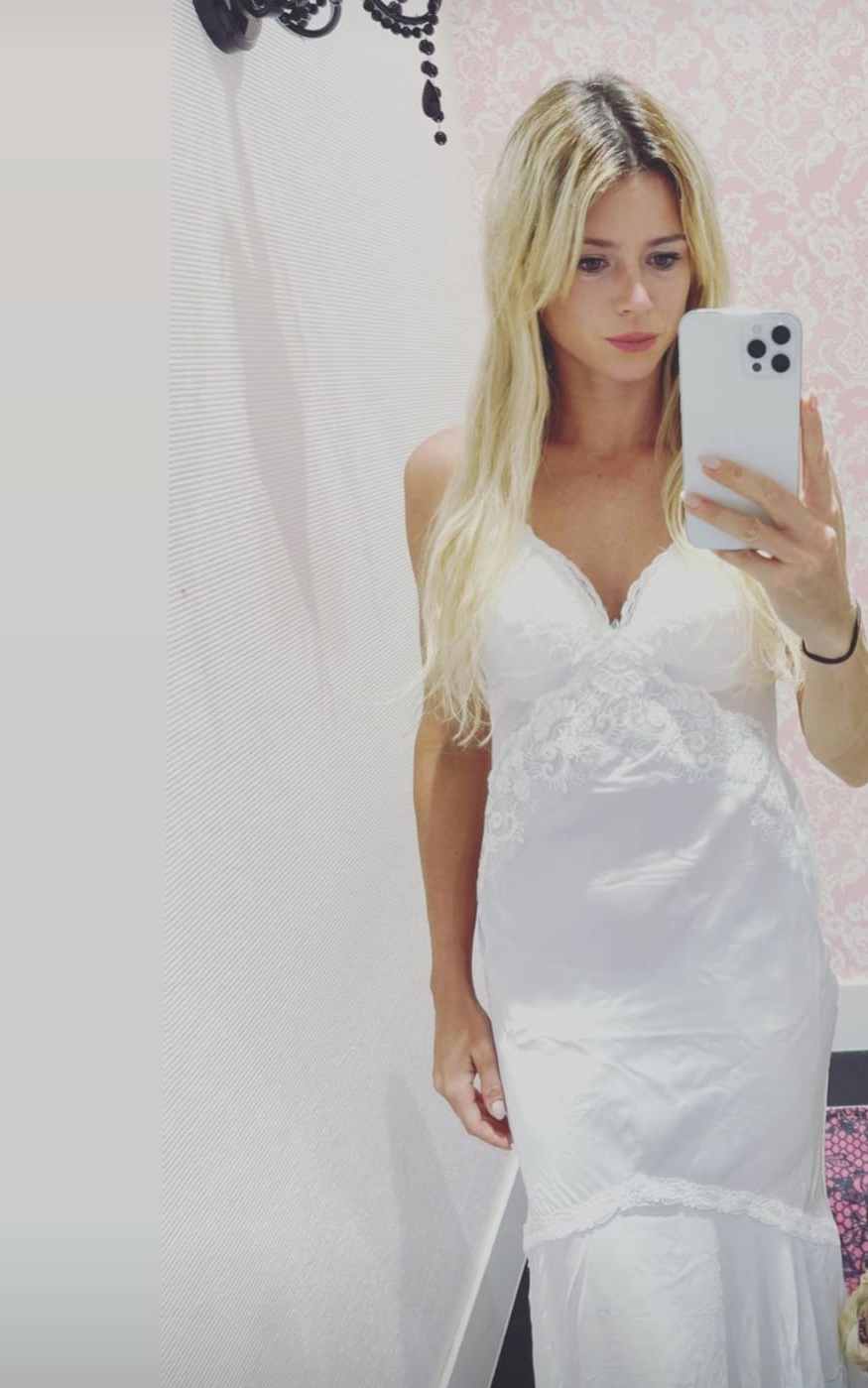 She also shared a photo on Instagram while she stands in front of the mirror wearing a white lace bodysuit, which plays a lot on the see-through effect. 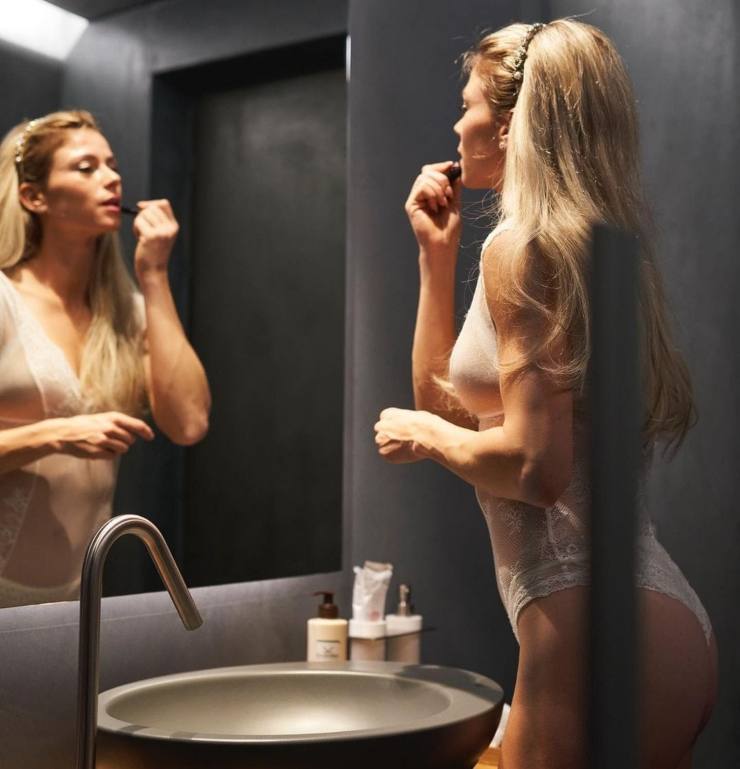