Roger Federer said goodbye to the tennis he played last month, playing his last match at the Laver Cup. In the exhibition he founded, the former world number 1 played a double alongside his long-time rival Rafael Nadal. The Swiss champion received a splendid tribute at the end of the match and was able to share that moment with his greatest opponents.

The 41-year-old from Basel tried hard to get back in shape, but his right knee did not respond adequately. In the letter published on Instagram on September 15, the Maestro promised that he will not stray from the sport that has made him a global icon.

In a recent interview for the ATP website, Federer admitted that he was impressed by the messages he received in recent weeks.

Roger said: "The last few weeks have been a whirlwind of emotions.

A lot of good things have been written about me, both as a player and as a person. I'm happy that many people have appreciated my character, I didn't expect it, people would have focused almost exclusively on my achievements, my titles and my victories.

The messages I received far exceeded my expectations. Every sport always creates new superstars, not to worry. I see a incredibly bright future for both men and women. We have fantastic years ahead." Roger experienced a timid comeback last year, playing just 13 official matches and stopping again after Wimbledon.

The 20-time Grand Slam champion was hoping to treat himself to a final round of jousting in 2023, but there was nothing to do. Meanwhile, Federer, in the course of an interview, revealed his intention to still be part of the tennis world, albeit in a different guise.

The Swiss may already have found a way to keep in touch with the sport he loves, at least according to rumors launched by Sue Barker. The former BBC commentator, while promoting her autobiography Calling The Shots and according to Stuart Higgins' account on Kingston Nub News, would reveal Federer's new role at Wimbledon.

Roger is also a style and fashion master. Below we can admire some of his best off the courts outfits: 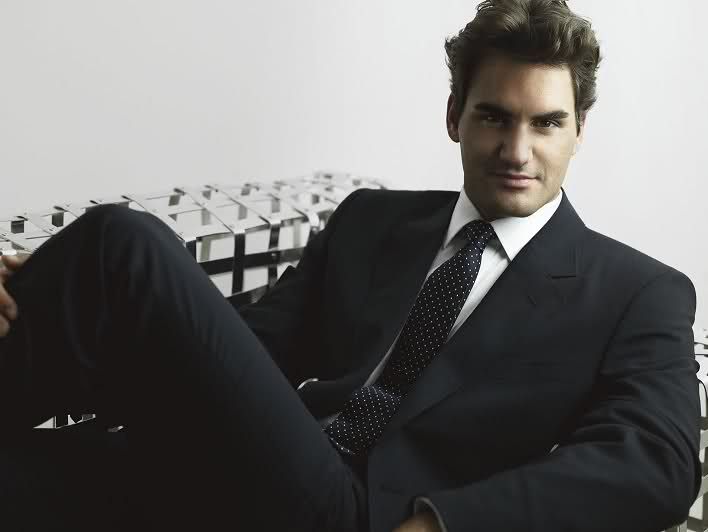