Camila Giorgi has delighted her followers on Instagram with a story in which she wears an outfit with very short shorts and a really fabulous top, which shows off a sensational physique. But not only that, in fact here is Camila holding a very tender Koala in her arms.

Despite the disappointment of the elimination against Belinda Bencic, Camila has still found a way to make her fans happy. 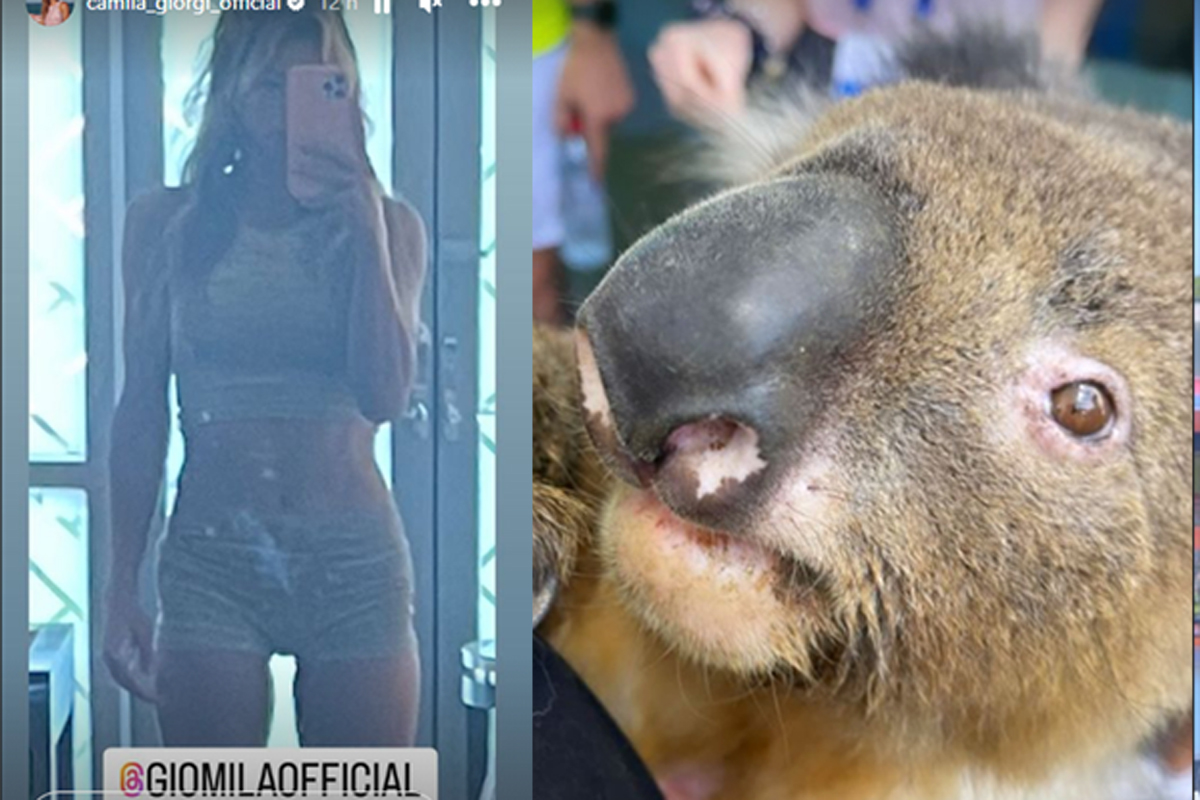 Belinda Bencic blocked Camila Giorgi's way. The Swiss tennis player also considering the final part of 2022, brings her successes to twelve in the last thirteen games with a 6-2 7-5 that she manages in just over ninety minutes of play and reaches at least the 4th round.

Camila also misses the seventeenth victory against a Top 10 in her career. In the press conference, Camila said: "I'm more than happy, because after eighteen weeks without playing a game I expressed a very high level. I can only be happy.

In the end, when you don't have the rhythm of the match, the matches run away from you for a few details. I made small mistakes. I have no regrets, I gave everything on every point. I fought back in the second set, even though I wasn't playing my best game at the start.

I tried to be defensive in the first set, then I started pushing and playing my game. When you play aggressive tennis, it happens that you make a few more mistakes. This is part of the game. You make more mistakes and sometimes you don't take the game home.

I am more than happy to be back here. Once again the third round was fatal? It's something I've never looked into. I repeat: I am happy to have started the year like this. I haven't played for a long time and the preparation took only a few weeks.

I didn't have the opportunity to follow a long preseason. My goal is to try not to stop for another 3/4 months and play as many games as possible."