However, Genie is always the queen of social media. The Canadian star was photographed by the sea, on the beach, in Miami, wearing a leopard-print bathing suit, which left all her fans and followers amazed. 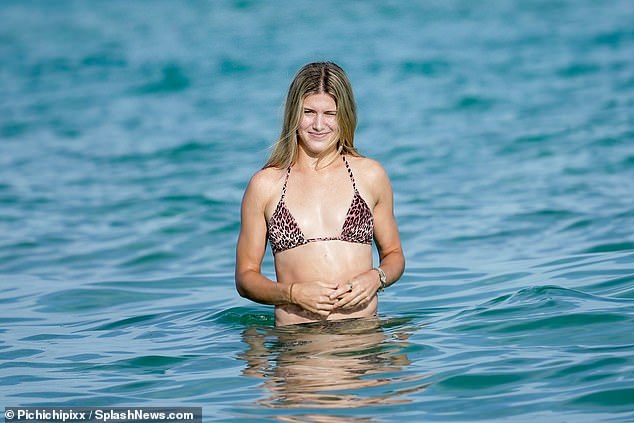 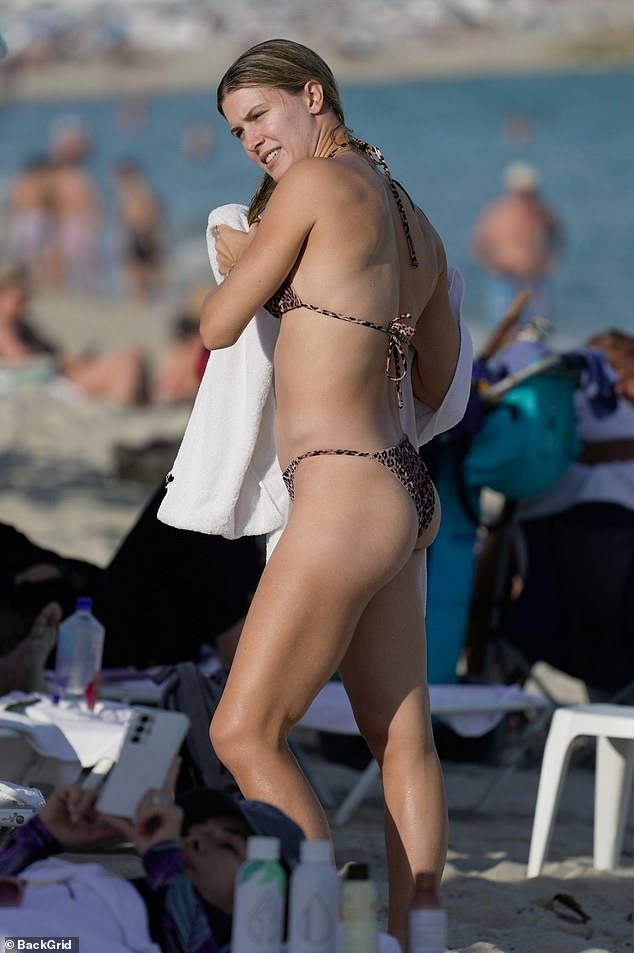 Genie was the second Canadian tennis player to reach the semifinals of a Grand Slam event, an achievement she achieved at the 2014 Australian Open after defeating Ana Ivanovic in the quarterfinals.

She later repeated this achievement at the French Open and Wimbledon tournament that same year. On the latter occasion she also became the first Canadian tennis player to reach the final in a Grand Slam event, then she lost to Petra Kvitova.

On October 20, 2014, by reaching fifth place in the WTA rankings, she became the Canadian tennis player to have reached the highest position in the women's rankings, surpassing the previous record set by Carling Bassett-Seguso, who had pushed up to eighth position in 1985 Subsequently, Bianca Andreescu will further improve the record, pushing herself up to the 4th position in October 2019.

For her modeling business she was engaged by the fashion agency IMG Models, which has managed and manages the work of many supermodels famous throughout the world for their beauty. Bouchard has a twin sister, Beatrice, who is six minutes older.

A proficient math and science student, she once considered a career as a doctor. She is fluent in both French and English. Her favorite tennis player is Roger Federer, whom she met in 2012 at the Wimbledon ball. She described talking to Federer about her as a highlight in her life. Photo Credits: SplashNews.com