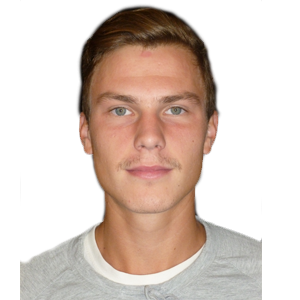 In 2012 she reached her only Grand Slam singles final at Roland Garros (l. Sharapova) defeating four seeds en route to the title-match. She also moved to the quarter-finals at Australian Open (l. Kvitova), the third-round at Wimbledon (l. Shvedova) and the semifinals at US Open (l. S.Williams). The Italian qualified for the WTA Finals in singles in 2012 and 2013, going 2-4 in round robin matches. She also climbed into the top 10 in June 11, 2012 and rose as high as No.5 the week of May 20, 2013. She dropped out of the top 10 for the first time since then after 2014 Miami. That year, in 2014, Errani completed the career doubles Grand Slam by winning the Wimbledon title partnering Vinci: the all-Italian pair won five Grand Slam doubles titles from eight finals.

She ended 2017 season ranked No.143, down from No.50 in 2016, outsie the Top 100 for the first time since 2006 (No.171). Errani missed around two months of 2017 season (August to October) due to an anti-doping violation. She departed the tour following 2017 Washington DC, returning with a semifinal-run run in Tianjin in October (l. Sabalenka) where she also won her 26th career doubles title (w/Begu). Following her return to competition, she won the ITF $60k title in Suzhou and reached the semifinals at ITF $100k in Dubai (l. Bencic). Highlights of 2017 season prior to suspension included the quarter-finals run in Bogota (l. Larsson) and the semi-finals showing in Rabat (l. Pavlyuchenkova).

In June 2018, the CAS in Lausanne extended her suspension until February 2019.

Sara Errani Hits Her Own Trick Shot in Quarantine

Errani: 'I was beating Serena Williams, Petra Kvitova without realizing it'

Sara Errani: 'In Italy there is a lot of pressure, it's not easy'

Sara Errani may have found her right groove back