Tennis: World no.1 and Wimbledon champion Novak Djokovic just got married in Montenegro and among people who attended his wedding were his coach Boris Becker and Davis Cup team-mate Janko Tipsarevic. Janko Tipsarevic, who underwent a foot surgery recently had to use crutches to attend the wedding.

The celebration of what has been called in Serbia, 'The Wedding of the Century', started on Wednesday evening in the Sveti Stefan hotel, a tiny exclusive peninsula on Montenegro's Adriatic coast. 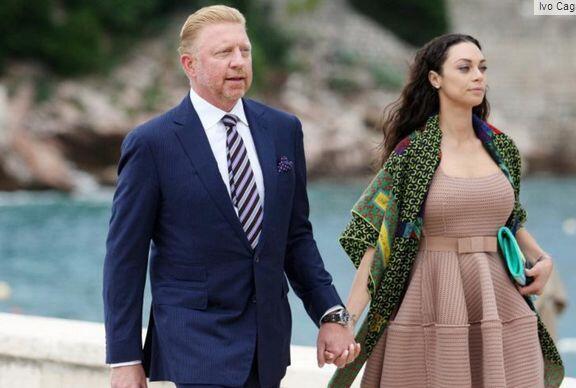