We saw tennis players making charge towards the top at a very early age in 1990s and 2000s but things have changed in the last few years as young players have been unable to breakthrough to the top and older players in their 30s are dominating them. 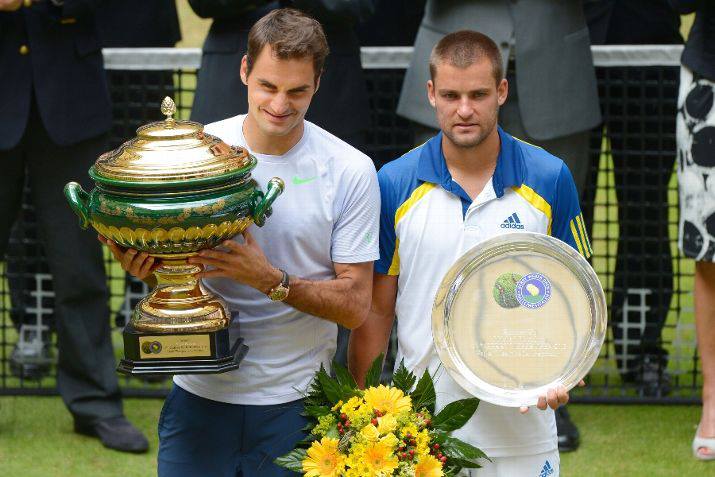 TODAY'S MOST POPULAR
TENNIS INTERVIEWS
Ashleigh Barty: I was rattled by Naomi Osaka ranking claims
John Isner: Tennis is secondary in my life right now
Novak Djokovic: 'My vote goes to something in between'
Roger Federer after getting fined for $3,000: 'I did not know she understands me'
Novak Djokovic: 'I hope that we are going to be...'
Roger Federer recalls: 'I had to figure out how to trouble him'
'I think there will be fair treatment of Novak Djokovic', says TD
THIS WEEK MOST POPULAR
NOVAK DJOKOVIC
Oliver Marach: I respect Novak Djokovic but what he did in Mallorca was low
Novak Djokovic reacts to Australian Open banning unvaccinated players from playing
Roger Federer: 'Wimbledon confirmed to me that...'
'Rafael Nadal has two personalities', says ATP star
Lpga, a celebration of the best female golfers
Rafael Nadal: 'It's because you are too arrogant I think'
Novak Djokovic: 'We have to try to win another singles or at least...'