Wimbledon is the oldest, prestigious and most important event in the tennis calendar and certainly the most anticipated tournament of the season. On the lawns of the legendary Church Road, the greatest interpreters of the history of our sport have challenged and been challenged.

They have played memorable battles featuring endless rivalries. Matches which have been consigned to history. This year, London has been colored green, purple and white as it prepares to host the best tennis players in the world. 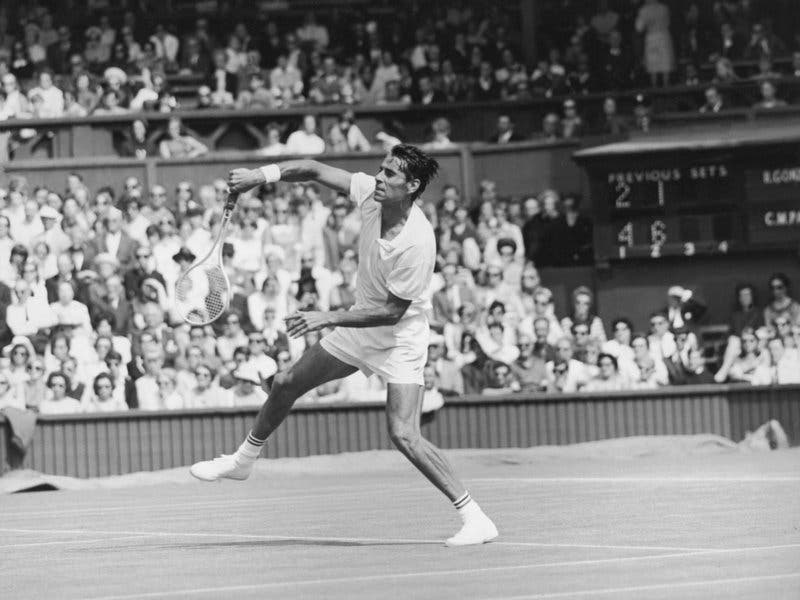 Roger Federer - 2008. It is considered by players, media and fans as the greatest tennis match in tennis' history. The Spanish player was able to break the Swiss' domination at Wimbledon, after an epic, memorable and unforgettable challenge, with the final score of 6-4, 6-4, 6(5)-7, 6(8)-7, 9-7.