Coronavirus is led to chaos across many nations in the world, causing lockdowns of entire countries, deaths and serious damage to the economy. Among the many sectors involved in the fight against Covid-19, there is a sport like tennis, which is having very negative repercussions.

The latest news concerns the suspension of all ATP and WTA tournaments until 7th June. This is a decision that has followed the initial stopping of play until 20th April (ATP) and until 2nd May (WTA). Many important tournaments paid for it, such as Indian Wells, the Miami Open, the Monte-Carlo Rolex Masters, the Mutua Madrid Open, the Italian Open and the Roland Garros.

Some tournaments were rescheduled, such as the French Open (from 20 September to 4 October 2020), others, such as the Monte-Carlo Rolex Masters, were cancelled. Even the grass season and Wimbledon (season during which Roger Federer should come back after the surgery on his right knee) risks cancellation or slippage.

This is chaos that affects the whole world of sport: European soccer, NBA, Formula 1. This is an anomalous situation for tennis, which has very few precedents in history. We should go back in time. During the First World War, 12 Slam events were not played: the Australian Open from 1916 to 1918, the French Open from 1915 to 1919 and Wimbledon from 1915 to 1918.

The US Open continued regularly, also changing locations, moving from Newport to Forest Hill, in 1915. It was another era and another tennis. During the Great War, the legendary Tony Wilding, six times Slam-champion (2 Australian Open, 4 Wimbledon), died during the conflict, while he was in operational service in a French trench, in Neuve-Chapelle, on 1915 May 9th.

During the Second World War, the bloodiest conflict in the history of humanity, the bombs did not spare even the Centre Court of Wimbledon, which was partially destroyed by the bombs released by the Luftwaffe on London, which disintegrated at least 1200 seats, during the Battle of England, which lasted from 10 July to 31 October 1940.

During the war, the British army used the facilities of the All England Club. During the years of the Second World War a total of 17 Slam tournaments were lost: the Australian Open from 1941 to 1945, the French Open and Wimbledon from 1940 to 1945, while the US Open continued regularly.

After the end of the war, tennis experienced a period of rebirth. Those were years during which technological advances steadily advanced, also changing the careers of the players. Until February 2020, tennis had a happy and long-lived life.

Today the Covid-19 pandemic has taken us back in time as if it were a sort of new war. But even this, too, will pass. 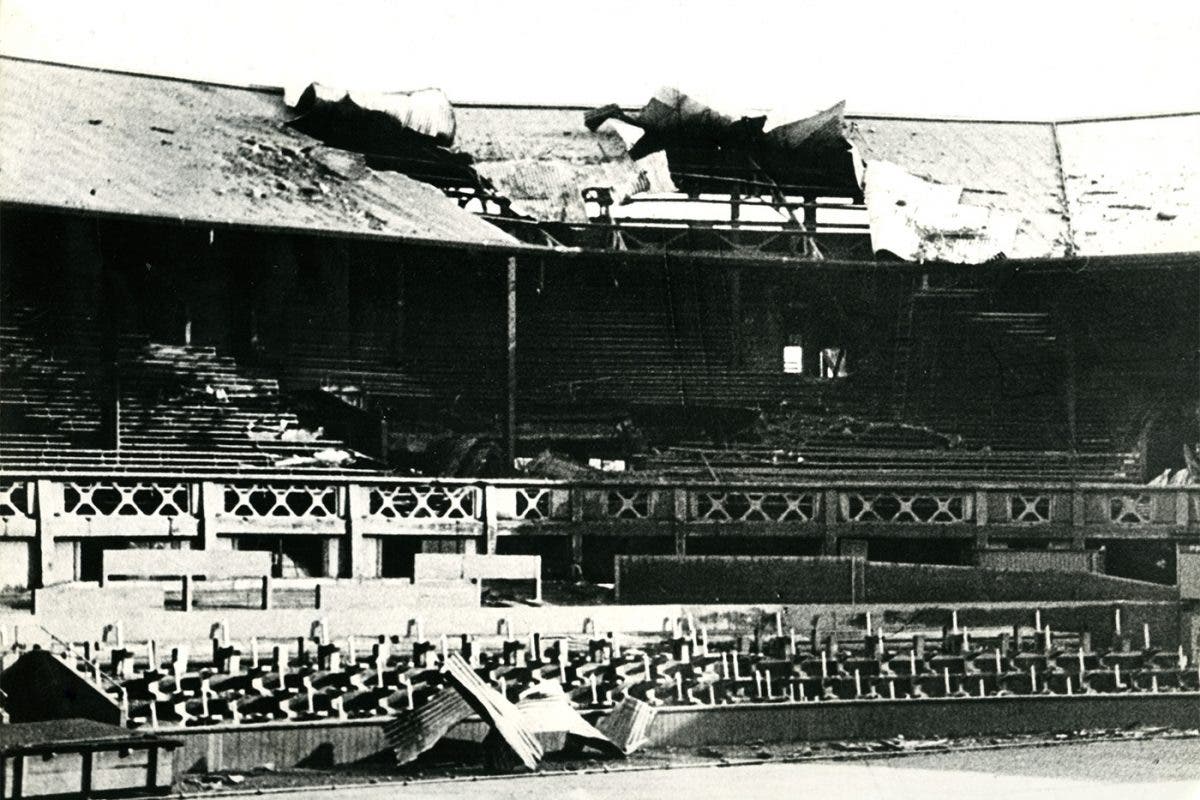