Rafael Nadal's career is studded with great successes and incredible records: with 19 Slams he is aiming Roger Federer's record, but the Spaniard has achieved other great goals, such as the twelve triumphs at the Roland Garros and all the titles on clay-courts.

For each season, however, there is a particular goal, an achievement that should be highlighted. 2013 was one of Rafa Nadal's best seasons. That year he won two Slams, among which his eighth French Open (matching the 8 titles of Max Decugis) and his 2nd US Open. In that season he fought from the beginning of the year until the end against Novak Djokovic: a rivalry that also characterized the previous and following years.

The semifinal between Nadal and Djokovic was simply incredible: five battle sets under the Philippe Chatrier sun: Nadal won the first set 6-4, Nole the second one 6-3.

In the third set, Rafa brutalized his rival 6-1. The Spaniard had a chance to defeat the Serb in the fourth set, but Nole's pride helped him win 7-6(3). In the fifth and decisive set, everything happened: super shots, net fouls, miracles and incredible errors.

Nadal won 9-7, reaching the final where he faced and defeated his countryman David Ferrer. That was perhaps the best tennis moment of the entire 2013 season, with the two champions that raised their level precisely in that legendary match.

Nadal and Djokovic created a memorable challenge. In retrospect we can say that the 2013 French Open semifinal was most likely the most exciting match of their long and intense rivalry. For emotions, intensity, shots, drama, quality and thrilling moments, the French Open challenge between the Spaniard and the Serb reached its climax: in the future the only match to match that challenge, for emotions, was the Wimbledon 2018 semifinal .

About his extraordinary season, probably the best of his career for wins, quality and goals, Rafael Nadal said: "In the end, it is another day! The season just ended has been very special for me and will remain in my heart forever.

The motivation is always the same." 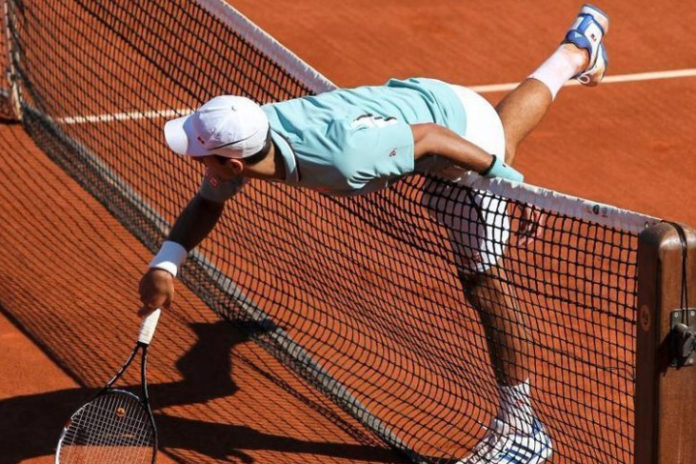