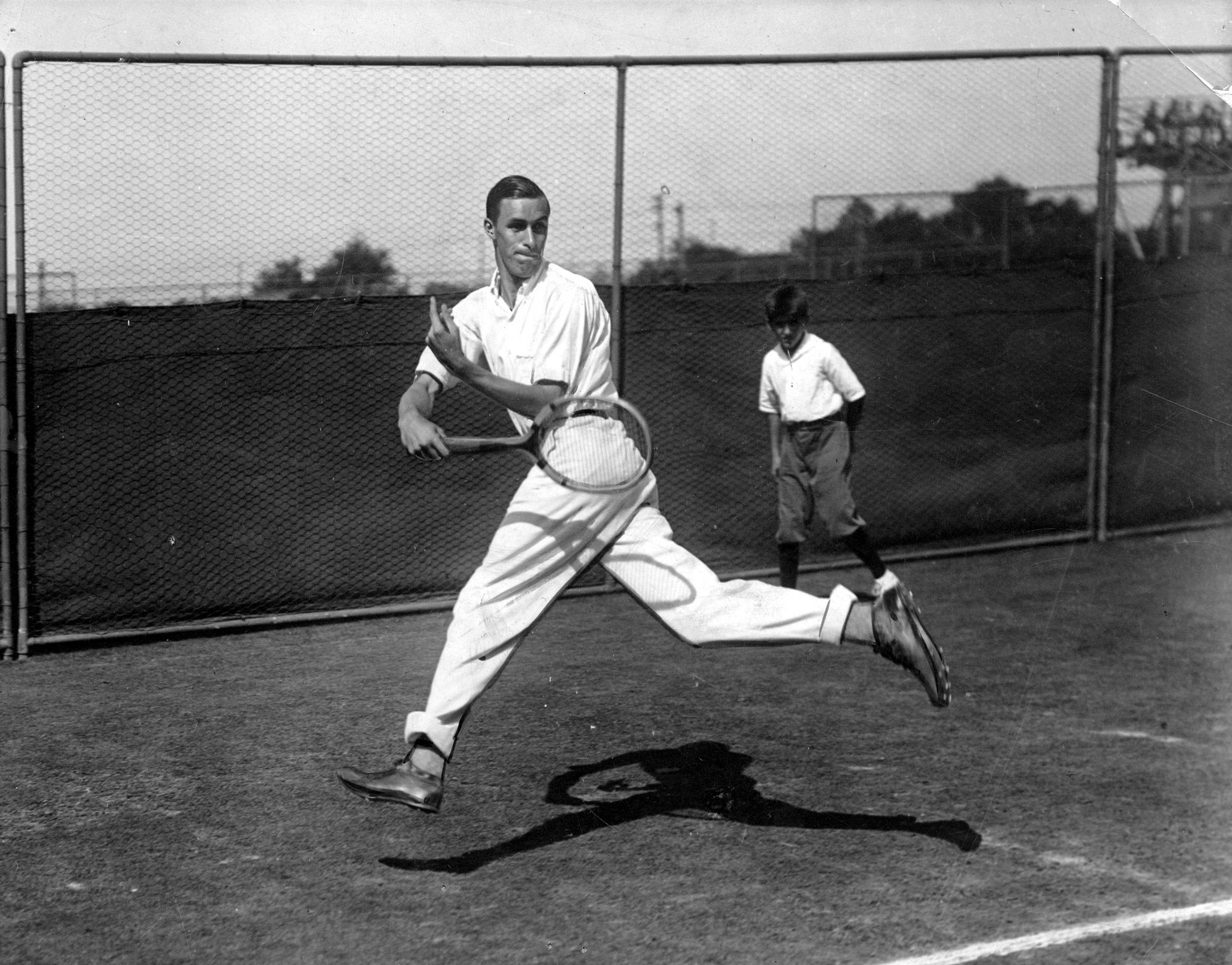 To date, Bill is still one of the only three men capable of winning the US Open a total of 7 times. Roger Federer, with 5 titles, follows in the special chart. The data doesn't count the distinction between Open Era and Amateur Tennis.