In the women's singles, she made semifinal at the Australian Open 2008 and she won a total of seven titles. She was also very famous for her attractiveness. She retired in 2017. 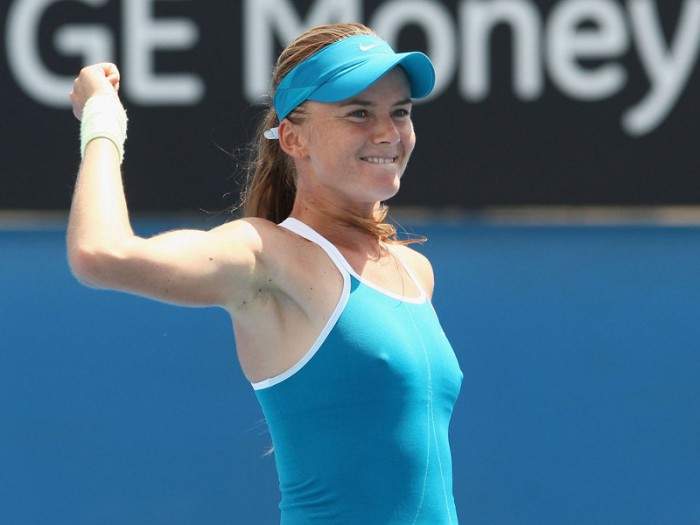 Tommy Robredo. His hard gaze and sculpted physique made him one of the favorite tennis players for women.

In his career he won a total of 12 ATP titles, reaching the 5th place of the ATP ranking and making quarterfinals at the Australian Open and the French Open. 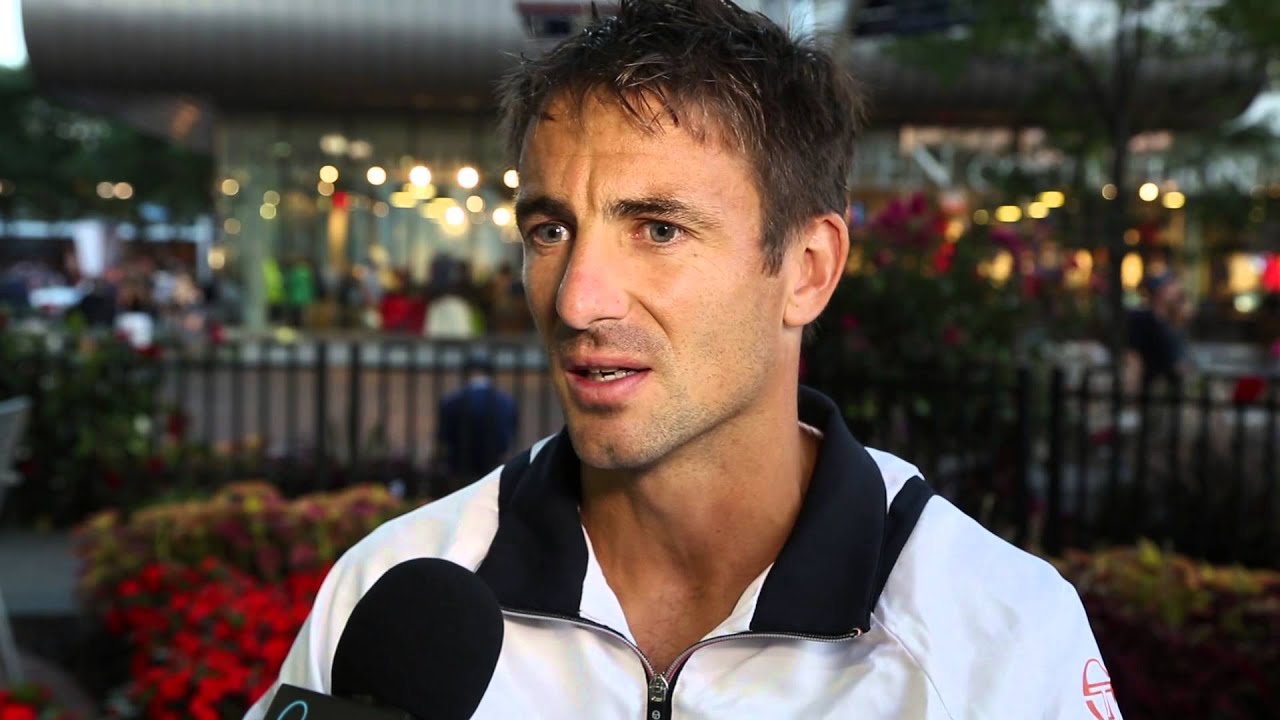 Tsvetana Pironkova. The 32-year-old, born in Bulgaria on 13 September 1987, won only one title in her career, in 2014 in Sydney against Angelique Kerber, but she reached the semi-final at Wimbledon in 2010 and the quarter-finals at the French Open 2016.

With her beauty, she is one of the prettiest tennis players of the WTA Tour. Tommy Haas. Granic physique and rude beauty: Haas could have been the dream of many women. Winner of 15 career titles, a semi-finalist in Wimbledon and the Australian Open, he also made quarterfinals ath the French Open and at the US Open.

These days, he is the tournament director of the BNP Paribas Open in Indian Wells. 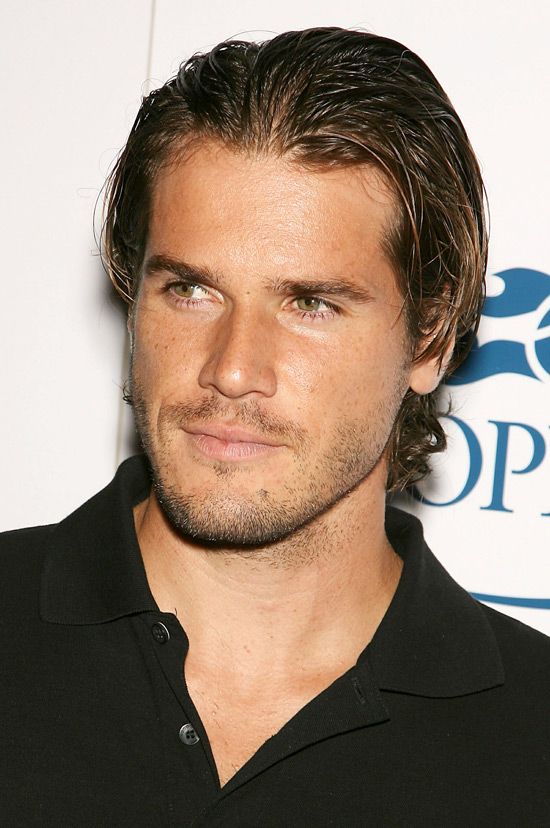