So, who are the most beautiful tennis players of the last ten years? Agnieszka Radwanska. Aga, strong and sensual, was skilled with particular tennis, which did not rely on power but on tactical intelligence and an excellent game on the net.

In her career, she won 20 WTA titles, including the 2020 WTA Finals. He made final at Wimbledon 2012, losing to Serena Williams. She retired in 2018 due to physical problems, despite only being 29 at that time. Tomas Berdych. Winner of 13 ATP titles, finalist at Wimbledon 2010 (when he lost to Rafael Nadal) and semi-finalist at the Australian Open, French Open and US Open.

His athletic and icy physique make him one of the most fascinating tennis players. He retired in late 2019. Ana Ivanovic. The beautiful Serbian player, the winner of the French Open 2008, was also famous for her attractiveness and her beauty.

She was one of the most beloved tennis players when it came to gracing magazine covers. In her career, she won 15 titles and she was also the world no. 1. She retired in 2016 due to many injuries, at 29 years-old. Fernando Verdasco.

With a toned physique, a Mediterranean look. Verdasco is one of the women's heartthrob when it comes to tennis players. In his career, he has won seven titles, he reached the semi-finals at the Australian Open 2009 and he has also reached the quarter-finals at Wimbledon and the US Open. 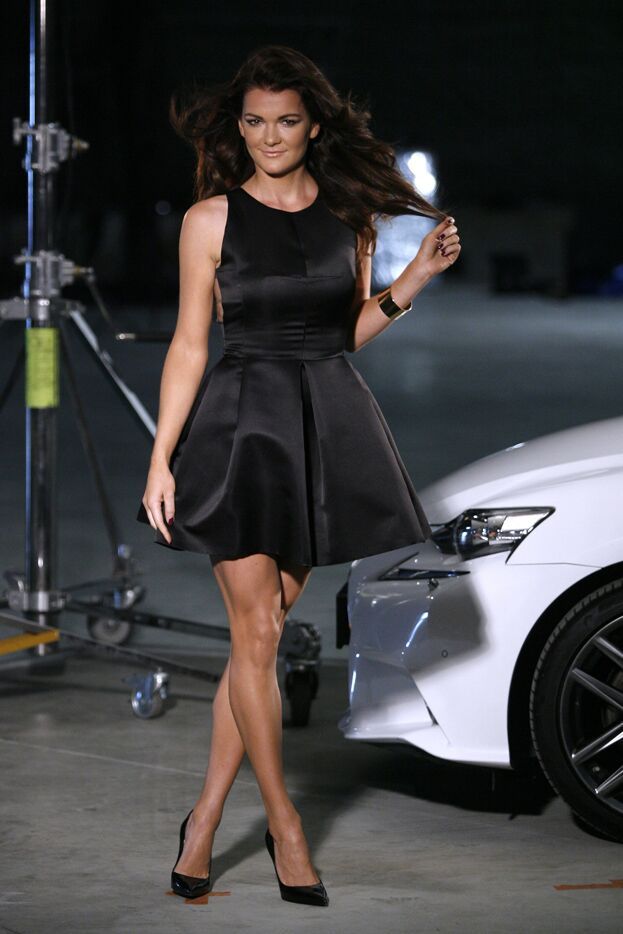 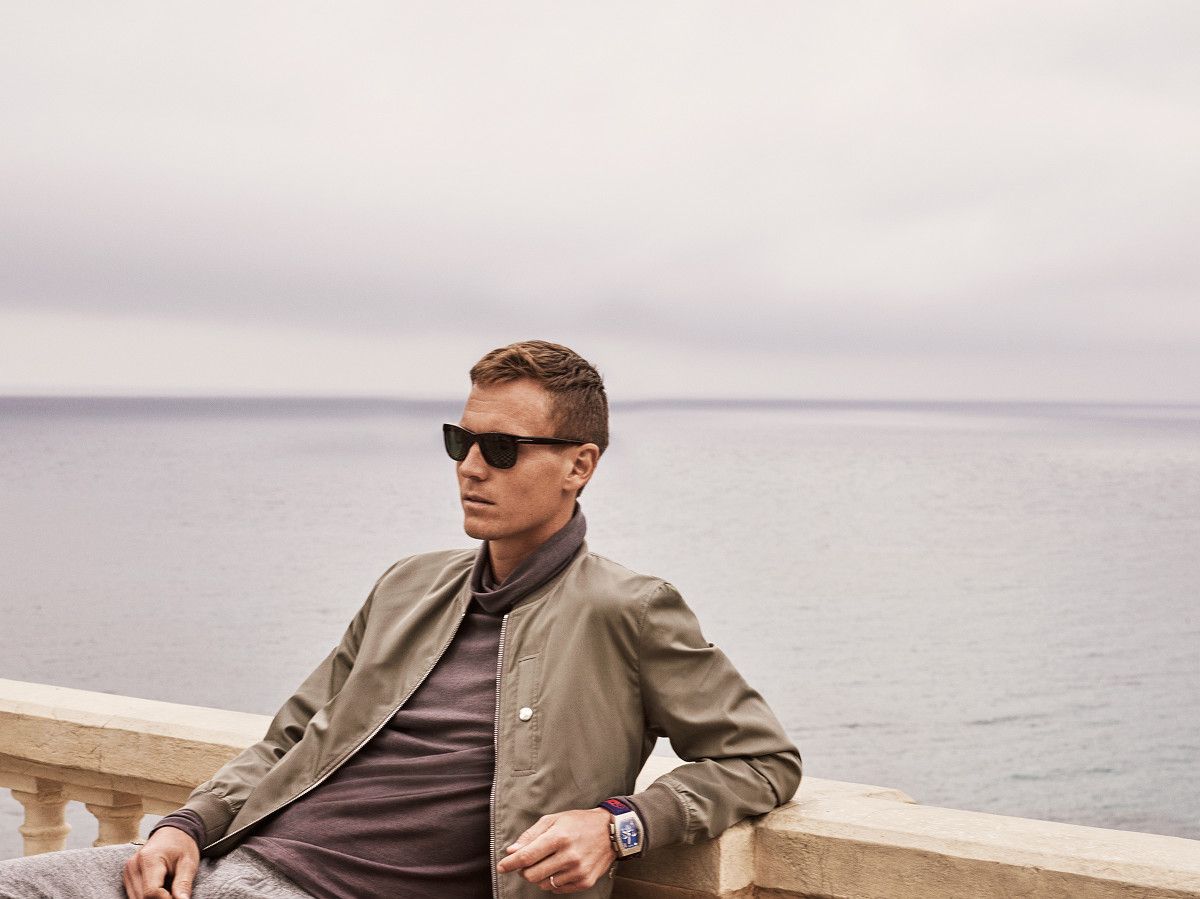 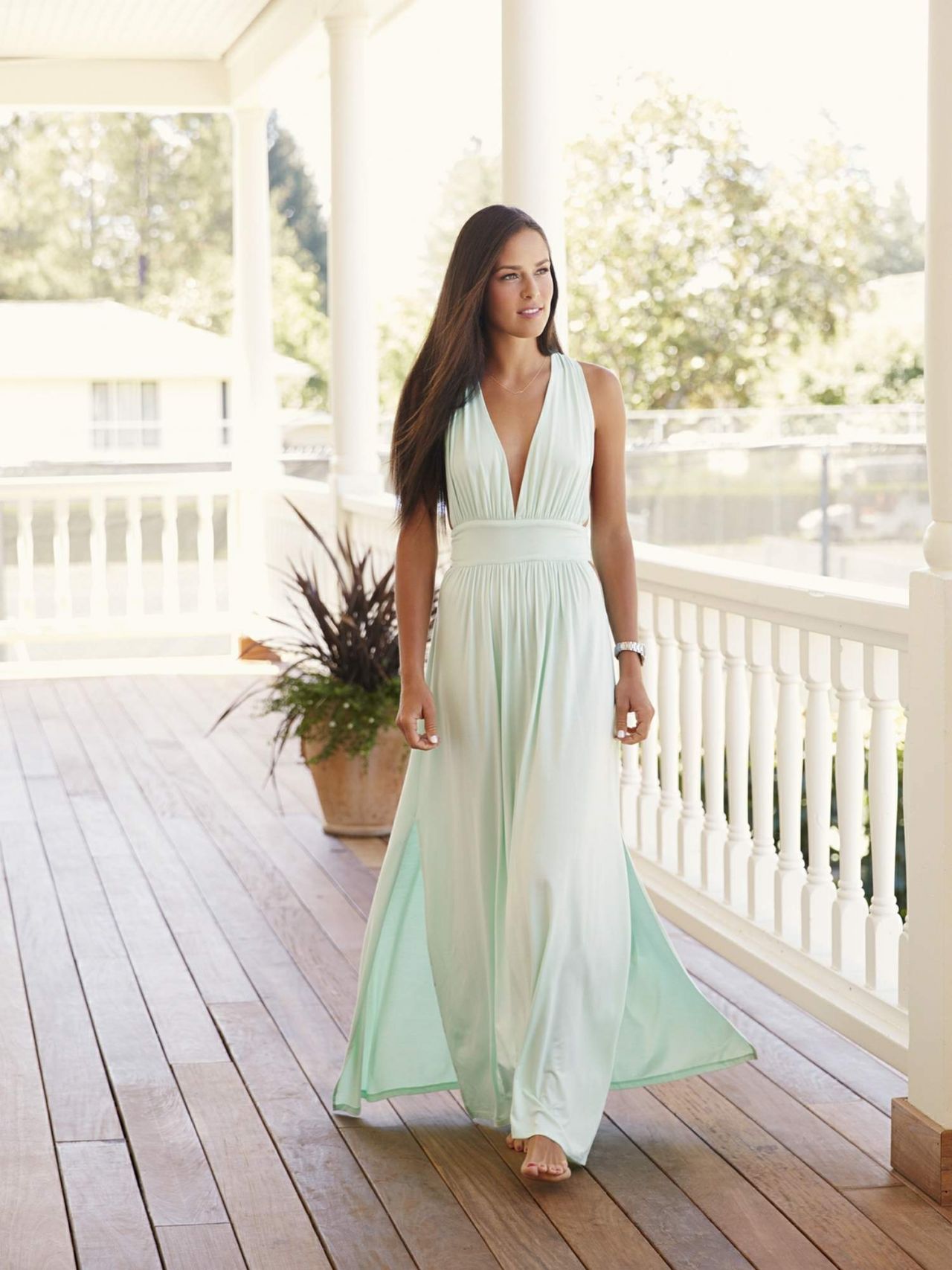