So, who are the most beautiful tennis players of the last ten years? Sloane Stephens. Beautiful and powerful, the American won the US Open 2017, made the final at the French Open 2018 and semifinal at the Australian Open 2013.

In her career, she has won a total of six titles in nine finals played, in addition to the Fed Cup 2017. She was one of the protagonists of the pages of the famous Sports Illustrated magazine. Currently, after Serena and Venus Williams, she is the most successful American player still on the court.

Fabio Fognini. The Italian, who is married to former tennis pro and compatriot, Flavia Pennetta (winner of the US Open 2015), won the Monte-Carlo Rolex Masters in 2019 and a total of 9 ATP titles in 19 finals played. Famous for borderline behavior on the courts, but also for his Mediterranean charm.

Jo-Wilfried Tsonga. Equipped with a powerful physique, Tsonga has the French charm and a variety of very particular looks and outfits on the court. In his career, he has won a total of 18 titles in 30 finals played, reached the final at the Australian Open 2008 (losing against Novak Djokovic) and the semifinals at the French Open and Wimbledon.

He won the Davis Cup 2018 and the silver medal in doubles at the London 2012 Olympics. Camila Giorgi. Winner of two career titles in eight finals played, she made it to the quarterfinals at Wimbledon in 2018, losing to Serena Williams.

She is also famous for her charm and beauty. Very active on social networks, she is also very attentive to outfits and her looks on the courts. 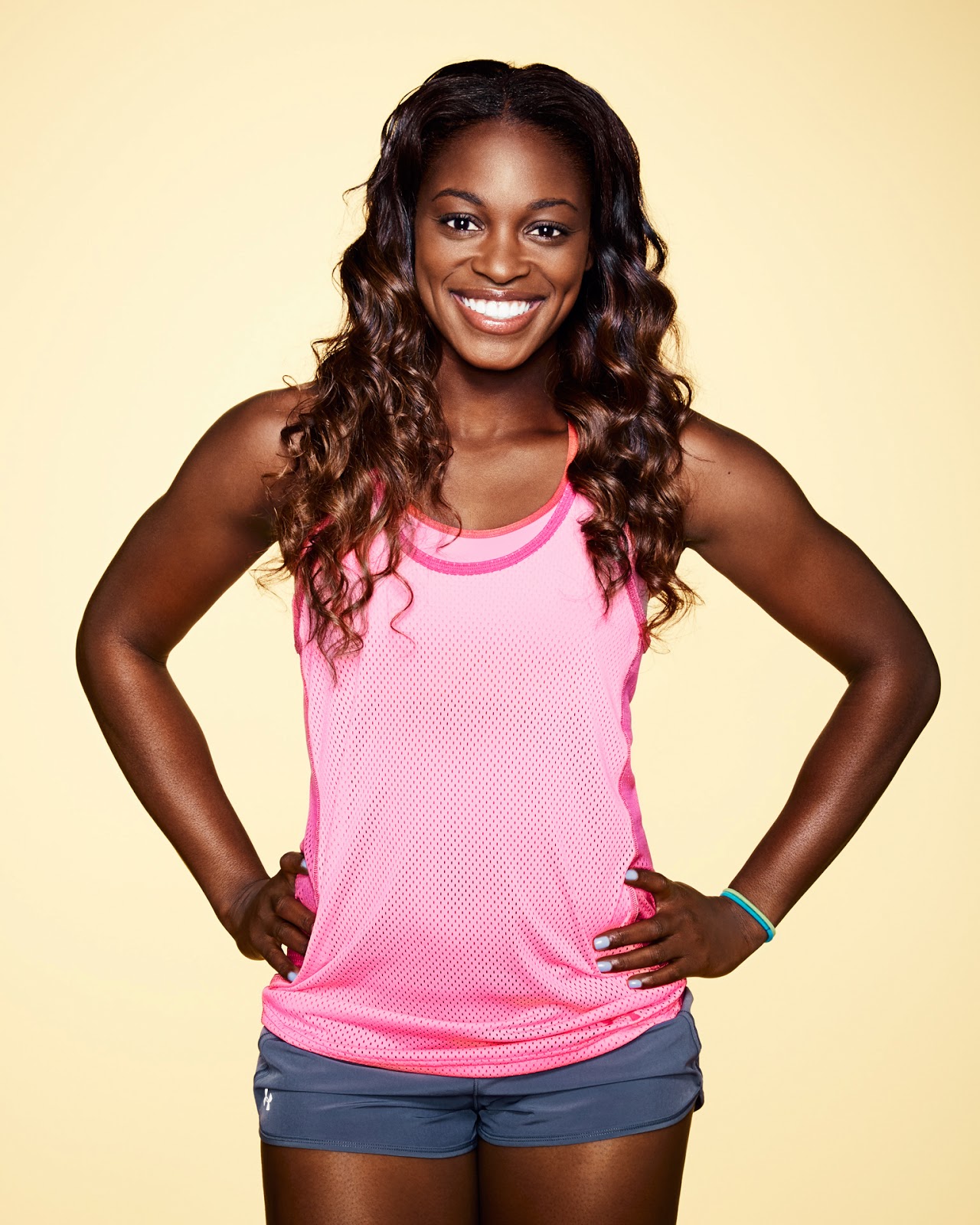 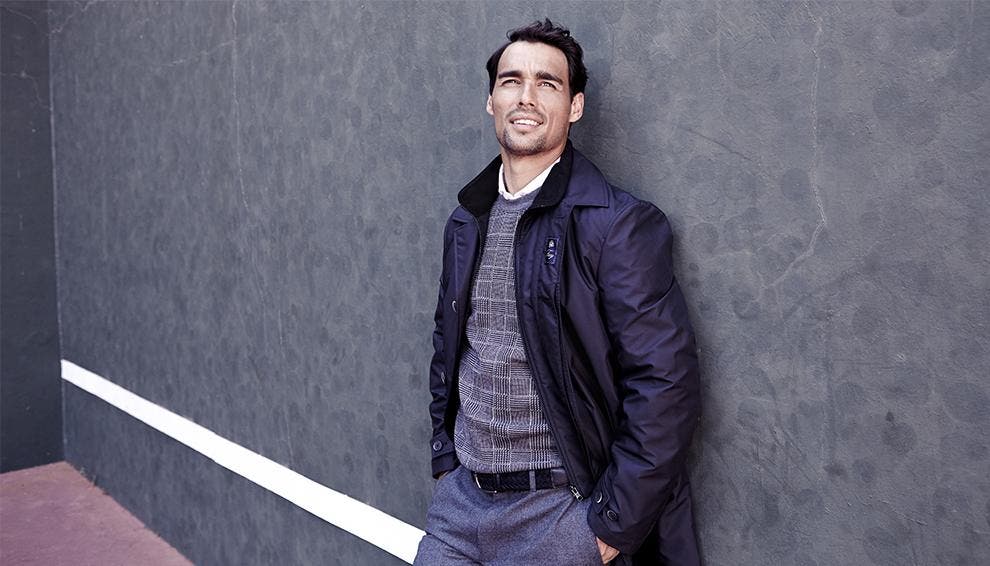 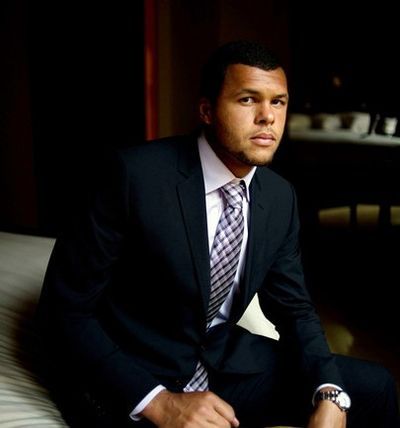