So, who are the most beautiful tennis players of the last ten years? Eugenie Bouchard. The Canadian became popular in 2014, reaching the semi-finals at the Australian Open and the French Open, and achieving her first historical final at Wimbledon, losing against Petra Kvitova.

After that magical year, her performances on the court collapsed dramatically. However, she became a star of social networks, thanks to her sympathy and her beauty, with which she conquered the covers of several magazines. During the pandemic she became the queen of social media, sliding funny and mischievous posts on Twitter, organizing dating to support all the health workers engaged in the fight against Covid-19.

Very attentive to outfits both on and off the courts, he distinguished himself for his innate charm and his incredible elegance .At the beginning of his career he was not very keen on outfits, but thanks to his wife Mirka he also became a connoisseur of fashion.

Garbine Muguruza. Her beauty is equal to her strength. The Spanish champion won two Slams: the French Open 2016 against Serena Williams and Wimbledon 2017, against Venus Williams This year she got her first final at the Australian Open, losing against Sofia Kenin.

In career, she has won seven titles in 12 finals played. Matteo Berrettini. Mediterranean charm and solid tennis. In 2019 he reached the fourth round at Wimbledon, losing against Roger Federer, and the semifinal at the US Open, losing against the eventual champion Rafael Nadal.

In career, he has won a total of three titles in four finals played, reaching the top-10 of the ATP ranking for the first time in his career in 2019. Eugenie Bouchard, Roger Federer, Garbine Muguruza and Matteo Berrettini are the four tennis players selected for the sixth article of this column; for beauty, elegance, charm, grace and power, skills that characterize them. 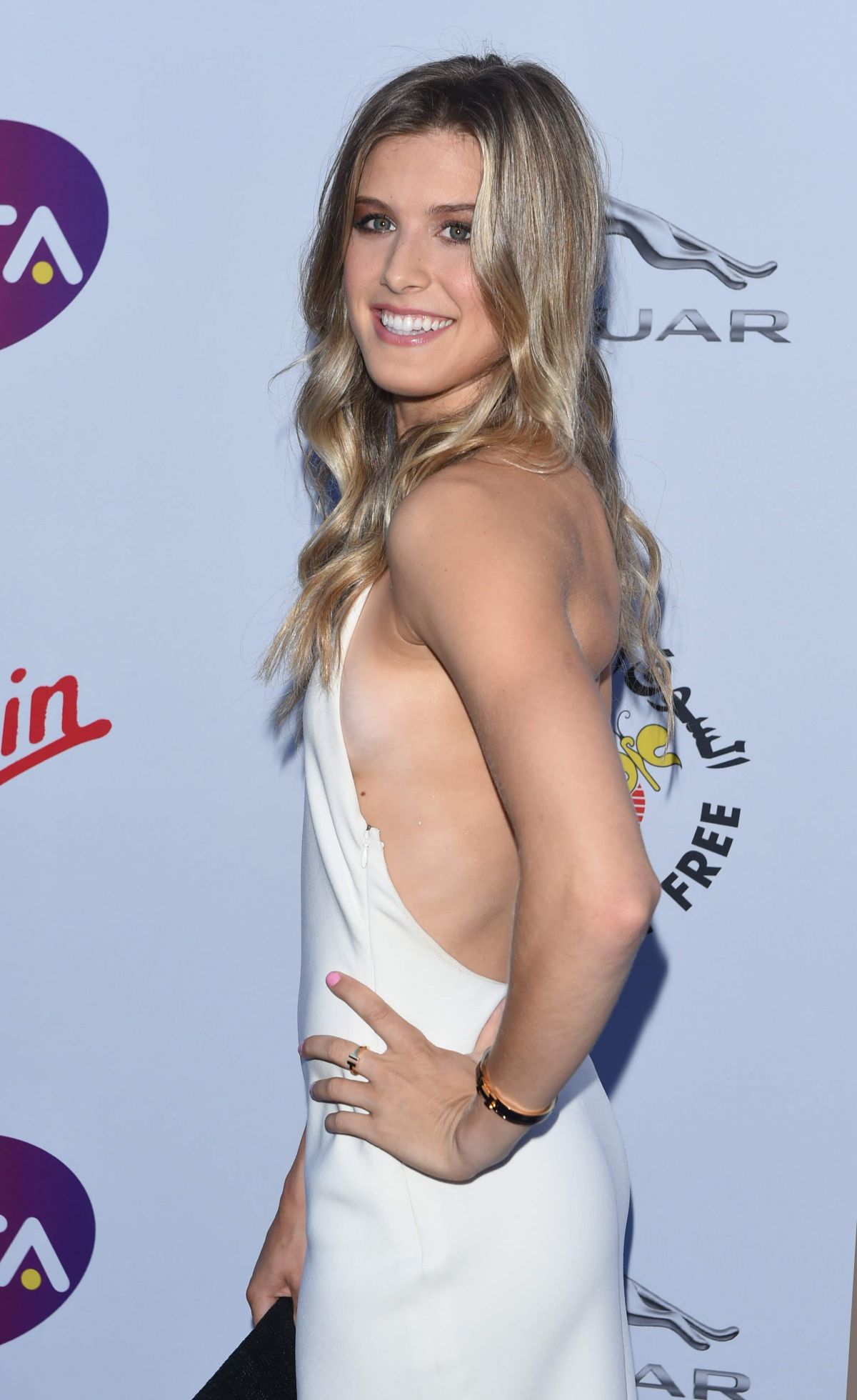 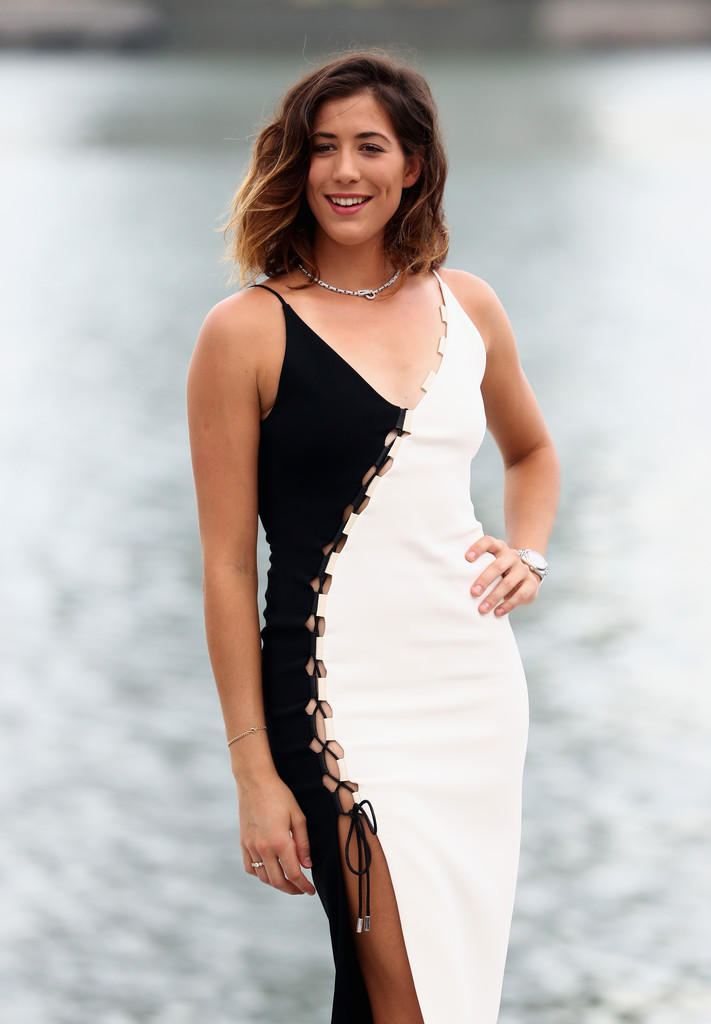 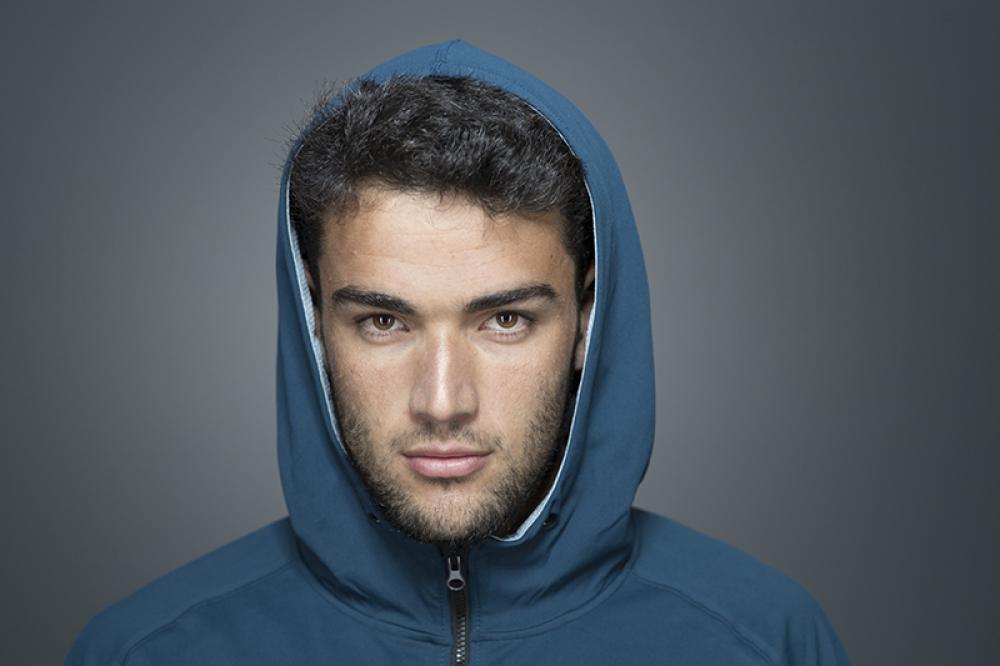