In 2017 she won the WTA Finals. In her career, she won a total of 30 titles in 55 finals played. She retired at the Australian Open 2020. Rafael Nadal. What else to say about a champion who won 19 Slams in his career, including 12 French Open? He is looking to equal the record number of Slams, which still belongs to Roger Federer (with 20 Majors).

In 2019, Nadal won the French Open and the US Open. The King of Clay won a total of 85 titles. His sculptural physique made him one of the most beloved and envied athletes. Dominika Cibulkova. She is a star of social networks but also one of the most beautiful tennis players of the last ten years.

In her career she won the 2016 WTA Finals and made the final at the Australian Open 2014, losing against Li Na. She retired in 2019, winning eight titles in 21 finals played. Novak Djokovic. One of the rulers of the past ten years.

One of the Big Three: constantly looking for new titles and new records (he won 17 Slams), Nole won a total of 79 titles, including eight Australian Open (a record). He is also considered one of the most beautiful tennis players of the ATP Tour thanks to his slender physique, smile and magnetic gaze. 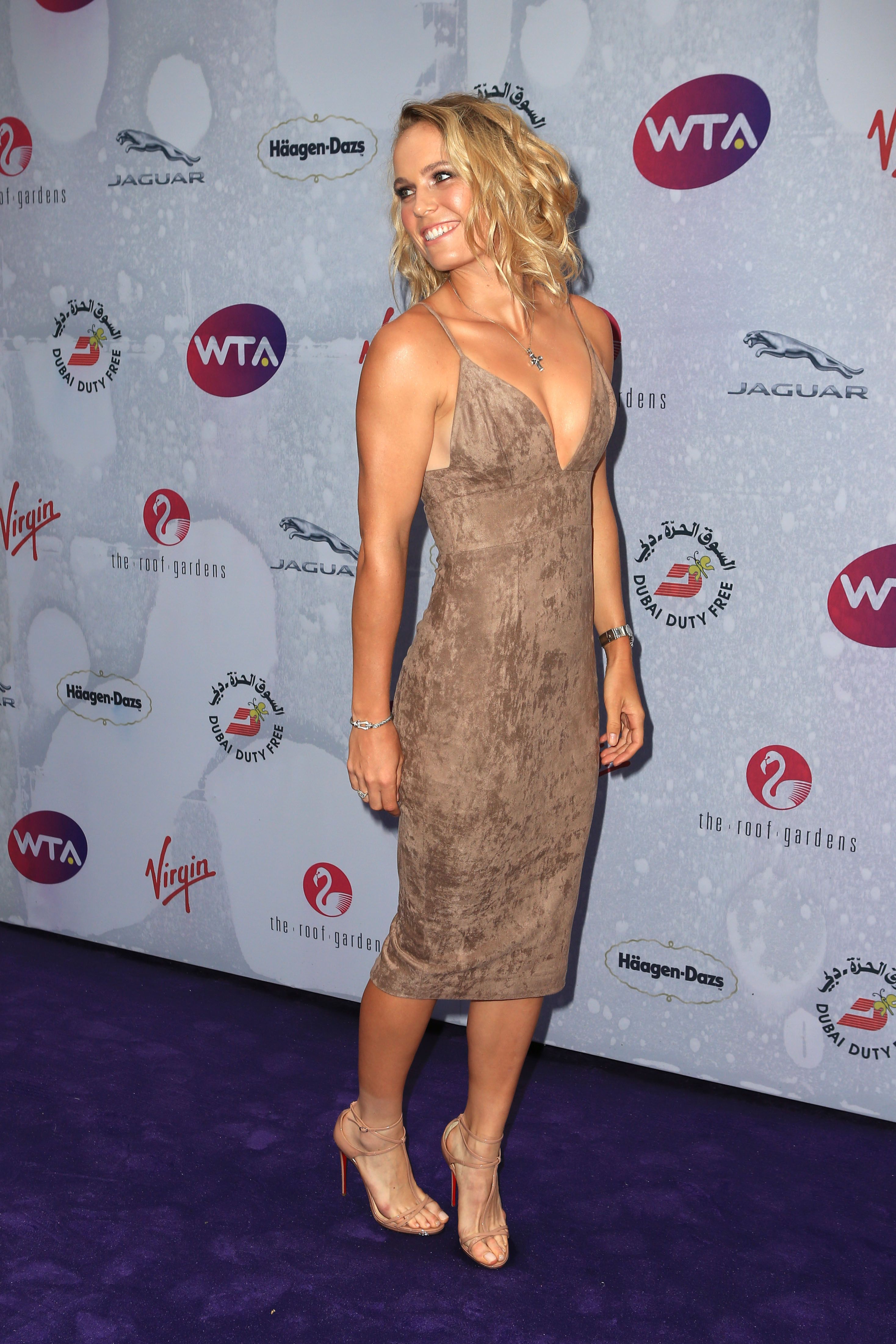 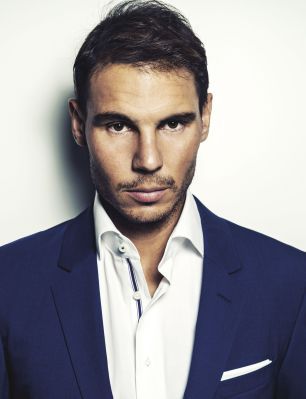 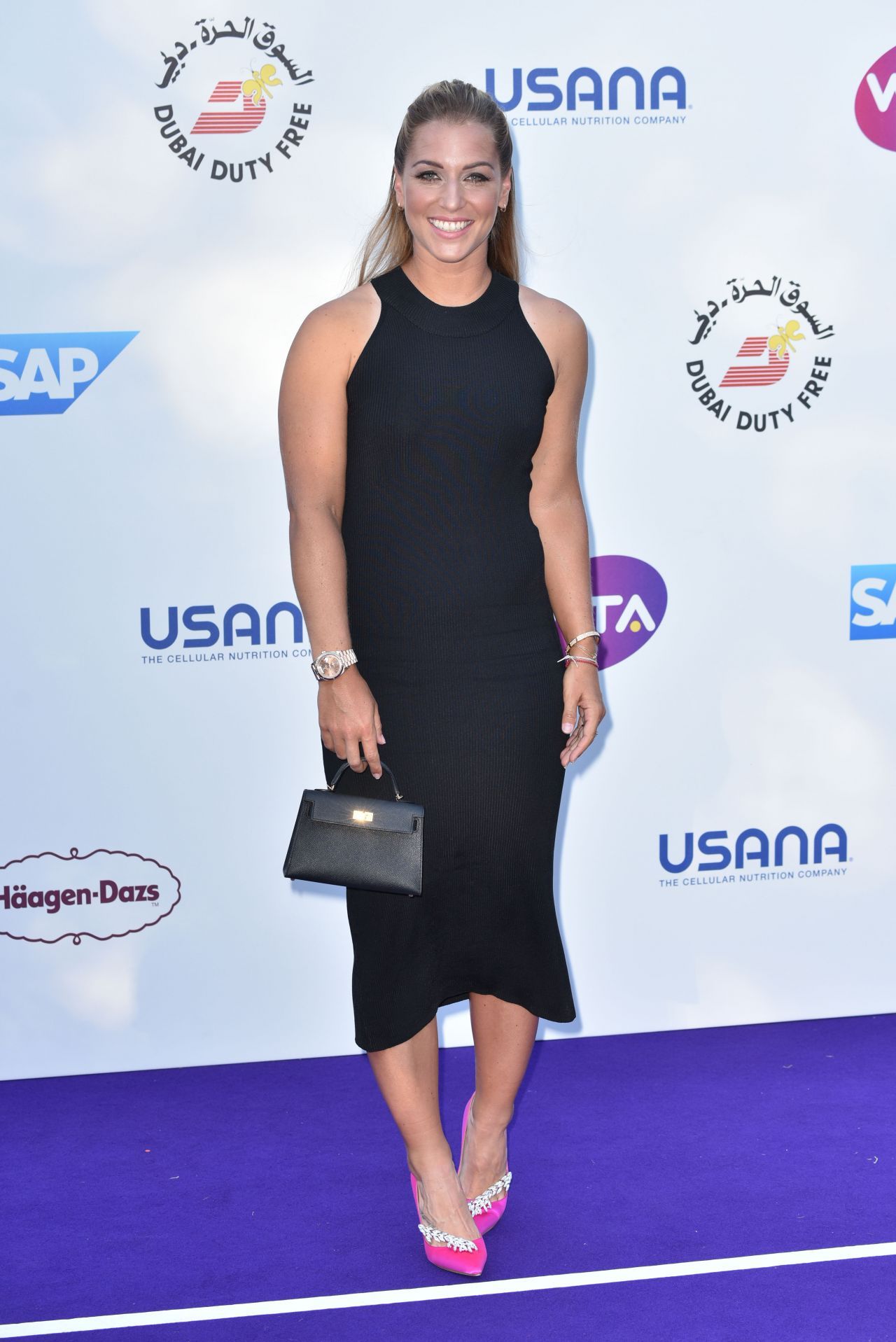