Desired and contested by magazines for their covers, Sharapova retired in 2020 after an amazing career. She won five Slam titles, completing the Career Grand Slam and she won a total of 36 WTA titles. Probably she is one of the truest icons of women's tennis.

Feliciano Lopez. Perhaps he is the most beloved tennis player by women. Magnetic gaze and sculpted physique, Feliciano won a total of seven titles in 18 finals played. In the Slams he made quarter-finals at Wimbledon and at the US Open, for best result.

Unlike many of his countrymen, his tennis fits perfectly on fast surfaces, especially on the grass-courts.

She also reached the top-10 of the women's ranking. She is a former semi-finalist at the French Open 2014 and she reached the quarter-finals at the Australian Open and at the US Open 2011. Very active on social media, she is one of the most beautiful athletes of her generation, thanks to her grace and her athletic physique.

Andy Murray. The Scot is looking to get competitive after the serious hip injury. Murray is considered to be one of the four greatest tennis players of this generation, after Roger Federer, Rafael Nadal and Novak Djokovic. In his career he has won three Slams in 11 finals played, becoming the first British to win Wimbledon men's singles since Fred Perry.

He also won the 2016 ATP Finals, two Olympic gold medals and a total of 46 career titles. His Scottish charm and his muscular physique make him one of the most loved tennis players by women. Maria Sharapova, Feliciano Lopez, Andrea Petkovic e Andy Murray are the four tennis players selected for the sixth article of this column; for beauty, elegance, charm, grace and power, skills that characterize them. 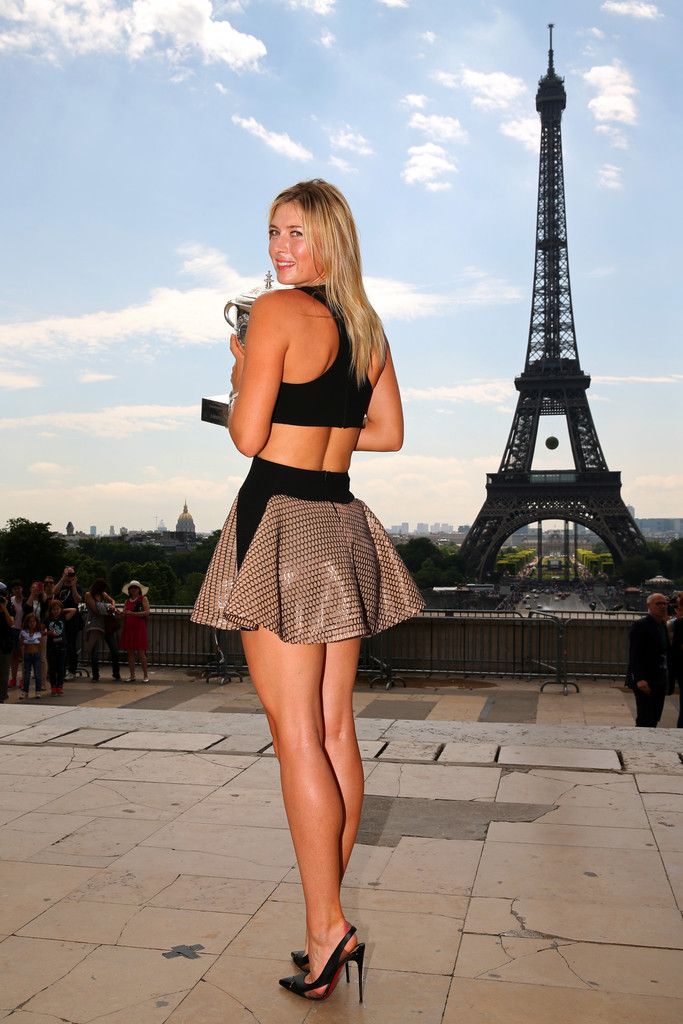 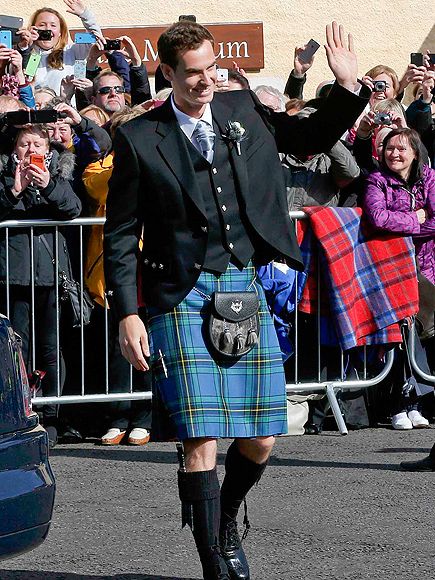