Tennis is also an expression of elegance and power. Considering the middle of '30s of Fred Perry, passing from Don Budge to Rod Laver, in '60s, the outfits of the Game changed a lot. Polo shirts became lighter and more comfortable, less wide and almost always with short sleeves.

Not only that: trousers were gradually replaced with comfortable shorts and terry socks. Even the shoes became more suitable for the game, with the first brands that dealt precisely with supplying suitable material to the athletes.

Even among the girls, there were epochal changes. From Helen Wills Moody to Maureen Connolly and Lea Pericoli, the outfits had an incredible evolution. Especially with the Italian idol Lea Pericoli, the muse of the British designer Ted Tinling.

The epochal changes, from Lea Pericoli to Roger Federer

At the 1955 Wimbledon tournament, against the Spaniard Maria-Josefa de Riba, Tinling played Lea Pericoli with culottes and pink petticoat in a time when the players still wore white suits with knee-length skirts.

That was why her father was furious and temporarily prohibited her from playing. Subsequently, Tinling made for her a mink skirt, one made of swan feathers, a dress of rose petals and a gold dress with brilliant panties. Currently, her outfits are exhibited at the Victoria & Albert Museum, in London.

Even among women, however, apart from special cases, fashion grew together with the convenience of using technical outfits suitable for playing tennis. Billie Jean King promoted the use of glasses during the match: an accessory that, in addition to its usefulness, also gave her a personal touch.

Between the 60s and 70s, outfits were mainly made by some well-known brands, which produced both materials to be used during the game, and complement, such as sweatshirts, T-shirts, trousers, bags. The looks of Bjorn Borg between the mid and late 70s are among the most loved by fans of tennis and fashion.

Outfits capable of awakening nostalgia for a period that is now the only history. What tennis players wore between the 1950s and the late 1970s is the archetype of what Roger Federer, Serena Williams, Rafael Nadal and Simona Halep wear today. 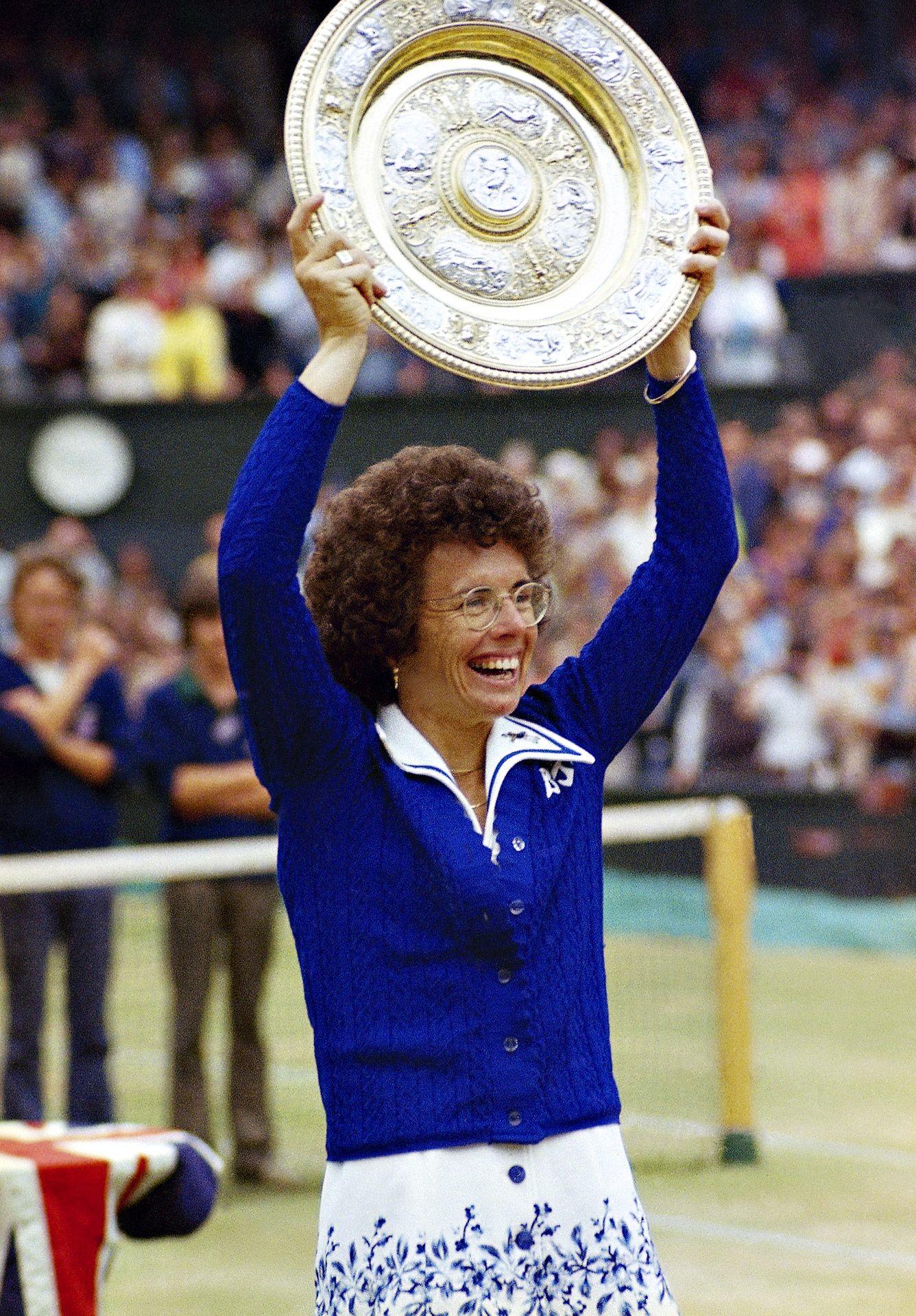 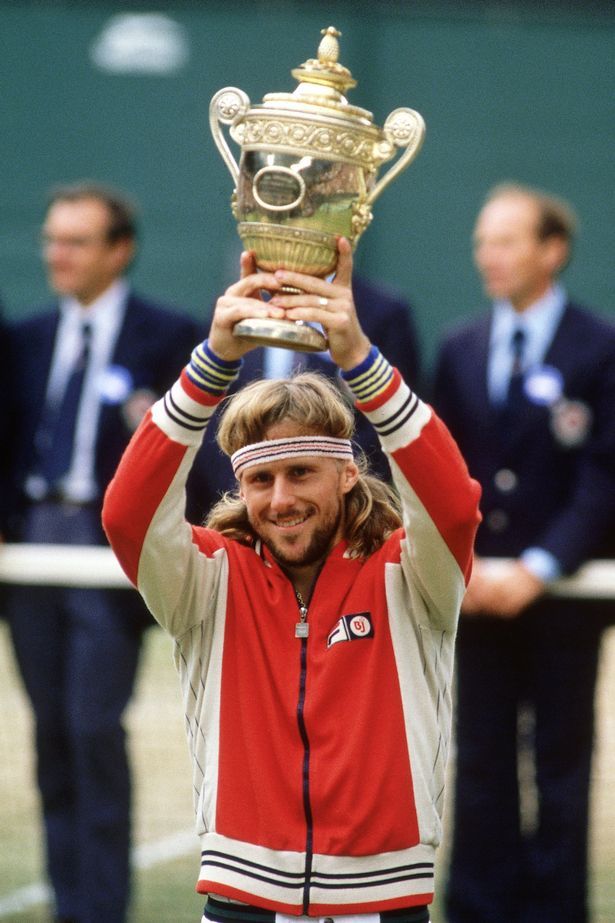 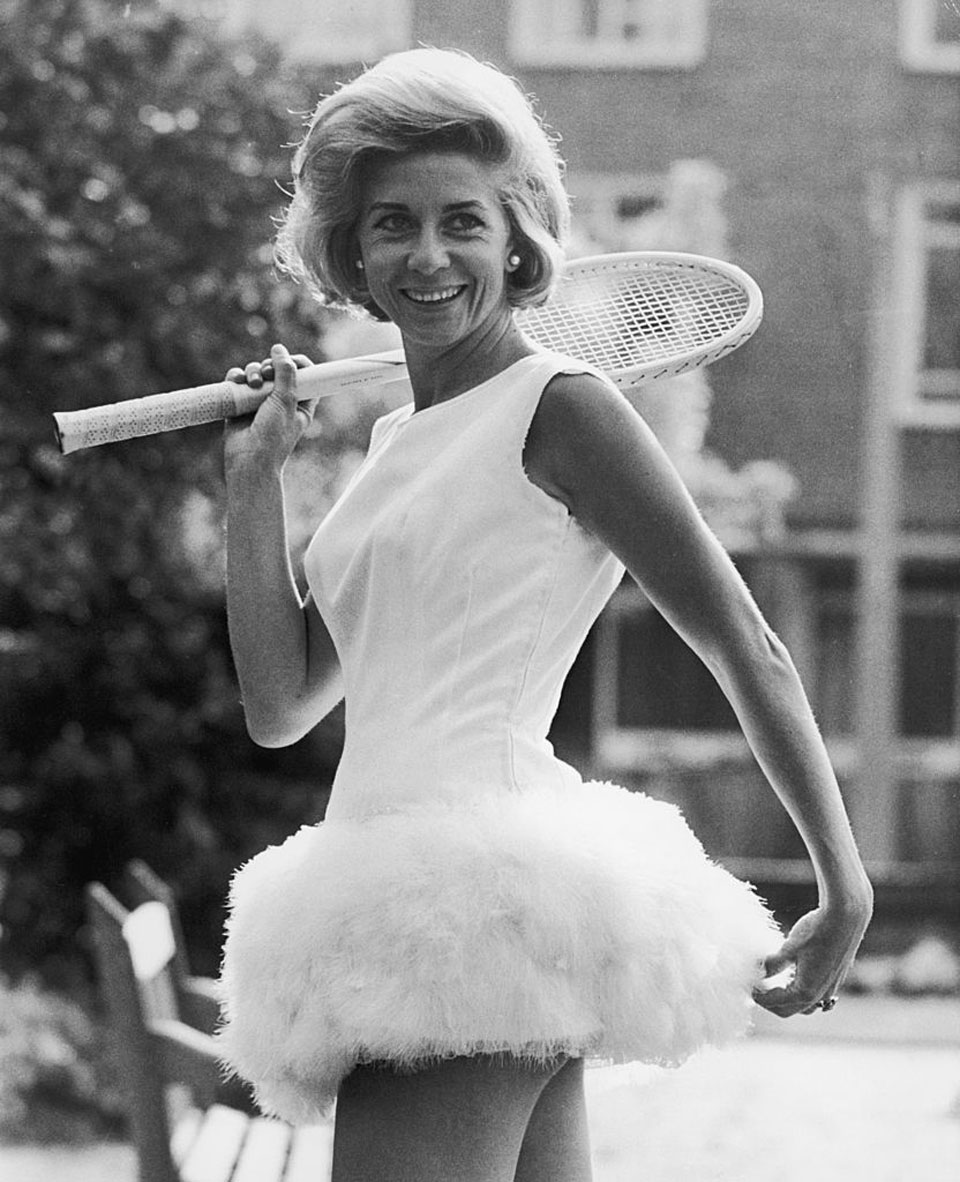 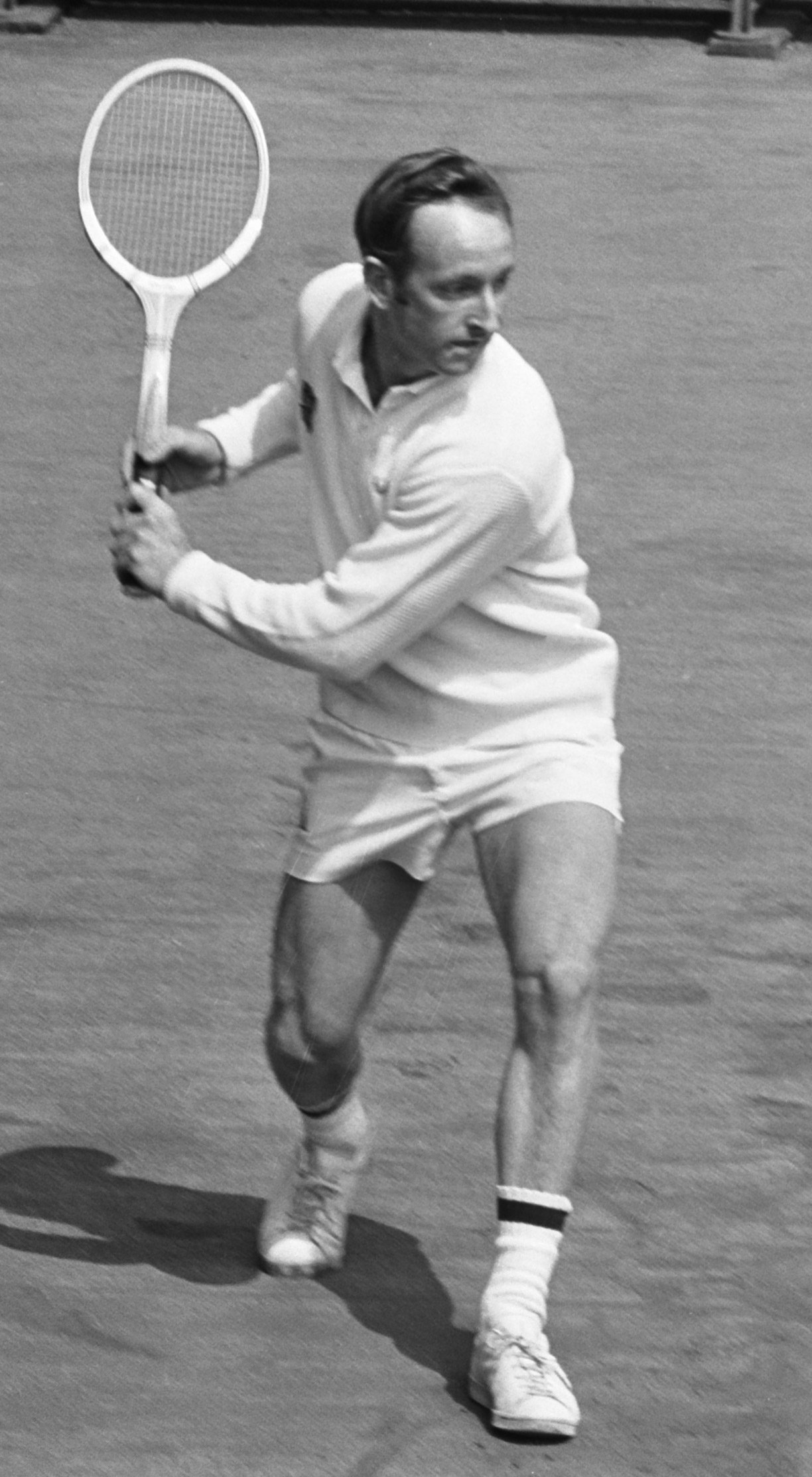 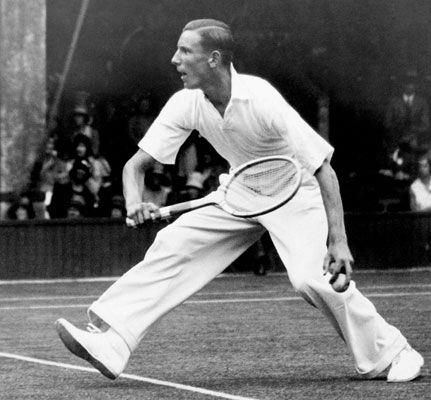