Although the pandemic is still well underway in the United States and rumors about the second wave of viruses already appeared, Maria Sharapova tries to diversify her activities as much as possible. And if that is not enough, she even managed something that means more than any Grand Slam title, at least in her grandmother’s eyes. 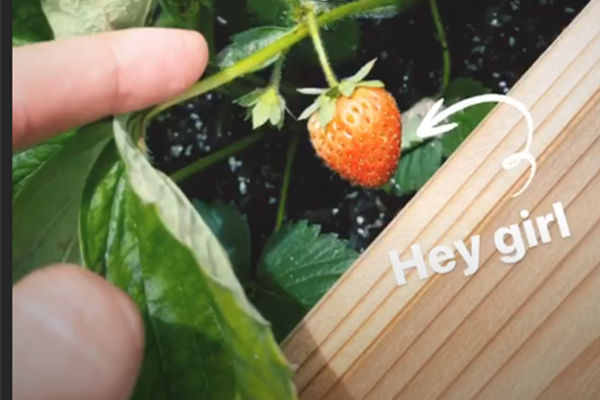 “For your information, my grandmother will be more proud of this achievement than any title I’ve ever won,” wrote Sharapova on Instagram. You wouldn’t have guessed that, would you? Sharapova’s newest achievement is a strawberry that just popped out after she supposedly nurtured the plant herself.

Now you probably ask yourself why would Maria’s grandma be more proud of her niece’s gardening skills than her amazing tennis career? In fact, it’s all very simple: Sharapova’s Sharapova’s grandmother loved to work in the garden and she would often involve our Russian former world number one in her activities.

“I think my first pleasures of indulgence in the kitchen were with my grandmother when she would bake, like, the apple tarts and even the dumplings, which are the sweet version,” said Sharapova. “She would pick the cherries off the garden, she’d make her own jam with the cherries and then she’d make the dough and then she just put these two sides together, create these dumplings and in an hour you’d have this beautiful indulging moment,” Maria continued. 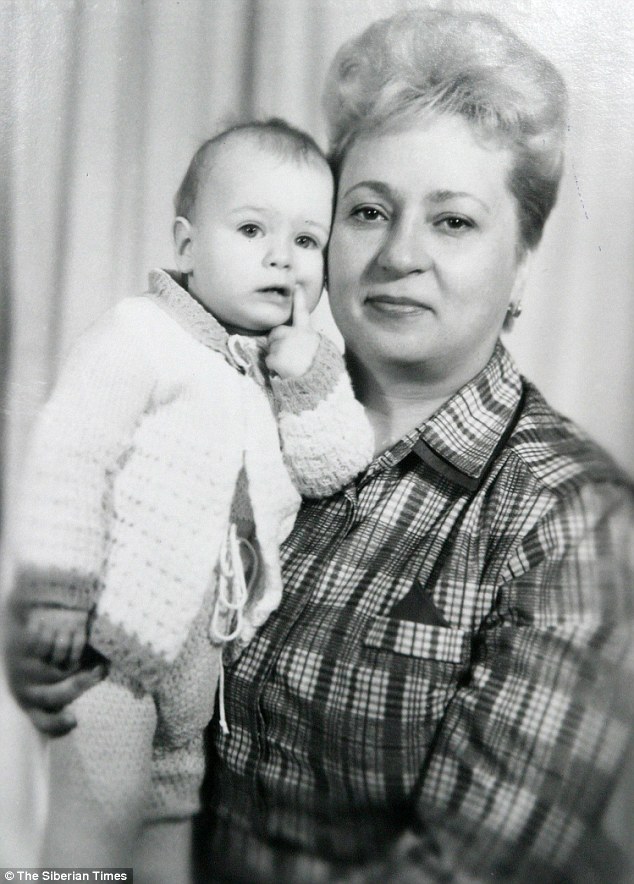