TW: Andreas, why did the final end with a Brasilian victory in the Austrian mountains? Du-Rieux: It was a great final. Norbert Gombos is a heck of a guy and is well-known and a big attraction far across the Austrian borders.

However, Thiago Monteiros winning formula and attitude of "shut up and run" was obviously a great concept. 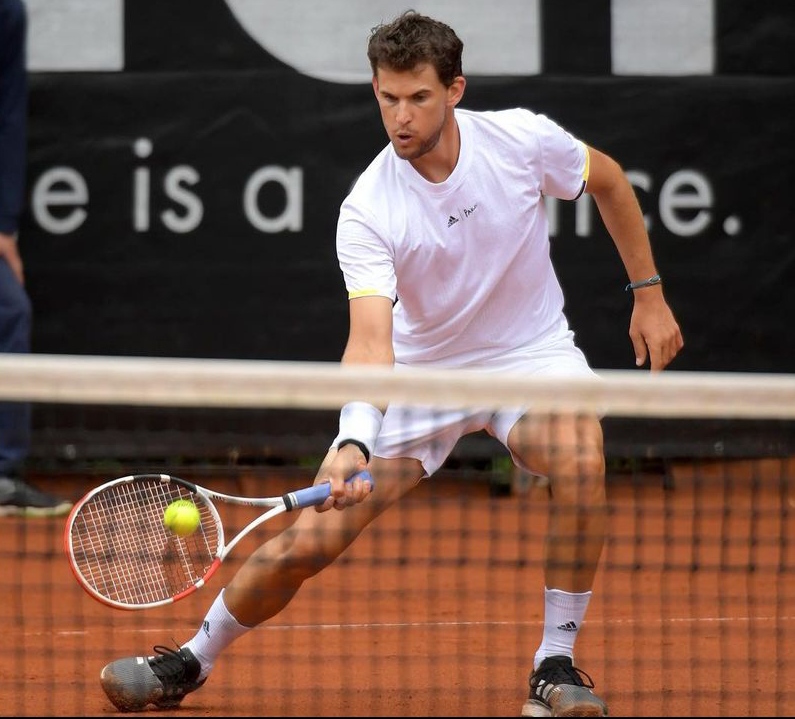 How do you evaluate Thiem's come-back performance? Du-Rieux: Thiem could deliver some spectacular shots here and there but mixed it up with unnecessary mistakes. The mistakes were to many in the end and Thiem could not reach his best level in the following match against defending Champion Facundo Bagnis.

The argentine prevailed in 3 sets being more consistent and quiet. At the same time, the former US Open Champion Thiem showed too much temper and frustration messed up in negative self-talk, and missed out on positive body language.

Everybody who plays tennis understands that he is angry but in the end, it's all about managing emotions better than your opponent. In my book that separates good from great performers. TW: Andreas, you are a mental and a performance coach.

Can recreational players find Monteiro's formula „shut up and run“ useful? Du-Rieux: Shut up and run is what Monteiro always tells himself to stay calm and focus on the important tools. This is something anyone can focus on, specifically in practice as a valuable preparation for real matches under pressure.


TW: I know that you were watching the „surprise of the week“, the 19-year-old Austrian Lucky Neumayer from Radstadt. He reached the first 125 Challenger of his career. He was first stopped by the French player Corentine Moutet.

Why did he succeed in the event? And why couldn´t Lukas win against Moutet? Du-Rieux: Lukas became the national Austrian Champion last Sunday and played two fantastic Matches vs Gilles Simon and Arthur Rinderknech in Salzburg.

He showed a good mental balance without fear and great self-confidence. I think that was the key to the 2 great results this week. However, in the quarterfinal, Moutet surprised Neumayer with a variety of magic shots. Out of nowhere, he produced amazing drop shots with unbelievable touch.

Consequently, Neumayer couldn´t find his rhythm and lost the command. That is something that he has to improve. 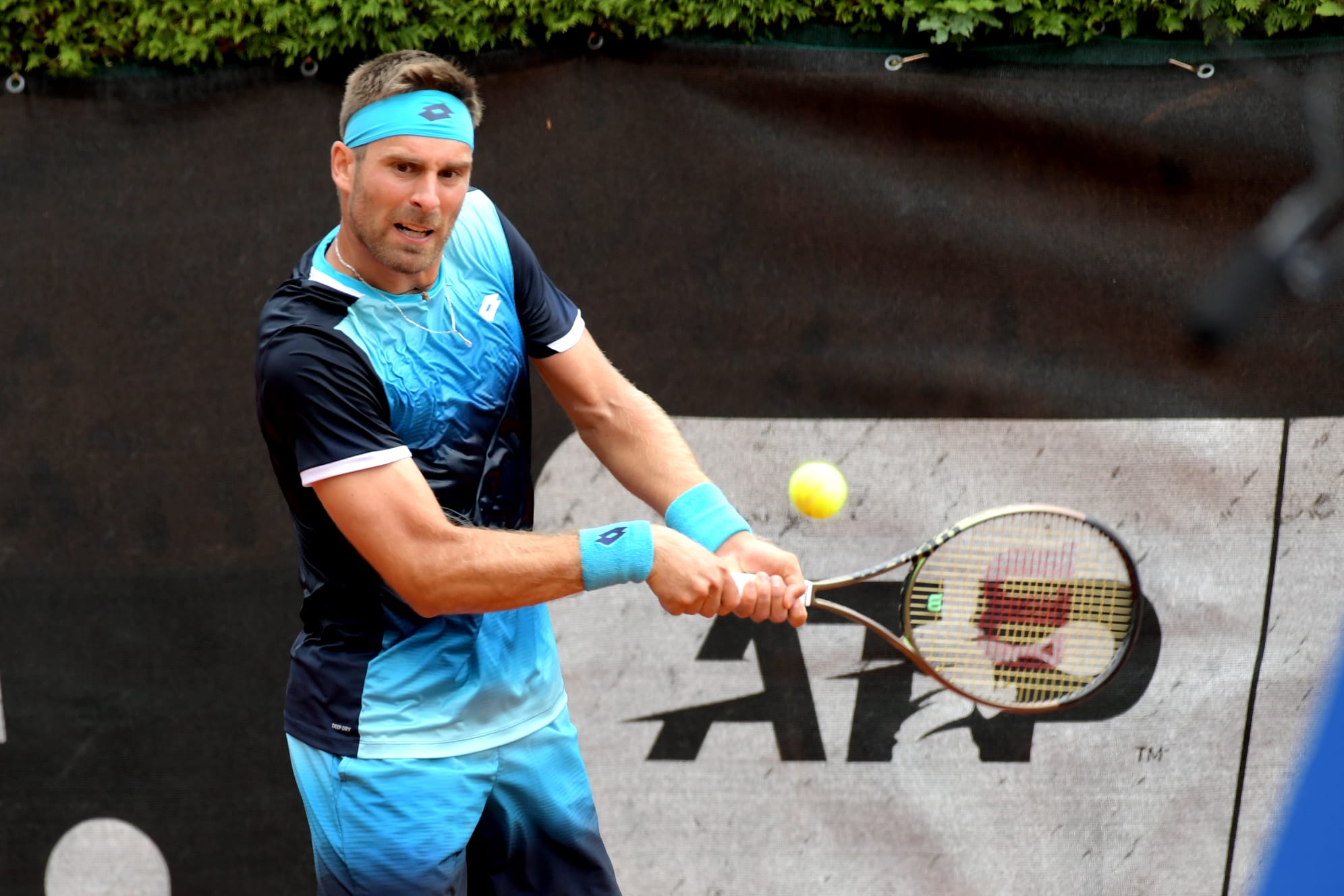 TW: What do you think about Neumayer's and Thiem's near future? Any similarities? Du-Rieux: A lot of patience is the key for Neumayer as well as for his world-famous idol Dominik Thiem.

While Thiem aims to come back in the top 10 Neumayer has his best ranking around in the top 350 this week. That are different aims but the same mindset. Step by step! TW: How was your general impression of the event? Du-Rieux: The Thiemeffect brought 6.000 spectators.

It was sold out in 4 days. An amount that could have been doubled easily at a stadium with more capacity. Additionally, there was a real curiosity. Dominik Thiem started his comeback in Salzburg after 6 weeks of a break after the French Open.

Actually, Thiem played the finalist Norbert Gombos in their Davis Cup debut in 2014. So, 8 years later they both are back playing Challenger in Salzburg! That is a nice story and shows the variety in tennis. TW: Your summary on the ATP Challenger 2022? Du-Rieux: All in all the second MyStaff Challenger was better than it promised to be and the organizers are optimistic for the next edition in 2023.

Let´s hope that this great event will continue. 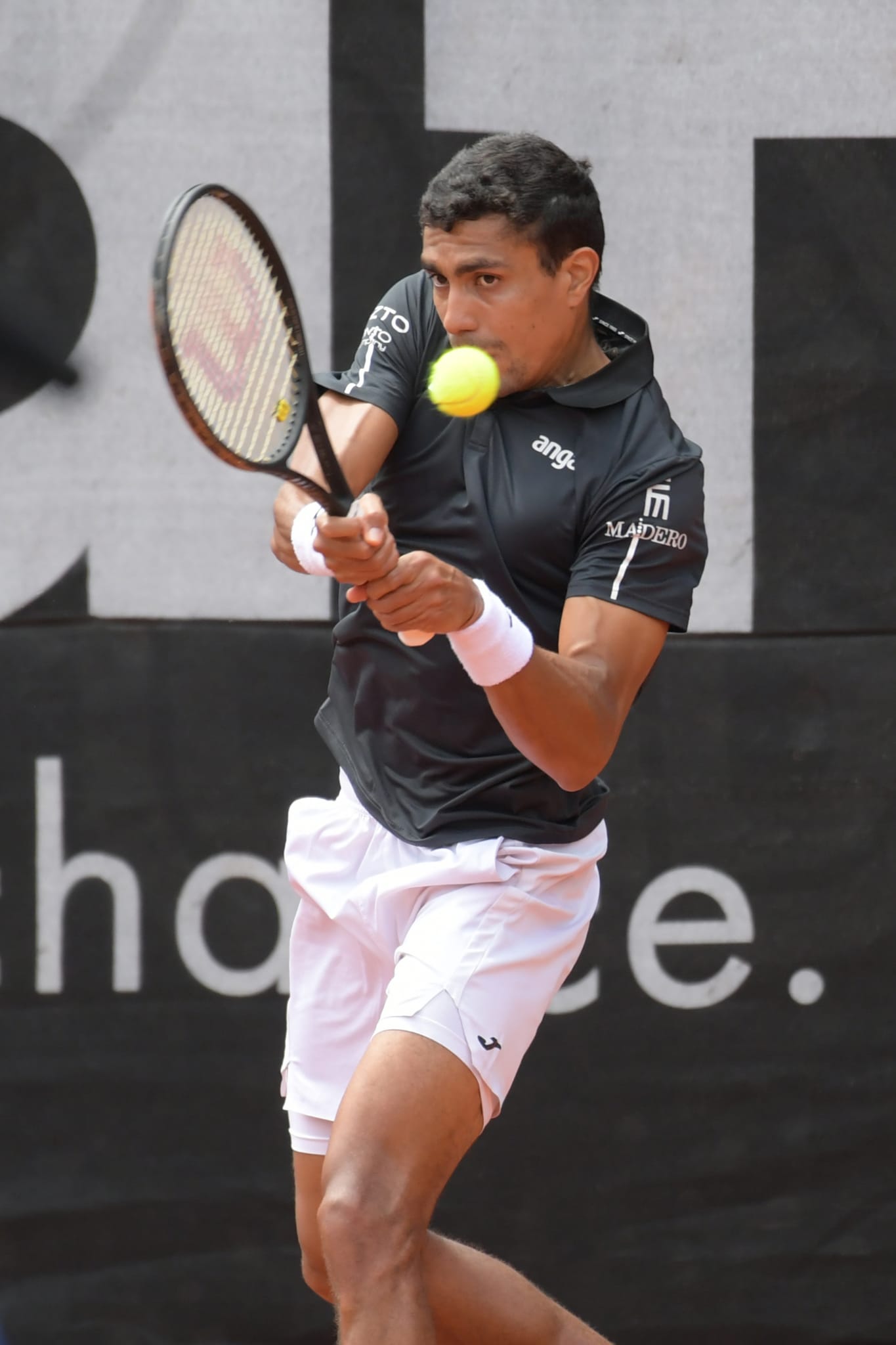 TW: Finally, what advice can you give our readers about optimizing the potential on the court? Du-Rieux: To become the best you can be you have to go out there and be willing to test yourself against strong competition - win or lose, it doesn´t matter.

You can always get valuable lessons to reflect on and learn from. That is probably the best way to lift your game and become a better player.

TW: Thank you Andreas for the interview and a big thank you to Lauxfoto and Manfred Laux for the nice pics. I hope to see you soon somewhere on the tennis courts.