Roger Federer became a professionl tennis player back in 1998, he always had a Wilson racket in his hands. Let's have a look at the models rackets that the 17-Grand Slam time champion had during his long career, as well as the titles he won with each of them. During this Period, Federer won only two titles although he was at the beginning of his career:
Brest, France in 1999
Milan Indoors in 2001

He got the most important win at Wimbledon in 2001 against Pete Sampras at fourth round level. He was not very successful with this racket as it was only a transition from 85" to 90". 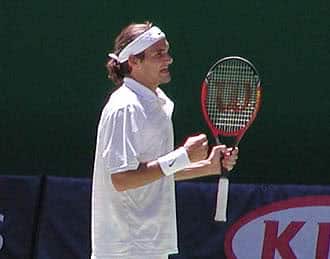 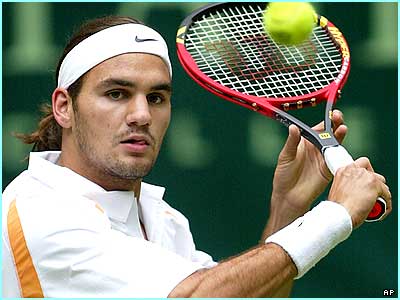 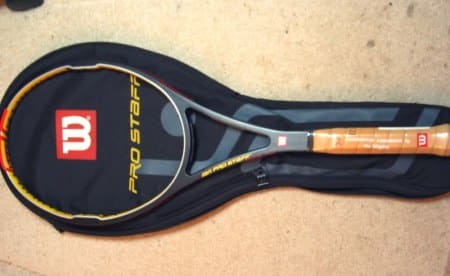 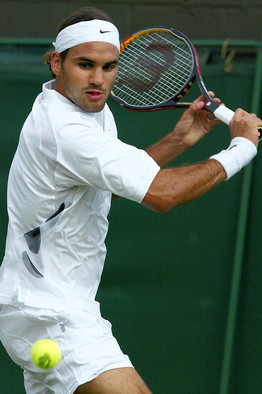 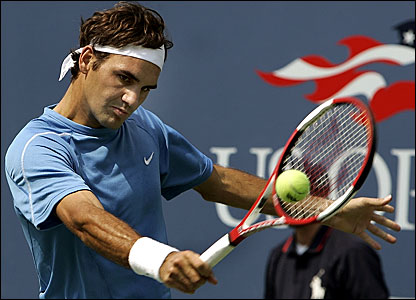 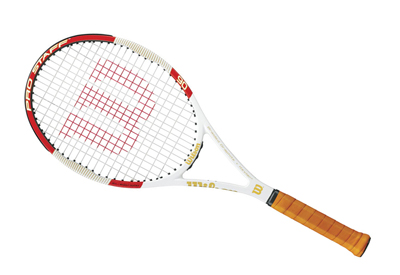 Although this racket was not used by the Swiss player, it was the model after Wilson BLX Pro Staff Six.One 90 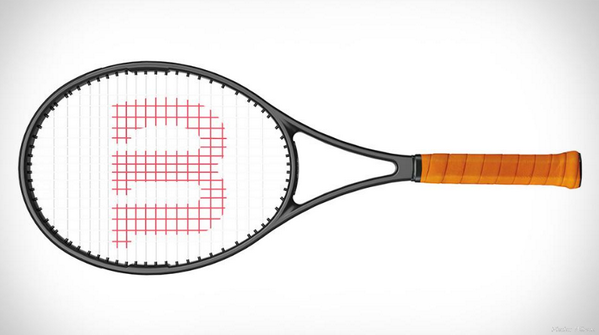 After a very bad second half of the 2013 season, in 2014 with this racket Roger was back to play a good tennis and won two titles:
Dubai Duty Free Tennis Championships
Gerry Weber Open, Halle 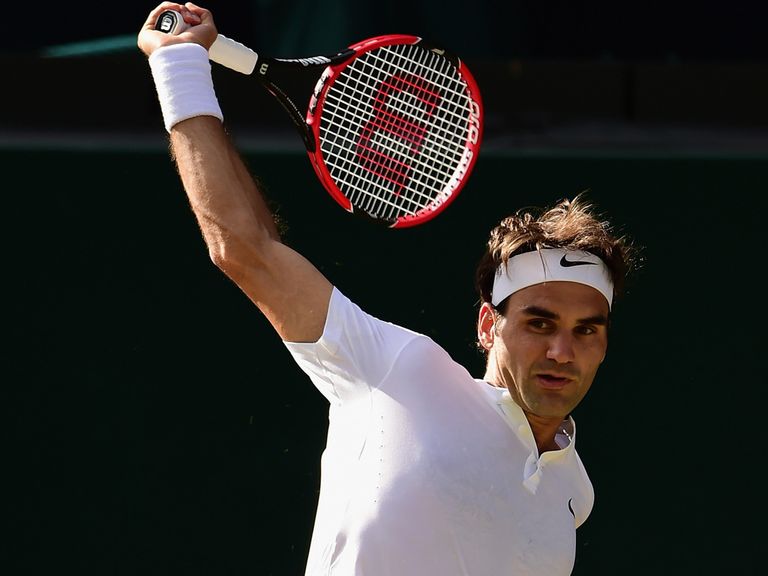 On 20 July with Wilson Roger Federer announced the new racket that he had to use from the Olympics.

A few days after Roger announced he would have shut down the season and that would have played again in January 2017 at the Hopman Cup.

TODAY'S MOST POPULAR
ROGER FEDERER
Roger Federer: 'I thought he would have lost to Djokovic'
'Rafael Nadal was the only healthy big name missing Tokyo,' Zverev defends his gold
'It is not easy for Rafael Nadal', says top coach
Rafael Nadal: 'If you ask me, I definitely believe that he...'
Novak Djokovic: 'I do not see the finish line of my career but...'
Rafael Nadal rejoices for Carreno's win over Novak Djokovic
'Roger Federer was absolutely right', says WTA star
THIS WEEK MOST POPULAR
TENNIS INTERVIEWS
Casper Ruud: I just won my third consecutive title while Kyrgios stays mostly at home
Roger Federer: 'Andy Murray and I haven't practiced for 15 years'
'It’s both for Roger Federer and Martina Hingis', says WTA star
'If Novak Djokovic wins the Grand Slam, nobody will say...', says top coach
Carreno Busta UNHAPPY of Novak Djokovic's behavior
Rafael Nadal: 'I wanted to compete at Wimbledon and Olympic Games, but it was..'
Roger Federer: "This is what a normal day is like in Switzerland"