Relaxing day off for Roger Federer in Miami. The day after the win over Roberto Bautista Agut in two tie-breaks, the Swiss player decided to go to the beach alone with his wife Mirka to take rest ahead of the match against Tomas Berdych on Friday.

Obviously there were some paparazzi on the beach and they took many pics of Federer with his half love. It's not the first time that the 18-time Grand Slam champion goes to the beach: on Monday just after playing Indian Wells final he went there with his four children and his parents. 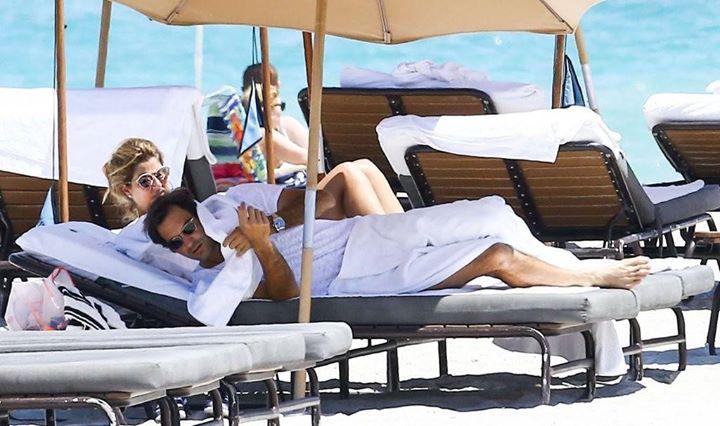 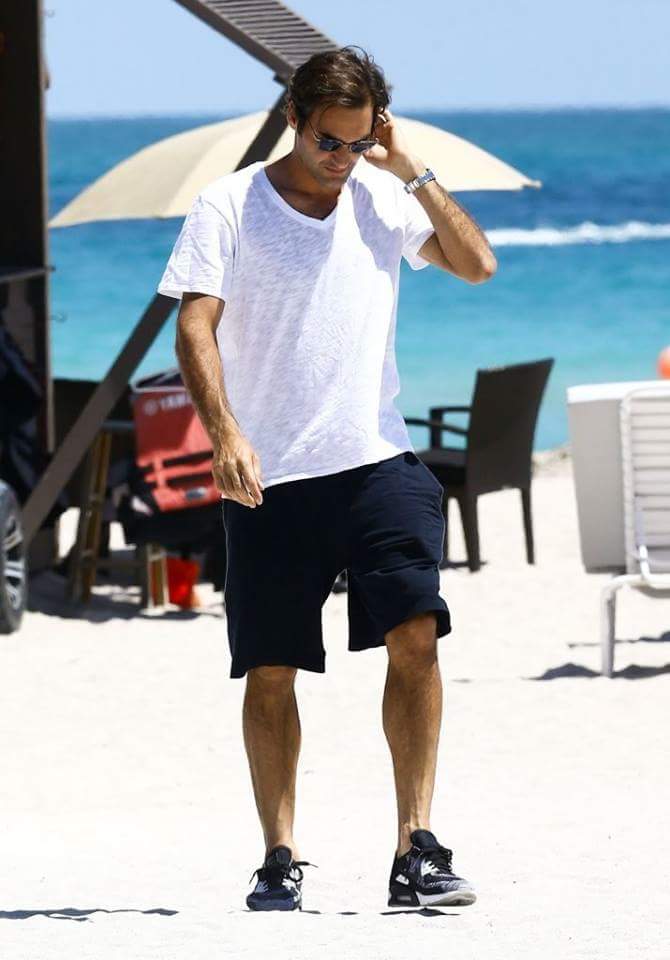