Speaking about how he spent his three months away from the competition between March and June this year, Roger Federer said that among the several things he enjoyed some breaks with his family, sometimes alongside his four children and wife Mirka, sometimes only with Mirka.

Federer was spotted on holiday only in Ibiza, Spain, at the end of May when he moved from Dubai, where he lives for several months during the year and Switzerland. Federer was there with Mirka and some friends, enjoying the sea on their yacht.

After the recent Wimbledon loss to Kevin Anderson, the 20-time Major winner will return to compete during the North American hard-court season in Toronto or Cincinnati, in preparation for the US Open. Analyzing his defeat against Anderson, the 36-year-old said: 'I've seen Kevin play very well off the baseline also against me in the past.

I wasn't feeling particularly well off the baseline. I couldn't really get the rallies going the way I wanted to, especially 1-2 punch wasn't working at all today. I don't know if it had something to do with the breeze, just a bad day from my side, except the first set.

After that, I never really felt exactly 100%. That has nothing to do with my opponent. It was just one of those days where you hope to get by somehow. I almost could have. I should have. So, no, I wasn't surprised. Once I couldn't get the 1-2 punch going, once I was in the rallies, it's hard to get him moving. 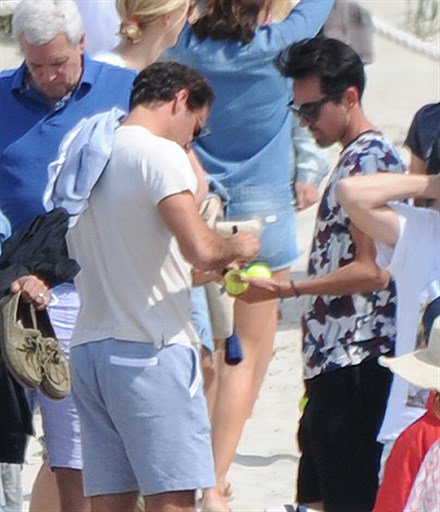 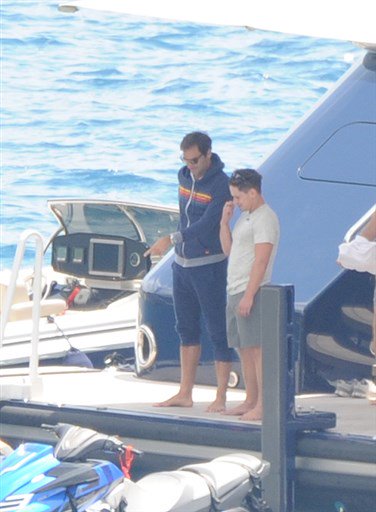 TODAY'S MOST POPULAR
Serena Williams unveils her daily schedule during these troublesome times
THIS WEEK MOST POPULAR
Roger Federer's racquet stringer affected by the crisis
Powered by: World(D) 1.6