Just a few weeks before the 38th birthday, Roger Federer is ready to embrace his 21st Wimbledon campaign against Lloyd Harris in the first round. The eight-time Wimbledon champion is one of the title favorites together with Novak Djokovic and Rafael Nadal, two decades after making a debut at the All England Club at the age of 18 in 1999.

Riding on the wave of confidence after a rock-solid 2019 season so far, Roger will try to go all the way for the first time in two years, winning the title in 2017 and wasting a match point in that cracking quarter-final clash with Kevin Anderson 12 months ago that the South African won 13-11 in the decider.

Despite his age, Federer is still among the best players in the world and the one to watch at Wimbledon, entering the record books as the first player with 21 appearances in the main draw, leaving Jimmy Connors on 20. Thus, the Swiss has become the third player in the Open era with that many entries at a single Major, joining Jimmy Connors and Andre Agassi who matched that number at home in New York.

As we already said, Roger got the opportunity to play in the main draw at Wimbledon in 1999 as the reigning junior champion, losing in tight first rounds to Jiri Novak and Yevgeny Kafelnikov in the first two stints before making a name for himself in 2001 when he stunned the Wimbledon king Pete Sampras en route to the quarter-final.

Federer's first Wimbledon crown came at the age of 21 in 2003 and he never looked back in the next four years as well, conquering five straight titles before losing that epic 2008 final to Rafael Nadal before restoring the order a year later following another historic triumph over Andy Roddick.

Another moment of glory for Roger came in 2012 before losing two straight finals to Novak Djokovic in 2014 and 2015, bouncing back two years ago and seeking the ninth crown in the next two weeks, motivated after the tenth crown he picked up in Halle.

Roger is also chasing the 100th triumph at Wimbledon, standing on a 95-12 tally at the moment and hoping to reach the milestone number if he reaches the semi-final. 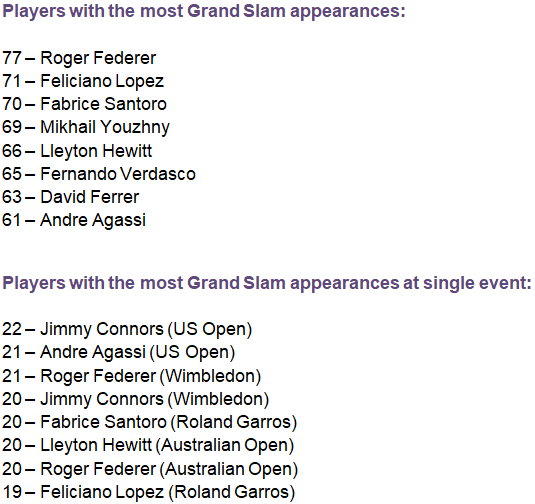