Roger Federer took some time out after his record-breaking match in Cape Town against Rafael Nadal to dine at the Camps Bay restaurant Salsify at The Roundhouse. Federer spent Saturday evening at the restaurant with his family.

Salsify at The Roundhouse is currently rated the country’s current number 8 restaurant. Federer defeated arch-rival Rafael Nadal in the three-set Match in Africa contest 6-4, 3-6, 6-3. The official, world-record-breaking attendance figure was confirmed at 51 954.

In the exhibition, Federer competes in a singles match against another top player with each match raising over $1,000,000 in support of educational and athletic programs for children in Africa. The first Match for Africa was held in Federer's native Switzerland against Nadal.

Beginning with the Match for Africa 4, the players have also taken part in a doubles match where they each partner with a celebrity. Federer has partnered with Bill Gates this time in Cape Town as Nadal partnered with Trevor Noah.

As per the 2019 Eat Out Mercedes-Benz Restaurant Awards, Salsify (Camps Bay, Cape Town) was No. 8 on the list and was a new entrant on the list. Eat Out described it as "Built on the foundation of modern, classical cooking, Ryan Cole has created a refined culinary experience inside a national monument." 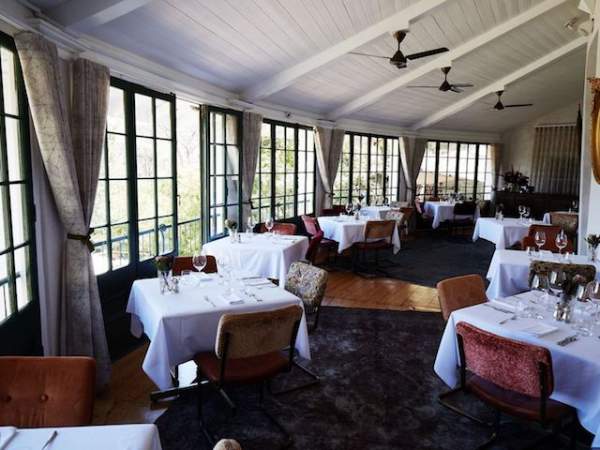 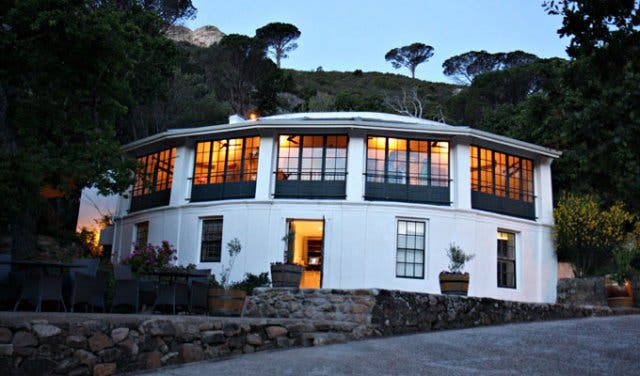 TODAY'S MOST POPULAR
Coco Gauff reacts to Roger Federer's post on Blackout Tuesday
THIS WEEK MOST POPULAR
Alexis Ohanian reacts to Serena Williams' racism post: “We need to do better”
Powered by: World(D) 1.6