Serena Williams will not play the US Open 2021, but the 23-time American Slam champion star, but she is always at the center of the scene, thanks to her personality off the court. In an interview for Women's Health, Serena talked about her diet, explaining what her eating habits are throughout the day.

She said: "My philosophy is eat to live. Don't live to eat," she tells Women's Health during a Nintendo gaming event. "I want to have a healthy lifestyle and, so you know, a lot of greens and mostly plant-based lately, just super healthy stuff.

You need it to survive. And very hard to live by, cause I definitely love to snack, but this is what I want. These are my goals. I love cooking. I don't have a ton of time to do it often, but I love cooking and it's just kind of relaxing for me.

" About breakfast, Serena said: "I often don't make breakfast because I just forget or I'm running around getting Olympia ready. And then I go work out. When I roll out of bed, I'm just not hungry. " About lunch: "I had a bean burger the other day today.

I had a gluten-free bean burrito." About dinner: "I get inspired by what I see on Instagram. And I love making it." About snacks: "I love moon pies. If" Moon Pie "sponsored me, I'd be bigger than any house on this planet!

I love the originals: banana, chocolate, or vanilla."
Before the game: "I usually like to have lots of greens before my match and then fruit actually, and a little carbs and some sort of a protein. So I try to knock them all out in one." 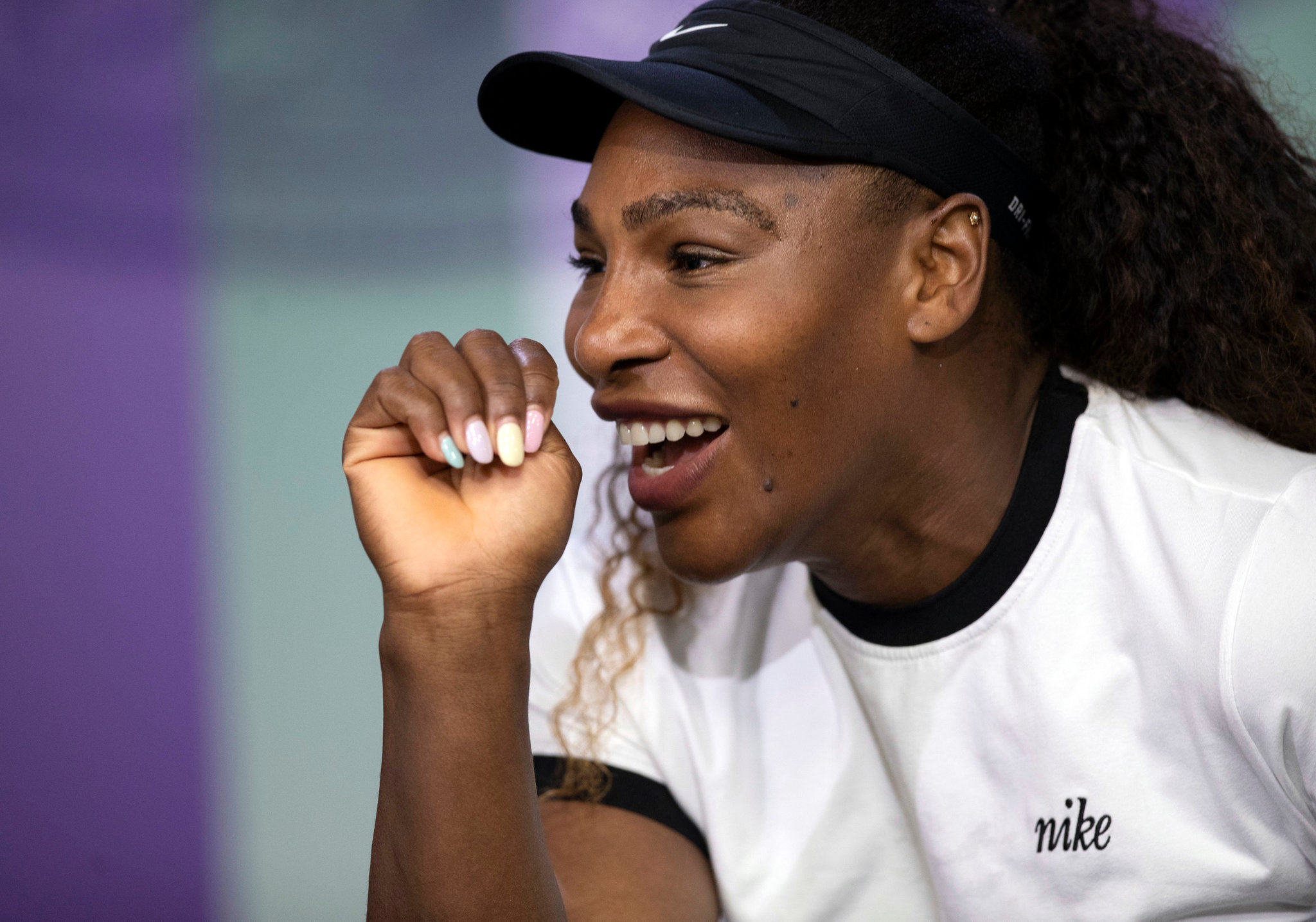 Her well-known coach Patrick Mouratoglou spoke of Serena Williams' recent forfeit for the US Open 2021, showing great disappointment. He said: "This is a disappointment, it was not something we expected.

In fact, the withdrawal is the evolution of a process that saw the injury being more serious than expected. We did everything possible and we knew that with each passing day we had less chance of him recovering, ten days ago we had an MRI and we saw that the lesion was still there.

She couldn't even run Serena, she was barely standing up and so we were forced to make this decision. If the US Open had been in three weeks, she might have had a chance. In the end we followed the advice of the doctors and they were clear from the beginning stating that he was at great risk in case of participation in the tournament and the injury could worsen considerably.

Serena never wants to give up, but we all knew it was the right thing to do. 2022 or retirement? Honestly, I don't know and we're not talking about it, the US Open was the last goal of this season, we have to digest this cold shower well and then maybe we will sit down and discuss.

I'm not sure of anything at the moment." We don't know now what Serena's future will be with the 24 Slam that now appears very far away.