In the 94th Annual Academy Awards Night, held at the Dolby Theater in Los Angeles, Will Smith won the Best Actor award for the movie King Richard. Will Smith was credited with playing impeccably Richard Williams, father of the two tennis champions Serena and Venus.

The film was critically acclaimed and reconstructed the life of Richard Williams and the growth of Serena and Venus. The two American players have always proudly followed the advice and directions of their father, thanks to whom they have written some of the most exciting pages in the history of tennis.

A few minutes after winning his first Oscar, Will Smith has made himself the author of a gesture that is causing a lot of discussion. The American actor hit comedian Chris Rock, one of the evening's presenters, in the face, right during the ceremony and live worldwide.

Rock made a cheesy joke about Jada Pinkett Smith (Will Smith's wife, ed.), and the movie star joined him in the center of the stage to give him a hard slap. "Never say again my wife's name," Smith finally yelled after reaching his seat.

Serena Williams, present at the awards ceremony, commented on the incident through her Instagram account. The 23-time Grand Slam champion was literally speechless and showed her disbelief in a short story. "I just sat down," Williams said.

The Academy, via Twitter, condemned the gesture made by Will Smith and specified that it does not condone violence in any form. It is to the Academy that the actor apologized for him: "Richard Williams was a proud defender of his family.

Venus and Serena Williams simply GORGEOUS at the 2022 Academy Awards

Here are the stunning looks of Serena and Venus Williams at the 2022 Academy Awards.

Venus with a white dress, Serena with a pink one: 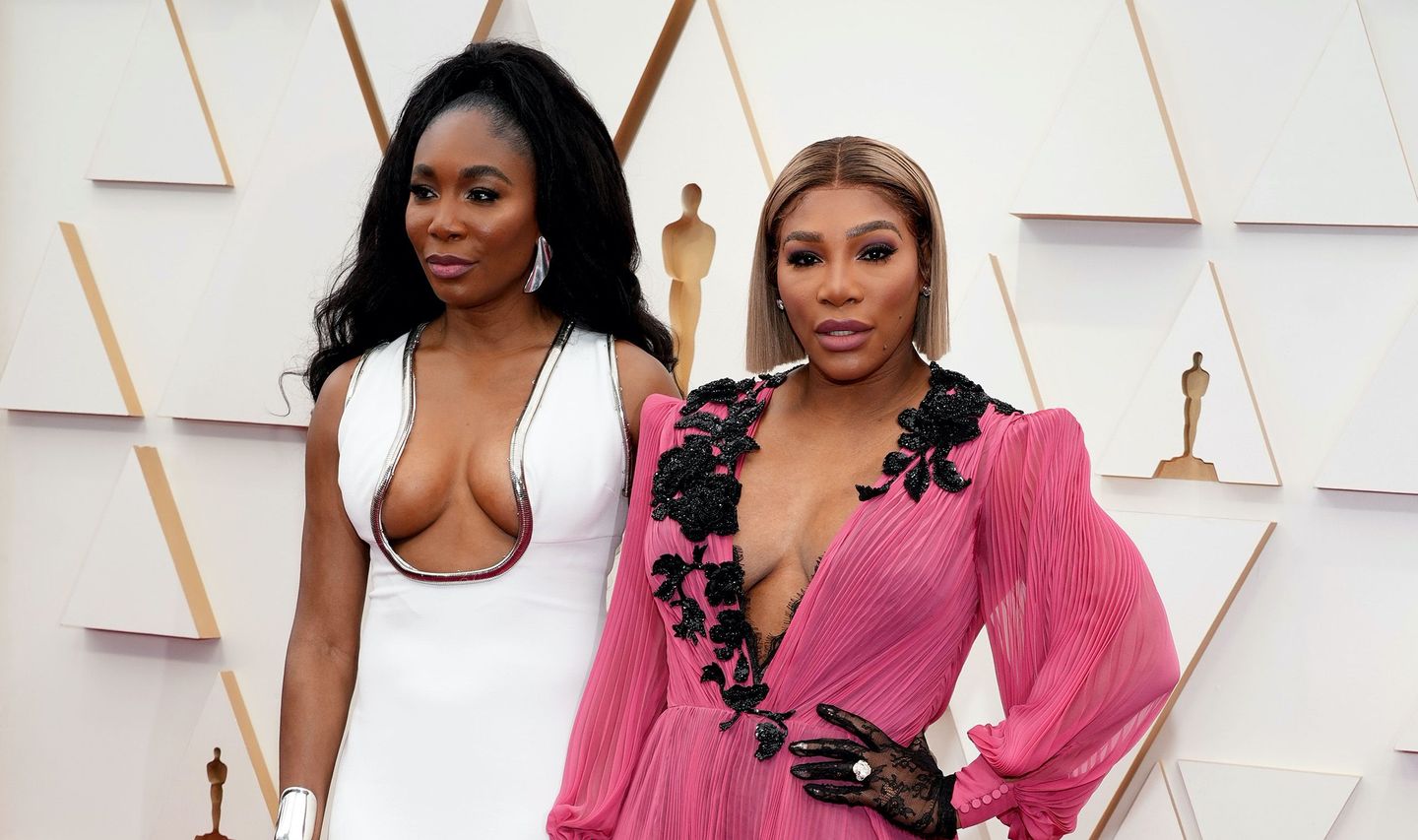 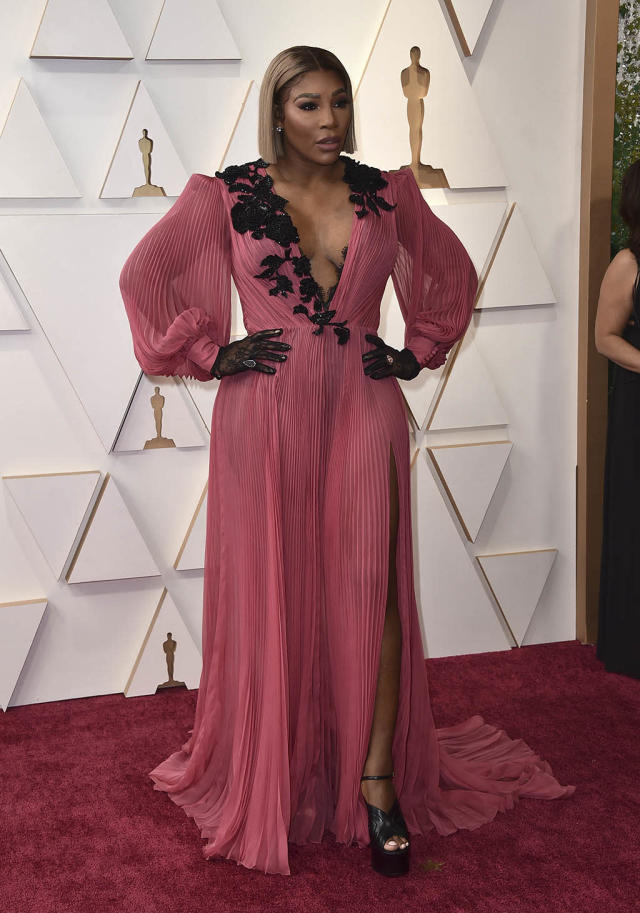