IOC confirmed that Bach had held an in-person meeting with Peng. Bach said: "I saw her and we had the opportunity to speak. Now she has to go to quarantine, he told me, because now she will leave the closed circuit. She said today."

Gu, the young gold medal winner, said he was happy that Peng was there to see his victory: "I'm really happy to know he was here today. It's a great honor when athletes from different sports, especially sports well known as tennis, they come and pay attention to new smaller sports like freeski.

I think it gives us an amazing platform to hopefully spread our little sport to the rest of the world and also give others the opportunity to try this sport. I'm really grateful that she is happy and healthy and that she is out here doing her thing again." 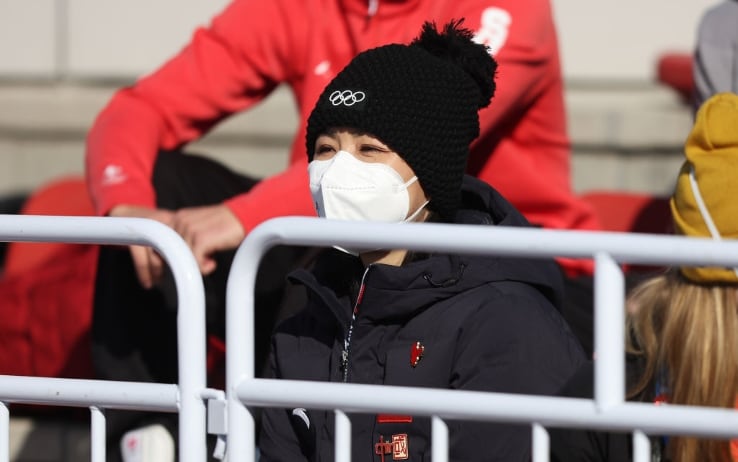 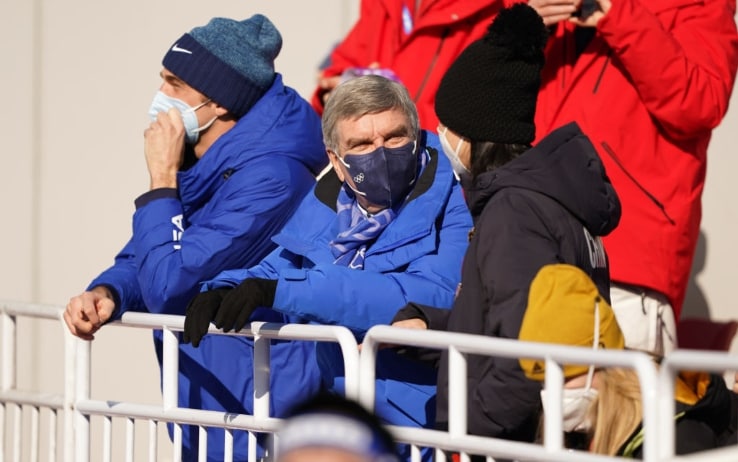 From France comes a huge sigh of relief regarding the health conditions of Peng Shuai, who has returned to speak through the sports newspaper L’Équipe.

The Chinese tennis player, as everyone knows, had ended up at the center of a case of great importance for a few months now. It was around November when Shuai, with a post published on Weibo, the most used social network in China which is a sort of hybrid between Twitter and Facebook, directed serious allegations of violence towards Zhang Gaoli, a former senior official of the Communist Party.

Within hours, the uproar: the Shuai no longer had any news and the post was deleted. Everyone immediately thought the worst, seriously fearing for the health of the world's number 1 doubles. From there a great mobilization on the part of tennis players (but not only) and the stance of the ATP and WTA who had decided to remove the commitments in China from the seasonal calendar in order to obtain the necessary reassurance on her safety.

After about three months, Peng Shuai therefore resumed speaking and did so through the Parisian tabloid L ’Équipe, which, taking advantage of her presence in Beijing to follow the Winter Olympics, interviewed the Chinese tennis player.

The mere fact that Peng Shuai has returned to speak after all this time has in itself reassured all those who have followed the story with apprehension. "First of all I would like to thank the ATP and WTA players, all the athletes and personalities in large numbers who have worried about me," began the Chinese player, who then said she was surprised by the media echo that the issue generated in the world and, above all, categorically denied the accusations made against Zhang Gaoli.

However, there is a twofold reason that also insinuates doubts about this latest interview by L'Équipe. The first is linked to the presence of Wang Kan, head of the Chinese Olympic Committee, to escort Shuai; the second is that the French newspaper should first have sent the questions to be submitted by post and the interview reported in question-answer format.

All these conditions come from the Chinese side and to which the journalists of L'Équipe would have adapted. Peng Shuai who also had the opportunity to talk about tennis, officially declaring her retirement, but her perplexities remain: will the interview and the dynamic in which it took place really close the story definitively?