It"s time for vacations and relax for†Dominic Thiem†with his new love. The World No. 20 published three photos on Instagram with the 24 year-old Romana Exenberger, Austria 2010 Miss. Thiem and Romana met in St. Polten in the Awards Gala of the Austrians sportsmen of 2015. 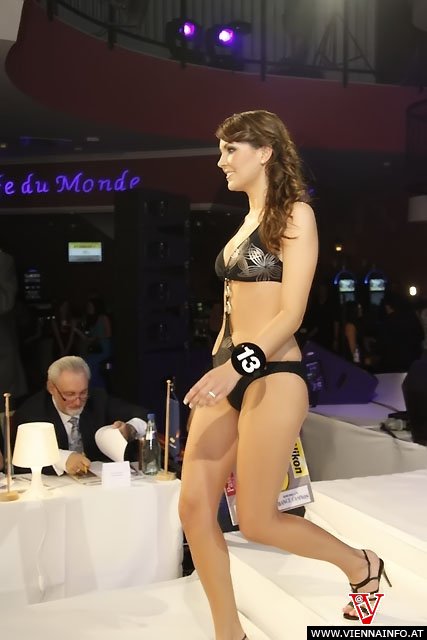 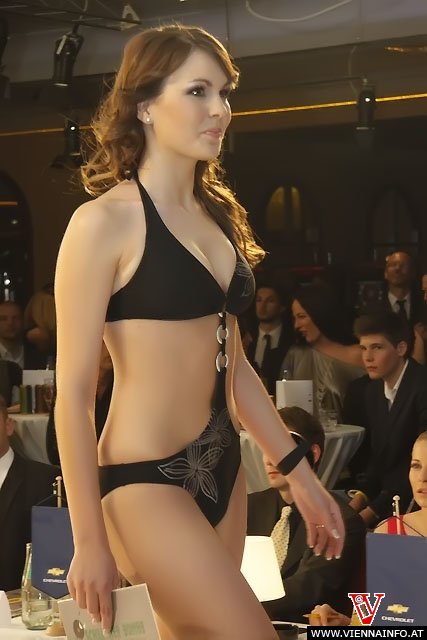 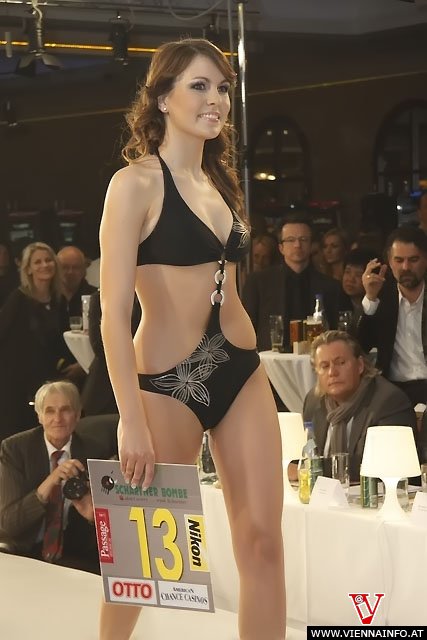 At the 2015 Australian Open, Thiem lost in first round to Roberto Bautista Agut.

At Rotterdam he won over Ernests Gulbis in first round but fell to Sergiy Stakhovsky in second round. At Marseille, he defeated Jo„o Sousa and David Goffin to reach the quarter-finals, where he was beaten by Bautista Agut. The next week at Dubai he lost again to the Spaniard in first round.

The Austrian reached quarter-finals of the Miami Open, after defeating Diego Schwartzman, Feliciano Lůpez, Jack Sock and Adrian Mannarino, then lost to Andy Murray in three sets. At the Rome Masters he won over Gilles Simon to reach third round, where he was defeated by Stanislas Wawrinka.

Thiem won his first career ATP World Tour title in Nice, France, defeating Nick Kyrgios, Ernests Gulbis and John Isner en route before winning a close three-setter against Argentina"s Leonardo Mayer in the final. At the 2015 French Open, Thiem defeated Aljaě Bedene in four sets to progress to the second round, where he was defeated by 21st seed Pablo Cuevas in four close sets.

Thiem started his grass court campaign at the 2015 MercedesCup, where he entered as the seventh seed. Despite this, he fell in the first round to qualifier Mischa Zverev. At the 2015 Gerry Weber Open, Thiem suffered another first round loss, against second seed Kei Nishikori.

The Austrian entered the 2015 Aegon Open Nottingham as the seventh seed, which gained him a bye into the second round. He easily defeated Malek Jaziri to claim his first win on grass in 2015, but was knocked out in the next round by Alexandr Dolgopolov.

Thiem competed at the third grand slam of the year, the 2015 Wimbledon Championships as the 32nd seed, marking the first time he had been seeded at a grand slam tournament. He defeated Israel"s Dudi Sela in four sets, marking his first ever win at Wimbledon.

In the second round, Thiem lost a close five-setter against Fernando Verdasco, despite being 2Ė1 up in sets. After Wimbledon, he next participated at the 2015 Croatia Open Umag as the fourth seed, giving him a bye into the second round.

With wins over Duöan Lajović and compatriot Andreas Haider-Maurer (after both players retired), Thiem advanced to the semifinals, where he came back from a set down to win against GaŽl Monfils and earn himself a place in his third career final.

In the final, he defeated Portugal"s Jo„o Sousa in straight sets to claim his second career ATP World Tour title. A week later, Thiem won his third title at the 2015 Swiss Open Gstaad, beating David Goffin in the final, and winning back to back tournaments for the first time.

As a result of these tournament wins, Thiem achieved a new career high ATP ranking of world No. 21. Thiem next played at his home tournament, the 2015 Generali Open KitzbŁhel as the No. 1 seed, marking the first time he entered an ATP tournament as the top seeded player.

After receiving a bye, he managed to avoid an early exit, as he gained a close three set win against Andreas Haider-Maurer, despite being a set down, and a break down in the final set. He defeated Albert MontaŮťs in the quarterfinals, after his opponent retired five games into the second set.

In the semifinals, he was denied a place in his third consecutive final when he lost to German Philipp Kohlschreiber in two sets, ending his winning streak of 10 matches. After the tournament ended, Thiem entered the top 20 for the first time, reaching a new career high of world No.