2016 is the year of weddings in the tennis world. After Ivanovic-Schweinsteiger, Cibulkova-Navara, Fritz-Raquel and Fognini-Pennetta, also Tsvetana Pironkova said "yes" to her longtime boyfriend Mihail Mirchev, former Bulgarian Football player who called it a career because of an injury.

After losing in Wimbledon at first round level to Belinda Bencic, Pironkova had the chance to prepare as best as she could for the most important day of her life. The wedding planner has been her sister Elisabeth who has been living for many years in California as tennis coach.

The wedding was not a surprise since last year after playing the WTA of Sofia, Tsvetana admitted she had a ring in her hand, but 'this is not a news', she had said in November also because she does not like to speak about her personal life.

Anywaym the wedding day came, and the Bulgarian player will now enjoy a few days with her husband before focusing on the Olympic Games that take place on 6 August. Pironkova will get Rio de Janeiro early in order to get accustomed to the conditions in Brasil. 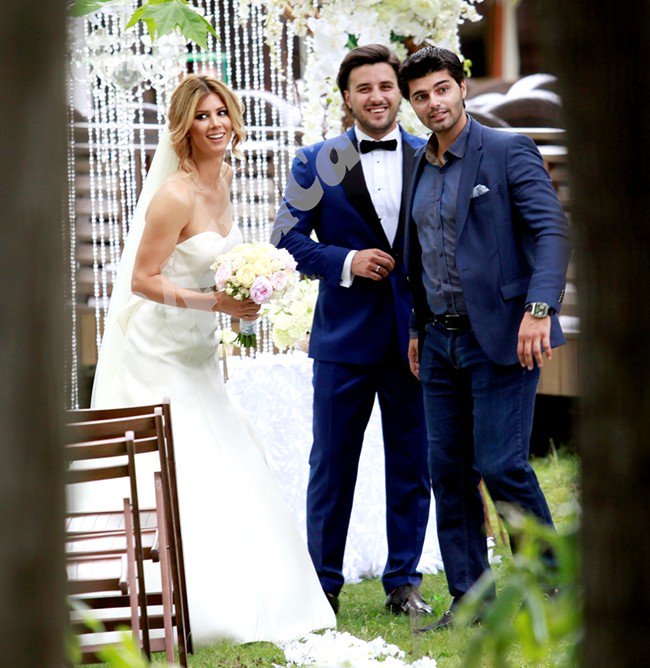 ALSO READ: Rafael Nadal´s Participation in Toronto in Doubt: Here´s Why (VIDEO INSIDE)