Relaxing day for Stan Wawrinka on Thursday. After the disappointing three-sets loss to the 19-year-old Alexander Zverev, the Swiss tennis player, who will play his next tournament in two weeks and a half at the Monte Carlo Masters 1000 event, decided to spend a few hours on the beach with his girlfriend Donna Vekic, a 20-year-old who is 11 years younger than him.

Vekic, a Croatian World No. 88 player, played Miami event too, but lost early to Ana Bogdan. Wawrinka wasn't the only Swiss player to be on the beach these days: Federer did the same thing with his wife Mirka on Wednesday.

Here are some photos featuring Stan (on the top) and Vekic published by Daily Mail. 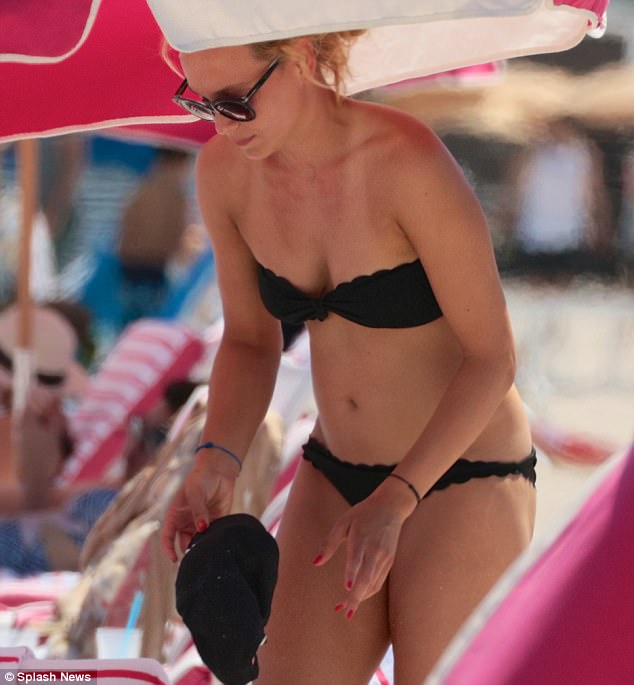 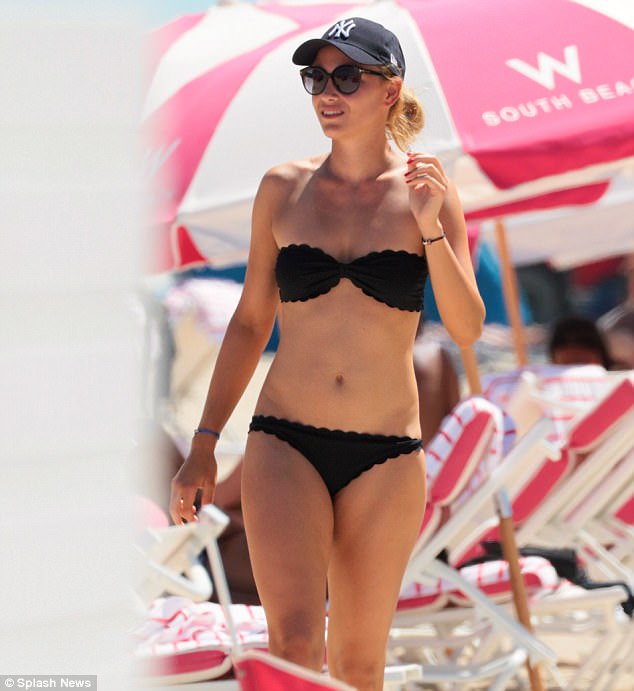 ALSO READ: Alexander Zverev: 'Did I broke Wawrinka's party? Not at all!' And he is right (PIC INSIDE)

TODAY'S MOST POPULAR
RAFAEL NADAL
Rafael Nadal refuses to talk about potential injury at Wimbledon
Graeme Mc Dowell is threatened for LIVGolf
Nick Kyrgios addresses summons to court on allegations of assault
Rafael Nadal: 'My sister and father told me to retire, but I hate that'
Nick Kyrgios accused of domestic violence by former girlfriend
'Rafael Nadal would not have allowed that to happen', says expert
'It seems to me Novak Djokovic doesn't enjoy...', says top analyst
'Rafael Nadal is so focused on that process', says former ATP ace
'Rafael Nadal is a total genius', says top analyst
Toni Nadal weighs in on Nick Kyrgios-Stefanos Tsitsipas Wimbledon controversy
THIS WEEK MOST POPULAR
RAFAEL NADAL
Rafael Nadal: 'She's having a tough year but...'
'Rafael Nadal does deserve to be a...', says top actor
Pat Cash unloads on Nick Kyrgios for 'cheating, manipulation and abuse'
Sergio Garcia shocked the fans: ‘This Tour is s***, you’re all f*****"
Rafael Nadal: 'When she is with confidence it's going to be...'
John Lloyd sends warning to Nick Kyrgios ahead of potential Rafael Nadal match
Alex Corretja weighs in on Rafael Nadal paying respect to Roger Federer at Wimbledon
Novak Djokovic reveals what he told Roger Federer during Wimbledon ceremony
Amanda Anisimova recalls Simona Halep crushing Serena Williams in Wimbledon final
Iga Swiatek makes honest admission after shock Wimbledon loss