Nick Kyrgios is taking advantage of some free time from competition to get interested at other things. The Australian player, along with his father George and the whole family, purchased a new home for $583,000 in Tuross Head on the New South Wales south coast, near Watson, Canberra, where they currently live.

The house is pretty stunning from any area, it has three bathrooms, four bedrooms, a suite, a gamesroom where you can sleep too. It offers also a covered deck and large backyard. Obviously there is also some green space as well outside, and a large space where you can park two cars.

Kyrgios could live there and also practice at the Tuross Head Tennis Club, which is 20 minutes far away by car. He may hit with some young sparring partners. 'I don't think he'll have any real competition,' Kay Crisp, outgoing club president told Real Estate.

Kyrgios earned $4.5 career prize money so far and he has some important sponsors like Nike and Yonex. 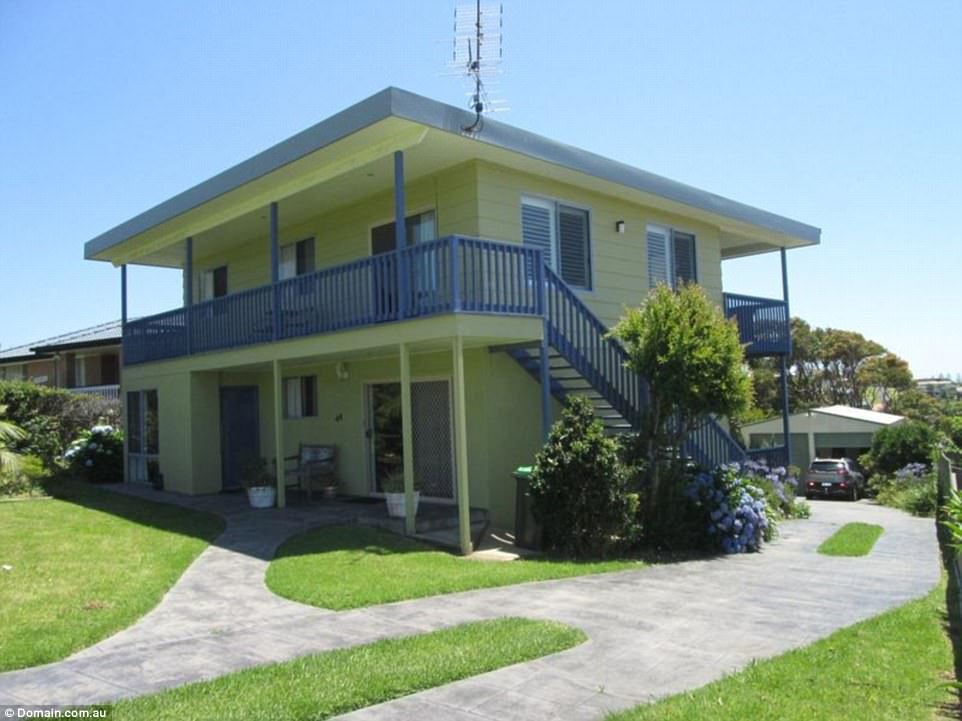 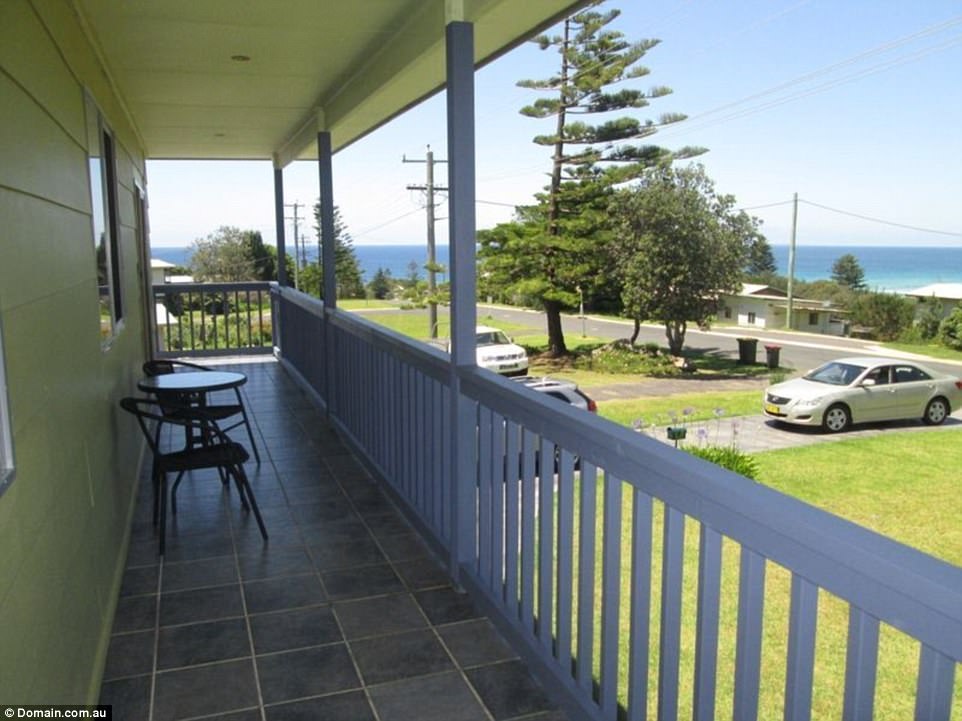 TODAY'S MOST POPULAR
RAFAEL NADAL
'Rafael Nadal does deserve to be a...', says top actor
John Lloyd sends warning to Nick Kyrgios ahead of potential Rafael Nadal match
Novak Djokovic warns Stefanos Tsitsipas to learn from mistake, react better in future
Nick Kyrgios' lawyers address reports from Australian media regarding their client
Amanda Anisimova recalls Simona Halep crushing Serena Williams in Wimbledon final
Mats Wilander explains why Nick Kyrgios' Wimbledon run may upset people inside tennis
'Novak Djokovic is the only one who...', says ATP ace
Mats Wilander weighs in on Rafael Nadal calling Roger Federer his greatest rival
Wilander: Without Nadal and Djokovic, Federer could have won 30 Grand Slams
,Rafael Nadal was too good again,' says beaten rival
THIS WEEK MOST POPULAR
UK TENNIS
Wimbledon player forced to change bra after entering court
'Rafael Nadal might not be able to get past...', says top analyst
Rafael Nadal after his first Wimbledon loss: 'I have to work on my serve'
Rafael Nadal: 'She's having a tough year but...'
Novak Djokovic: 'Nick Kyrgios is one of those who pointed out that...'
Wimbledon 2022: Roger Federer on the Centre Court, the roar of the crowd
Rafael Nadal makes retirement admission after Wimbledon victory
Nadal and Djokovic could lose Wimbledon to Kyrgios due to 3 reasons, per Mouratoglou
Stefanos Tsitsipas opens on his relationship with Mark Philippoussis
'Novak Djokovic felt very bad', says top coach