Tennis - Doubles star Jean-Julien Rojer was forced to change his t-shirt at the Miami Open during his first-round doubles match as organizers did not find the t-short he wore appropriate enough for wearing on court. Rojer was partnering with Horia Tecau in the doubles and wore a Scarface-printed t-shirt.

But organizers did not approve the design as it also had a picture of Michelle Pfeiffer's cleavage and as a result, Rojer wore a more plain t-shirt. Rojer commented, “Of course, everyone has nerves, I guess, coming into a centre court, regardless of how much experience you have, how high-ranked you are.

I mean, you care about it. If you're feeling excited and also a little bit nervy about your performance, it means you care about it. It's a normal feeling that I commonly have to come into tournaments like this. It was nothing unusual really, except the fact that I was playing obviously in a big stadium for the first time.

I’ve never had this kind of experience, so I thought it was really unique. It feels like indoor a little bit. It's quite different conditions than from playing on the outside courts where it's quite windy during the day.

They've done a really good job. They have taken I think q very bold step forward in the right direction, this tournament. For us being part of the Dolphin, Miami Dolphins Stadium, is a treat. Hopefully, we can have even more people filling out the stadium in the next days”. 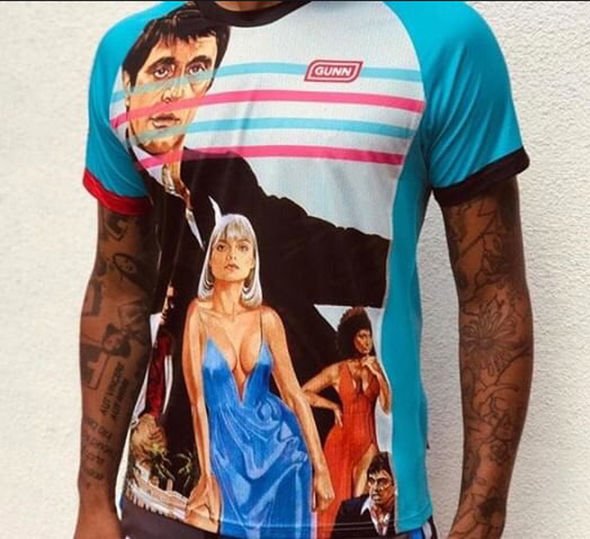