Malawi is a small country in sub-Saharan Africa, nestled between Zambia, Tanzania and Mozambique. According to the latest estimates, it is the third-poorest nation in the world. Only Burundi and South Sudan precede it in this sad ranking.

With a per capita income of less than $400, it is nearly impossible to create and develop top-level athletes. But there may be some light at the end of the tunnel thanks to the initiative of Federico Coppini who, in October 2021, will give a real dream to two girls from Masasa, a ghetto area of â€‹â€‹the city of Mzuzu, in the north of the country, not far from the Tanzanian border.

Italian coach Egon Taschler, formerly-ranked 2.8 in the Italian ranking, who has been teaching tennis in various clubs in Puster Valley (the same region from which Jannik Sinner hails) works in those parts. His strong passion for travel led him to Malawi, where he participated in a project called “Saved by the Ball”, whose goal – as the name implies – is to get children off the road thanks to sport.

The experience excited him to the point of creating a sort of Italian branch of the association, in which he raises funds and aid to provide to those who need them, without limiting himself to tennis. Taschler brings various kinds of equipment from Italy to Malawi, and buys all the products necessary for carrying out the activity, from racquets to clothes. 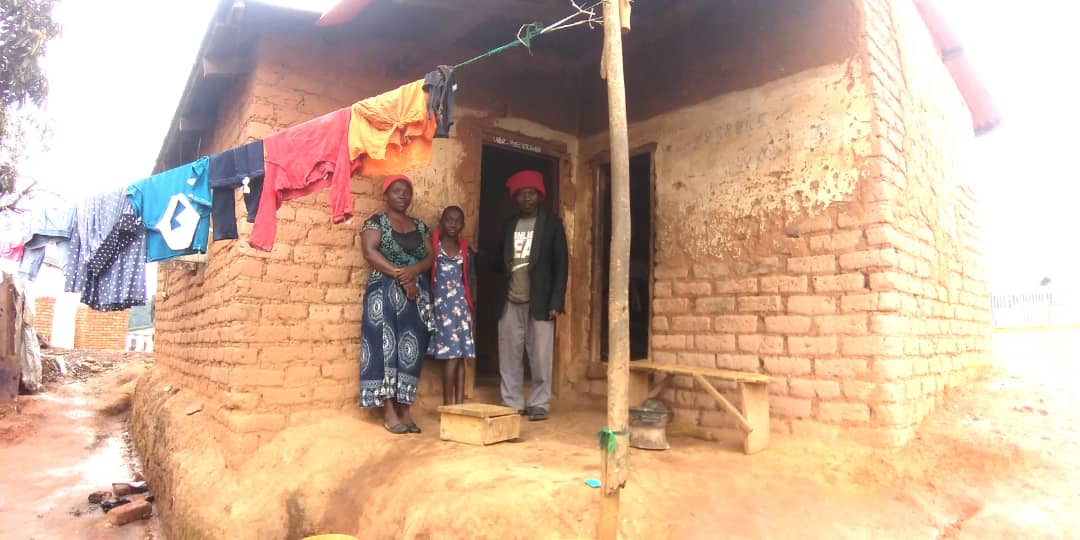 What Taschler is doing has also reached South Africa, where Coppini carries out conceptually similar activities with the Tennis World Foundation (www.tennisworldfoundation.com). The two met, talked, and this meeting led to the creation of a moving project that mixes the goodness of the initiative with the personal stories of two girls.

In October, Mercy Mbewe and Maggie Banda will be hosted at Coppini's home and will be able to devote themselves to tennis full time, finding the right environment that’ll help bring out their full potential. Yes, because in Malawi there are no real tennis clubs and the sport is played on makeshift courts and structures. 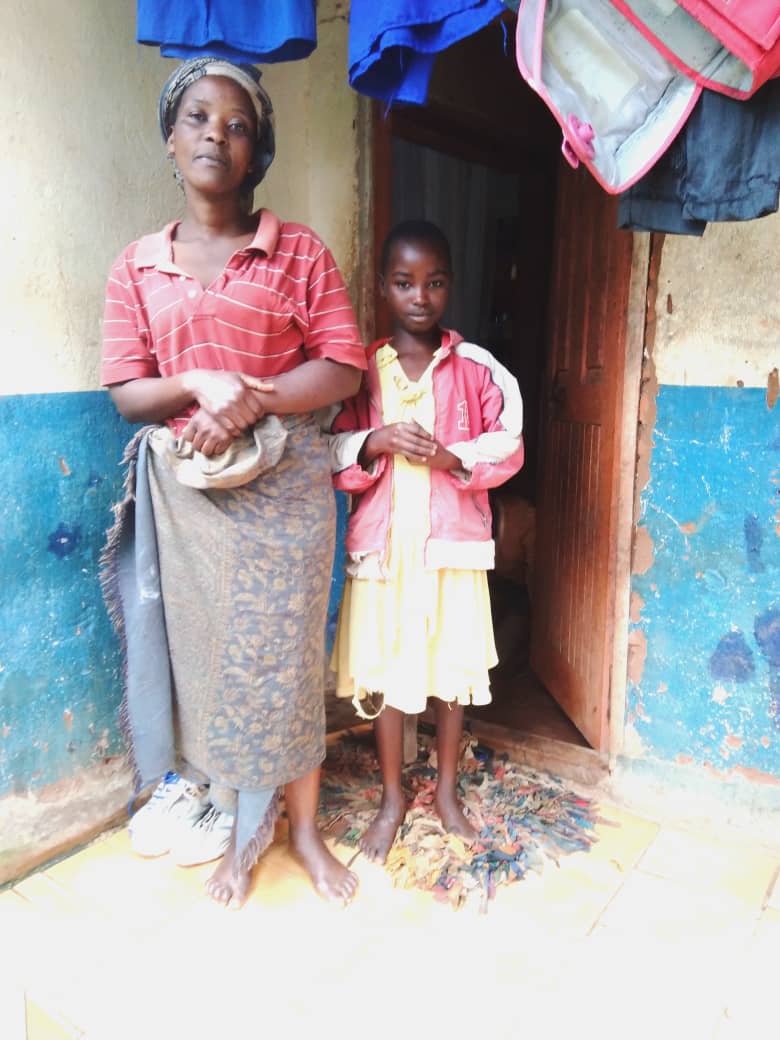 The stories of these two girls are chilling, especially when compared to the opulence of their Western peers. Mercy turned 10 on May 3rd, she comes from a family of eleven where only her father works as a cook. The child is very talented, she loves America, Serena Williams, and she tries to imitate her aggressive style.

Maggie will turn 10 on December 14th and lives in even more desperate conditions. The ten people who make up her family live in a small house, without water or electricity. They sleep on the floor and don't always have enough food. 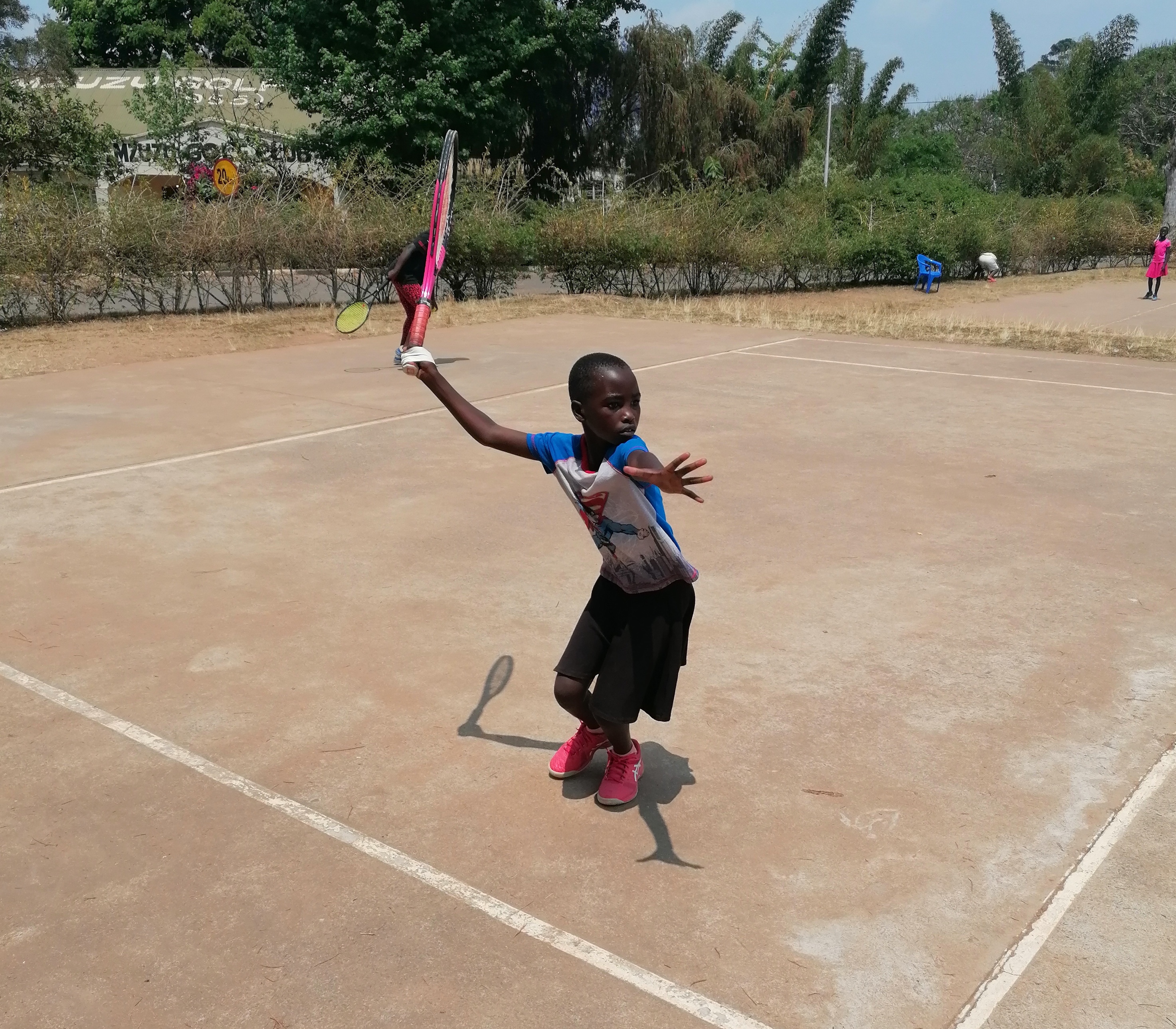 Yet they live with a smile, despite having to attend a school with more than 100 children per class. Often Maggie is forced to skip workouts because she has to walk 1km to get drinking water from a common tap. Same story for Mercy, who occasionally sells bananas at the market.

This is an almost inconceivable situation for those residing in Europe: moreover, since there is no TV, the two girls have almost no knowledge of the world outside their environment. And their environment is not beautiful: Masasa is a breeding ground for crime: theft, alcoholism, prostitution, and cannabis use are the order of the day. 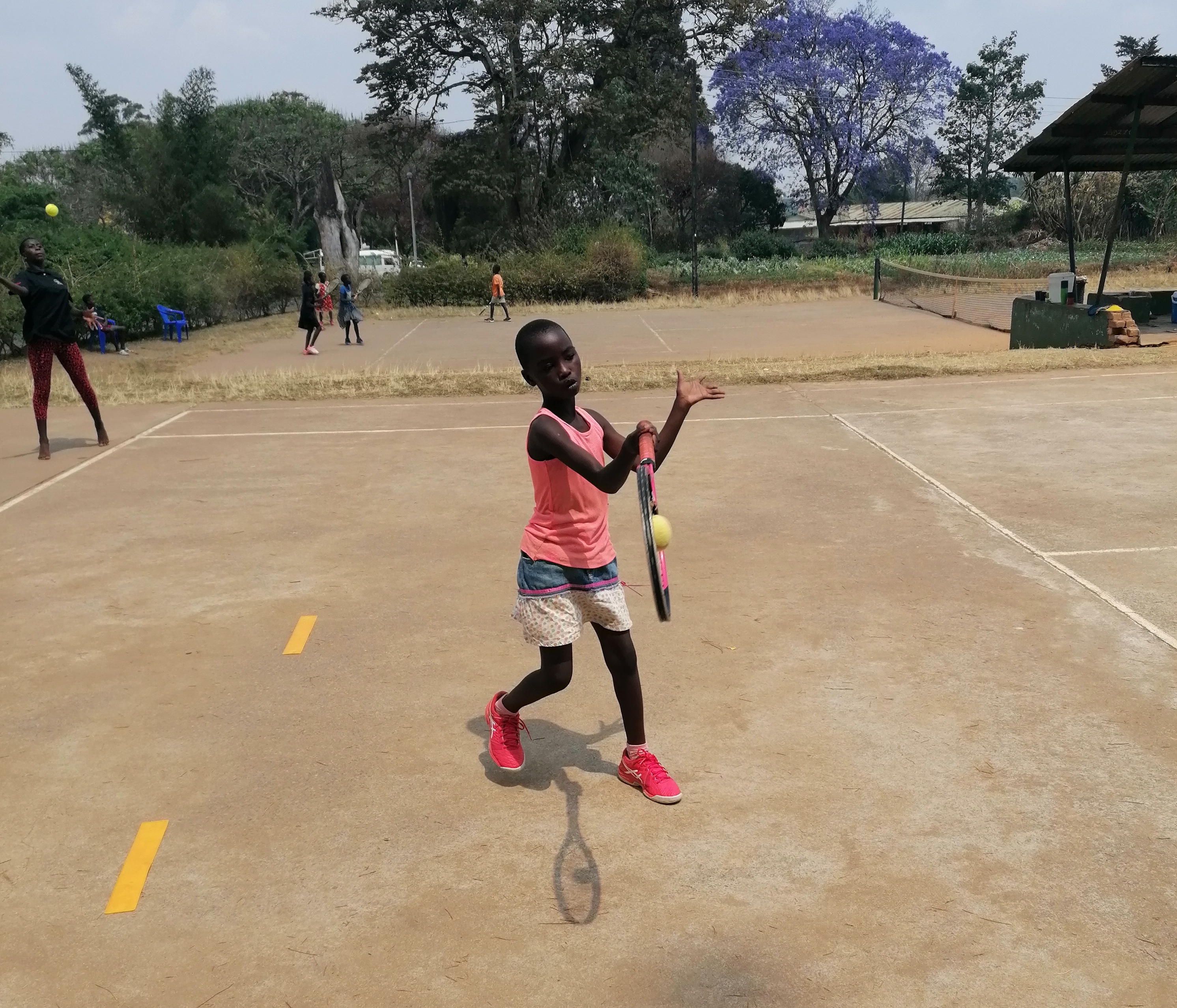 Sport – thanks to initiatives like Taschler's – is perhaps the only tool that allows children not to fall into the world of petty crime. A sport like tennis, then, can give you the opportunity to travel, get to know the West and provide new perspectives on life.

And that's exactly what Mercy and Maggie will be able to do, who have been overjoyed ever since they learned that they will be able to take a plane and go to South Africa, in Stellenbosch, where there is a tennis club very similar to the Western concept of a club, but which for them it is an absolute novelty.

Both are very talented: Coppini has sensed their potential and has chosen to invest in them, opening the doors of his academy, where they will be able to train every day, in the morning and in the afternoon. “And while they are in Stellenbosch they will also participate in some tournaments,” added Coppini, “If things go well, I would like to find a way to get them permanently transferred to South Africa, in order to organize a long-term training project, in addition to allow them to go to school.

In this way, they would have a different future”. We don't know if Maggie and Mercy will become top level players, and maybe that's not even the most important thing. What is certain is that they will have an extraordinary, unrepeatable chance, and their life will never be the same again.

Such a beautiful story could only originate from Stellenbosch, where Coppini's initiatives (Tennis World Academy, Tennis World Foundation, and Tennis World Tour) are giving vigour and serenity to a difficult area. The project with Malawi is ideal to be the beginning of a new journey.

For example, Coppini also wants to do something like this in Tanzania. “In that country I am already active with a tennis project in a school: it was interrupted due to the pandemic, but in the period of crisis we contributed with food aid and medicines,” he said, “In Tanzania I have a trusted contact and we are trying to identify the possibility of doing something similar”.

The Malawi project is an excellent opportunity to take stock of the situation on the Tennis World activity. Right now, much of the effort is focused on four primary schools and an orphanage in Stellenbosch. In particular, a transport service has been set up for primary school children (and all children up to 12 years of age) that allows all children to train.

As he has been saying for years, Coppini remembers that the goal is to guarantee an acceptable quality of life for children, but he also shared some technical considerations: “I must say that some boys are not bad, and perhaps they will move on to a later phase in which they can train every afternoon”.

More generally – and with new projects on the way – the Tennis World moment is truly flourishing. The academy is working with 61 boys, and two of them are particularly good. They train directly with Coppini and play in the top American colleges, which puts them in the top-30 ranking in the United States.

Thanks to the work that the Academy and the Foundation are doing, the number of players is increasing. Now there is a great dream for two little girls from Malawi to live. We are operating in the 4 primary schools in Stellenbosch, where the conditions are not good.

here in Kayamandi, inside the township in Stellenbosch