The name, after all, says it all: Tennis World Foundation. There is that word (World) that reminds us how solidarity should not be limited to the African countries where the Federico Coppini-initiated foundation, operates. 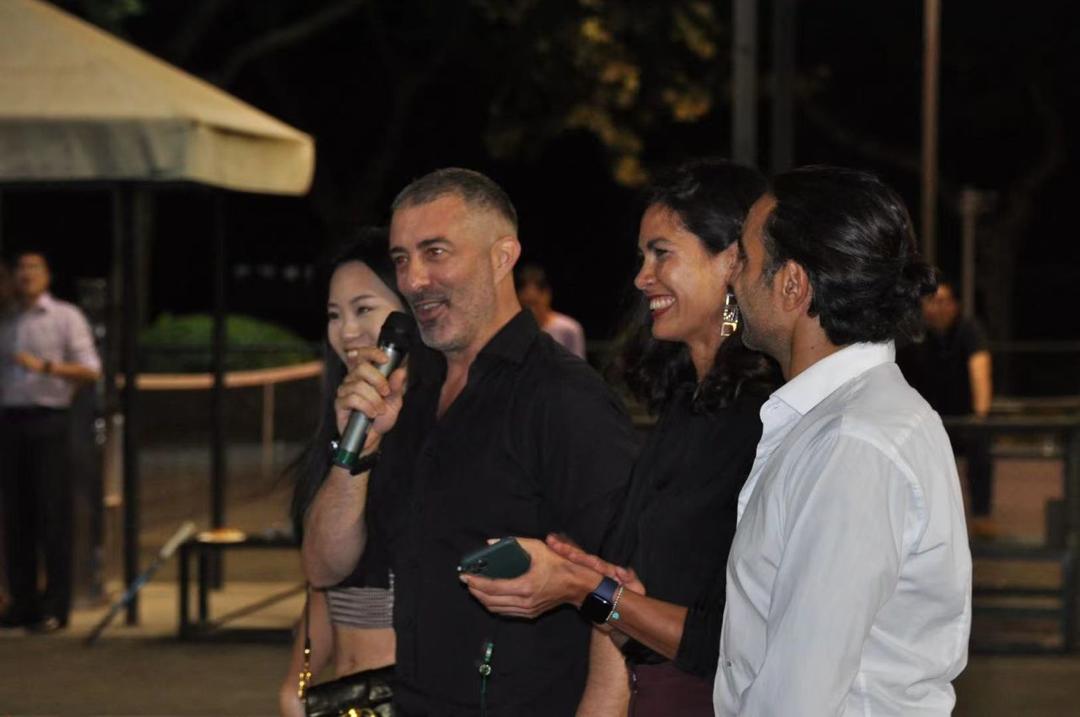 The winds of solidarity have now reached China, to the Shanghai Racquet Club in particular, where master Edoardo Persichetti, one of the many Italian expats around the world, operates.

A few months ago, he learned of the existence of the foundation and immediately put his mind to wanting to do something concrete. Few words, many facts. In June he organized a doubles tournament among the club's members, in which 24 teams participated, and eventually went on to raise funds for the foundation's charitable purposes.

But he was not satisfied: with the approach of the new school year, always a rather delicate moment, he organized an exhibition match at his club 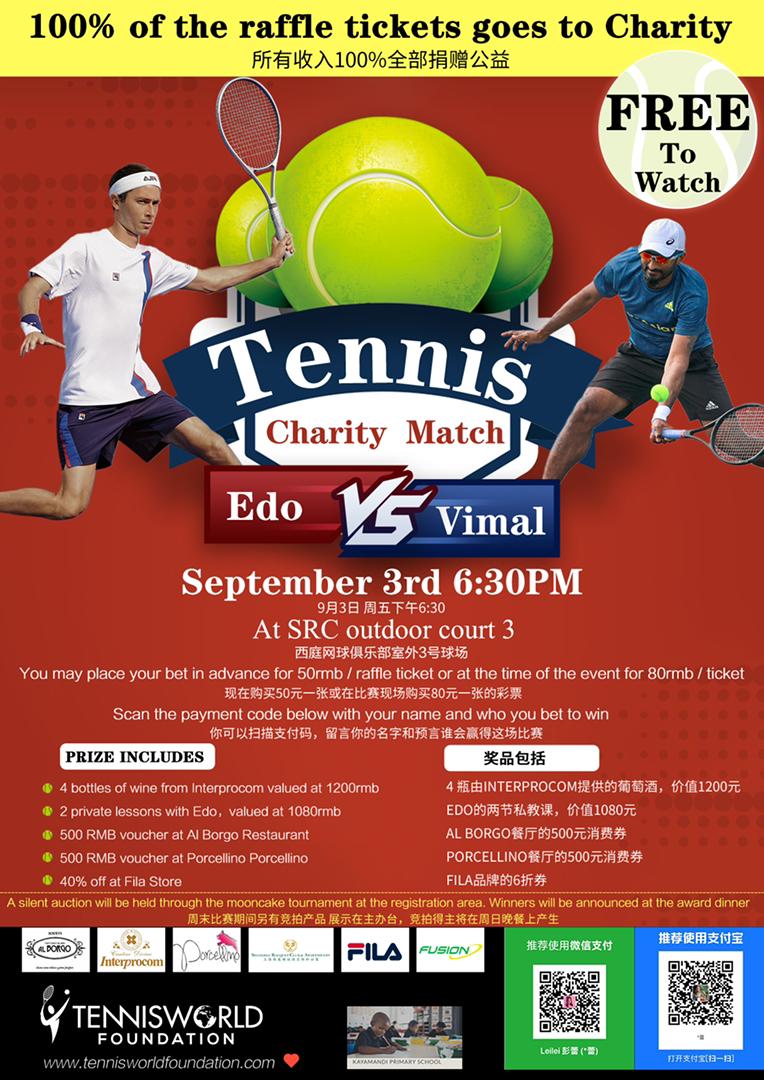 Attending the meeting was free, but those interested could make a charitable offer, the proceeds of which would go entirely to the Tennis World Foundation.

Edoardo took the field against Vimal, a strong player of the club, and all the fans were given a series of free gadgets: four bottles of wine from the cellars of Interprocom (an international brokerage company with offices in Italy and China), with a commercial value of around 160 Euros, two private lessons with Persichetti himself, worth around 150 Euros, and two vouchers of around 65 Euros each for two of the most prominent Italian restaurants in Shanghai: Al Borgo e Porcellino. 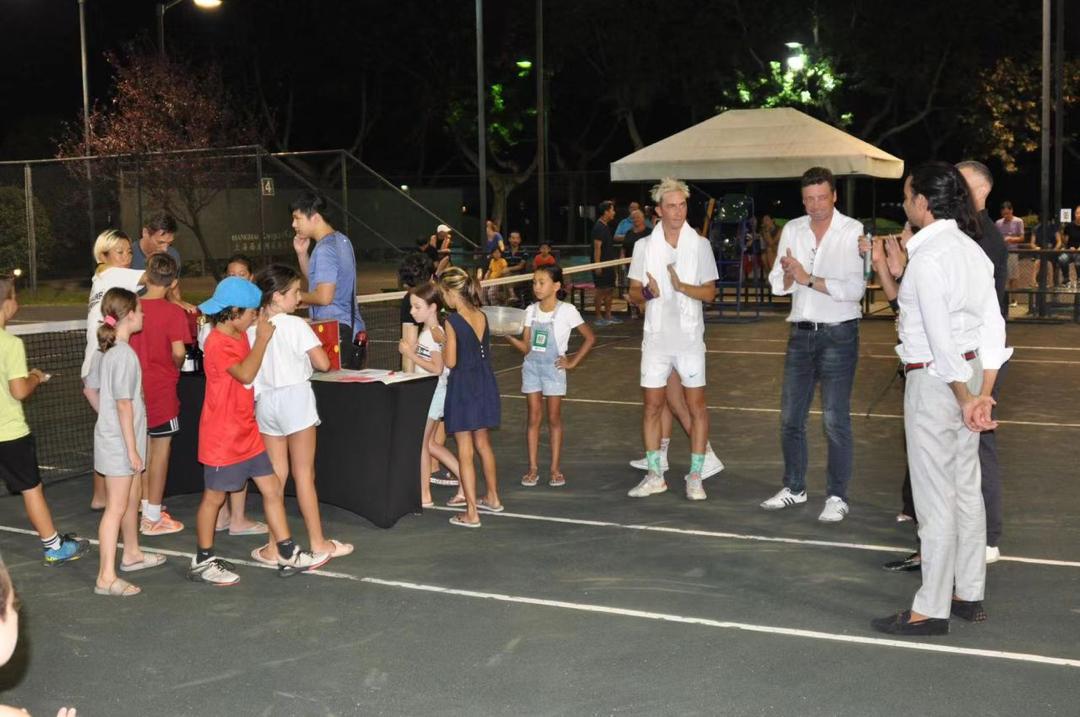 As if that were not enough, joining the charity match guaranteed a 40% discount at a FILA store. Persichetti's spirit of initiative has been remarkable and effective, because he has not limited himself to helping the Tennis World Foundation, but has offered valuable benefits to all those who have joined.

The match was played on Friday 3 September, at 6.30 pm in China, and Persichetti won on the field. But the real triumphs was made on the part of all those who left a contribution to the foundation that’s based in Stellenbosch, South Africa, whose goals are increasingly ambitious and need support and support. 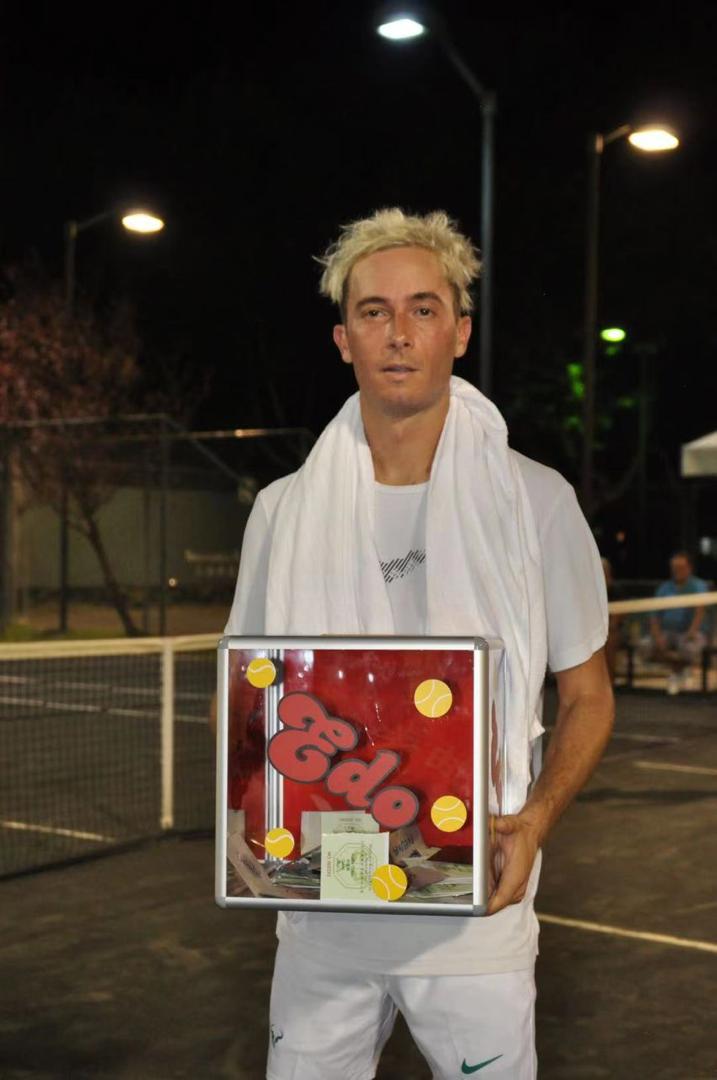 The axis with China made it possible to raise 13,244 Renminbi, the Chinese currency (equivalent to 1,750 Euros). In terms of the South African currency, this amount came to about 30,000 Rand. Very important figure! To give an idea of the importance of Persichetti's work, the Tennis World Tour that is raising money from tournament registrations to redo the fields of Stellenbosch (where the Foundation boys train) and Idas Valley, has raised just over 36,000 Rand in one year.

An important sum, but the Chinese purchasing power is much higher than that of South Africa’s. From this perspective, the help from Shanghai is particularly valuable. The hope is that the collaboration between Shanghai and Stellenbosch can go on, and that other realities can realize the goodness of Federico Coppini's work and the daily effort he puts in, together with his staff, to give smiles and hopes to dozens and dozens of children who other stand the risk of encountering misery, disease and crime. And all thanks to the magic of tennis. Thanks, Edoardo, thanks Shanghai.