Kevin Anderson's recent retirement has exposed the lack of competitiveness of South African tennis internationally. Now there is a good player like Lloyd Harris, but an important country like South Africa deserves a much more important role, even if it starts from a more complicated base than more developed nations. 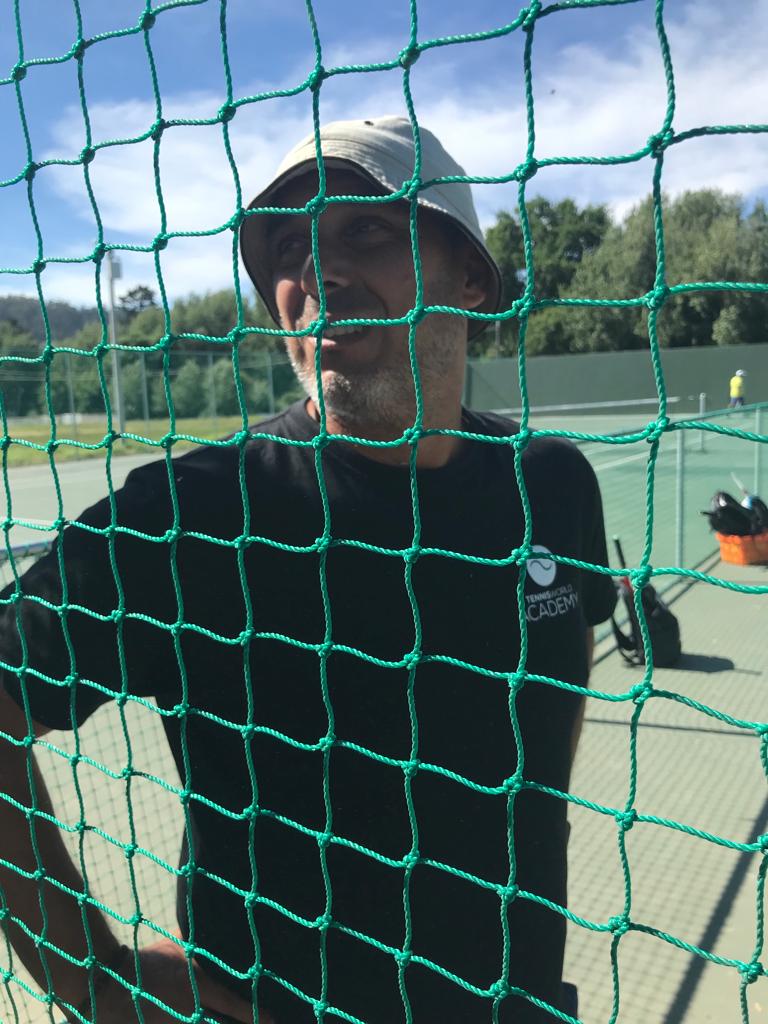 But something has changed since 2019: with the arrival of the Tennis World Foundation (TWF), the racquet-based sport has suddenly opened up to a generally excluded and marginalized segment of the population. Thanks to Federico Coppini's enthusiasm and initiatives, tennis has given a hand (and a hope for the future) to around 1,600 children. By virtue of the success of the initiative, TWF wants to go one step further: to create a professional development project that can give South Africa players who can play at the international level and, alternatively, help them to prepare for an academic career abroad. The new project (which is scheduled to start in September, with the start of the 2022-2023 season) is divided into three parts: 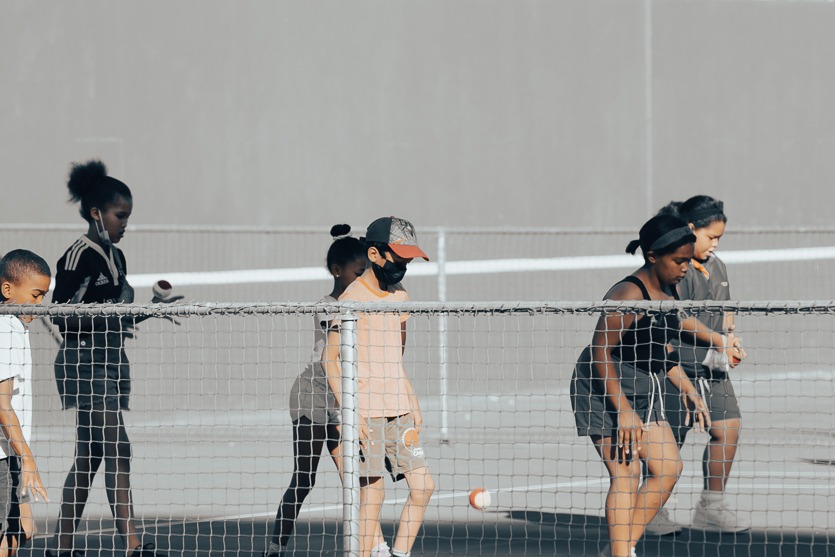 Each goal is fascinating, but the first is particularly suggestive: Coppini's idea is to create a mini-group of selected children, in the age group between 11 and 13, giving them the opportunity to live as younger professionals. TWF will provide them with material and equipment, as well as the possibility of training full time, both on the tennis court and in athletic training, without forgetting education with a home-schooling system (which would be ideal to prepare them for a possible academic future). For each of them, the program would last five-six years and would create high-level tennis players and young men (and women) ready to attempt to get into a professional tennis career, or embark on a life path in the most prestigious universities in the world. 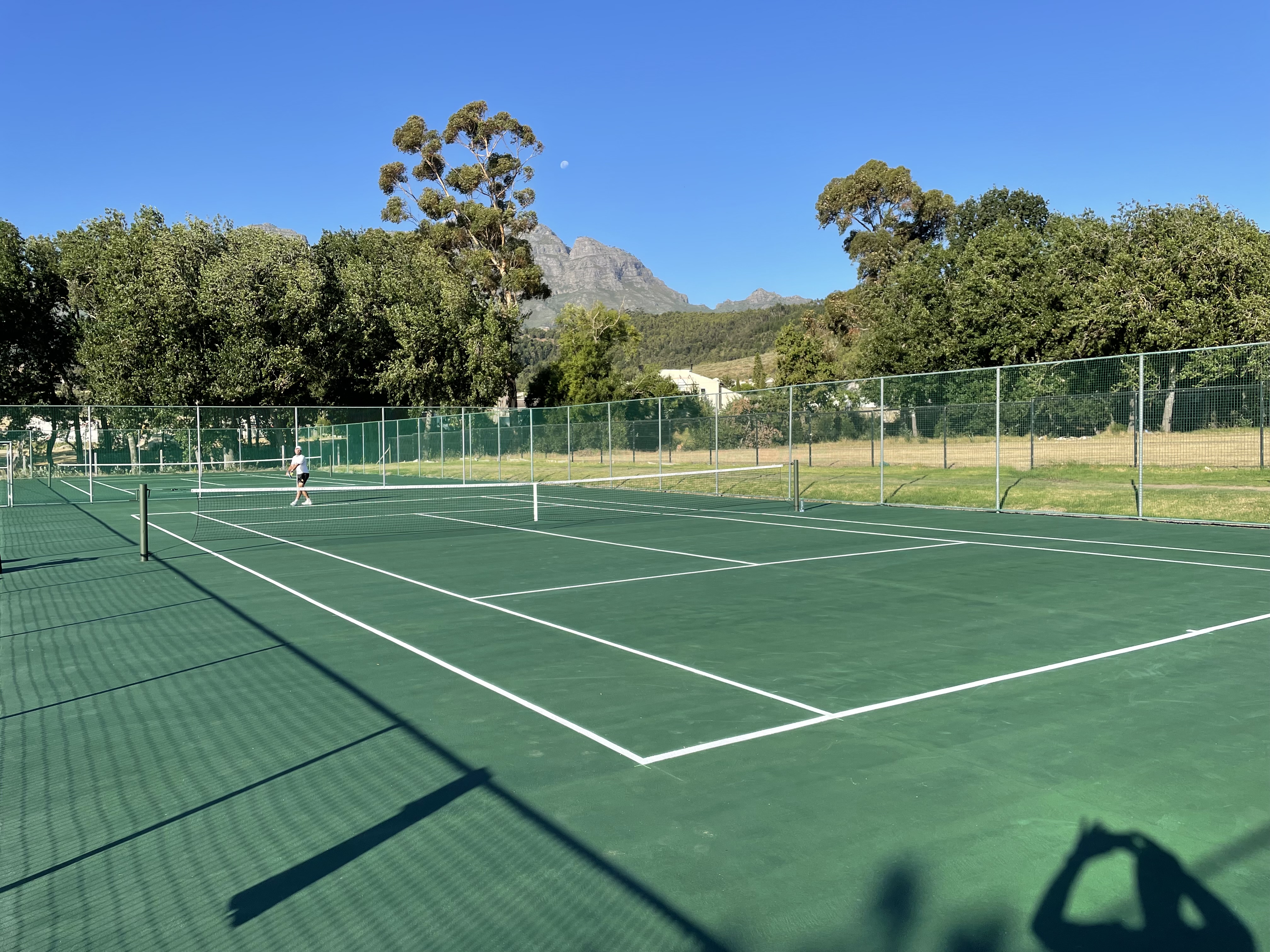 “The goal is to create the next South African champion: in the worst case, athletes who can compete for a scholarship in the American colleges,” – says Coppini. “I address this project to tennis players from poor families because we want to give an important example: it should create a champion; we would demonstrate that prestigious results can be achieved even when one’s starting from disadvantaged situations. All they need is to want this.”

The Tennis World Foundation staff is ready to take up the challenge, aware of working in a difficult environment, where there is a mentality that is not very open to development and progress. For this reason, TWF wants to intensify its (already strong) presence in schools. “Unfortunately, families and the surrounding environment tend to push children down, even the most ambitious ones,” sighs Coppini, whose goal is to try to eradicate a certain type of mentality and take out as many children as possible out of the prevalent circumstances. 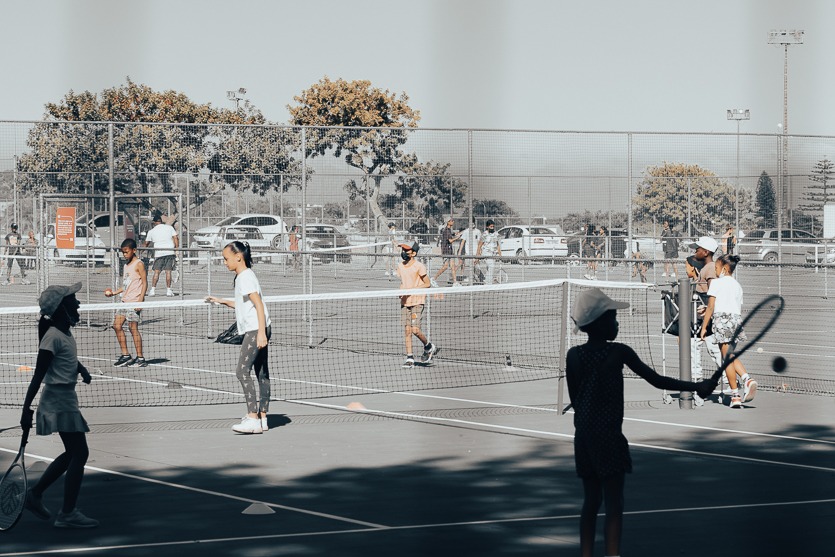 For this reason, TWF is carrying out a program that’s reserved for ten disadvantaged primary schools in Stellenbosch: currently 1,600 children are playing tennis, for free, thanks to TWF. Even before tennis qualities, the goal is to give children skills that allow them to improve their approach to life.

The best children have already been included in a project in which they can play every afternoon with the coaches of the Tennis World Academy and other children of the same academy.

The third project – the one related to the building facilities – is already well under way, because Coppini's energy has allowed the creation of a good structure in Idas Valley: the facilities have been refurbished and hundreds of children attend it every day. The investment of R1 million has created excellent functionality, but the goal is to do even more: for example, building at least two indoor courts to ensure continuity of training in the harsh Cape Town winters. The idea’s to create a permanent structure, or alternatively a temporary one.

In the meantime, thanks to the good work in Idas Valley, the municipality of Stellenbosch (where the Tennis World Academy operates) will also manage the Van der Stel Tennis Club, now disused but with excellent potential, given the presence of eight courts plus a club house. The Van der Stel Club could be the right place to create a high-level training centre with modern facilities and indoor courts. To link the structural discourse to the competitive one further, initial discussions with ATP and ITF are already underway to bring some international tournaments on the spot. There is talk of ITF youth circuit tournaments, but also events that would be valid for the world rankings, with a prize pool of $15-25,000. This last step is crucial, as organizing high-level tournaments is one of the main keys to developing good players. 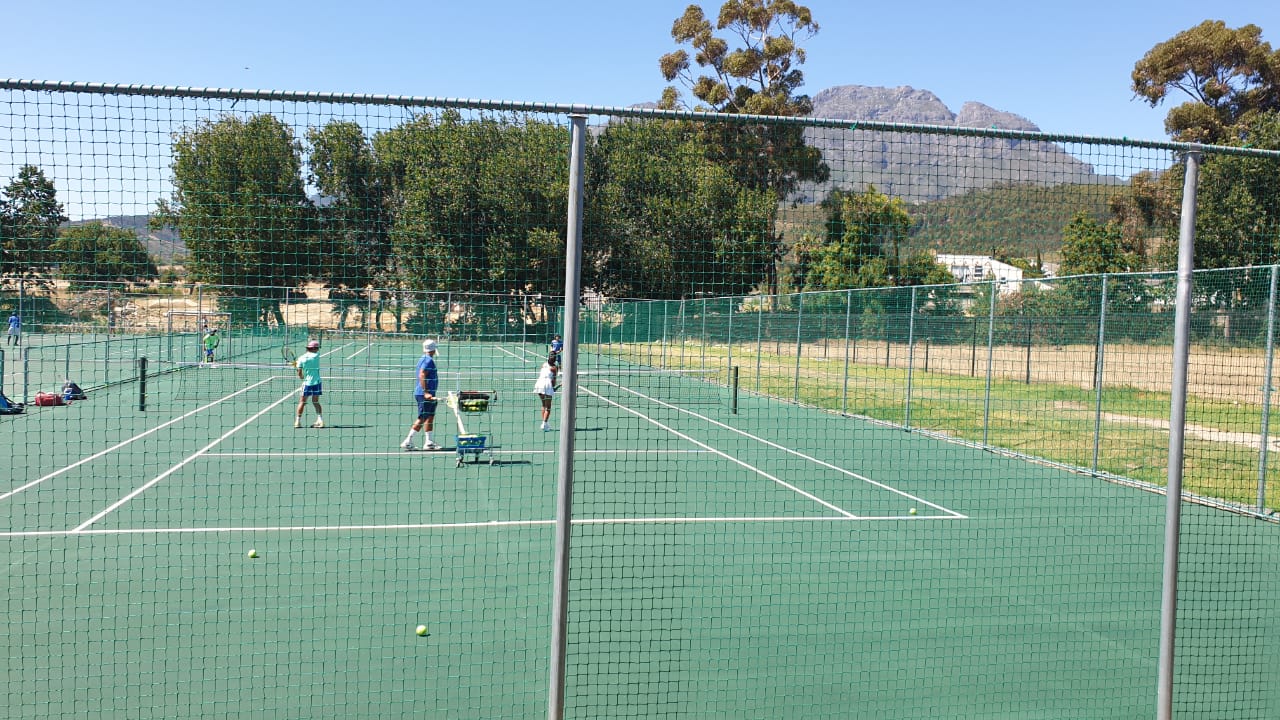 All the countries of the world – even the most developed ones – are able to produce players thanks to organizational vivacity, starting with youth tournaments. In South Africa this is not always the case, so the TWF initiative is a milestone for changing things in a country with immense potential.

Without forgetting the collaboration with Malawi, which should soon lead to the arrival of two girls in South Africa who will live in Federico Coppini’s home because he doesn’t want it to be just a tennis experience for them (they will train every day) ... but also an experience of life.