Even though the meaning has been lost over the years, the South African townships keep looking dismal, lived mainly by non-white people. Kayamandi, located just outside Stellenbosch, is the second oldest township in South Africa and has quite a fascinating story: its development happened over the course of decades to cope with the living needs of workers coming from Eastern Cape.

With time, a nice community has risen, united and warm. Still, poverty is a major issue in the area and children are also affected by it.

Visiting Kayamandi, you come across the Ikhaya primary school. Its principal Thulani Nofemele has a big passion and humanity.
The school has become a reference point and serves more than 2000 kids. 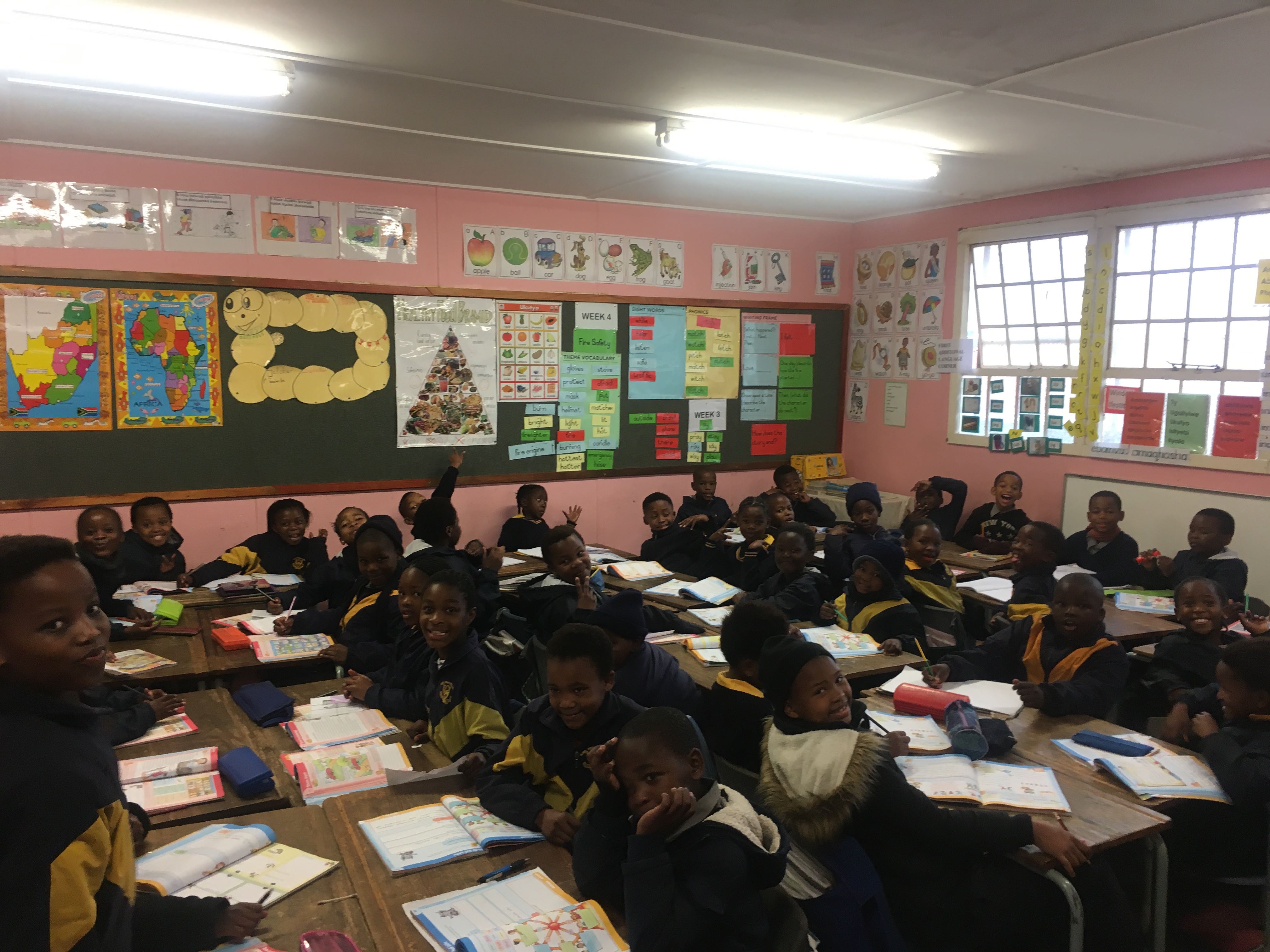 The project of the Tennis World Foundation focused on a group of 250 children from third grade.

Pinkie Yoliswa was the one in charge of sports training and he firmly believes that sport is essential when it comes to education. In the school, there’s also a tennis court, now abandoned, which needs some intervention to be ready for use again. 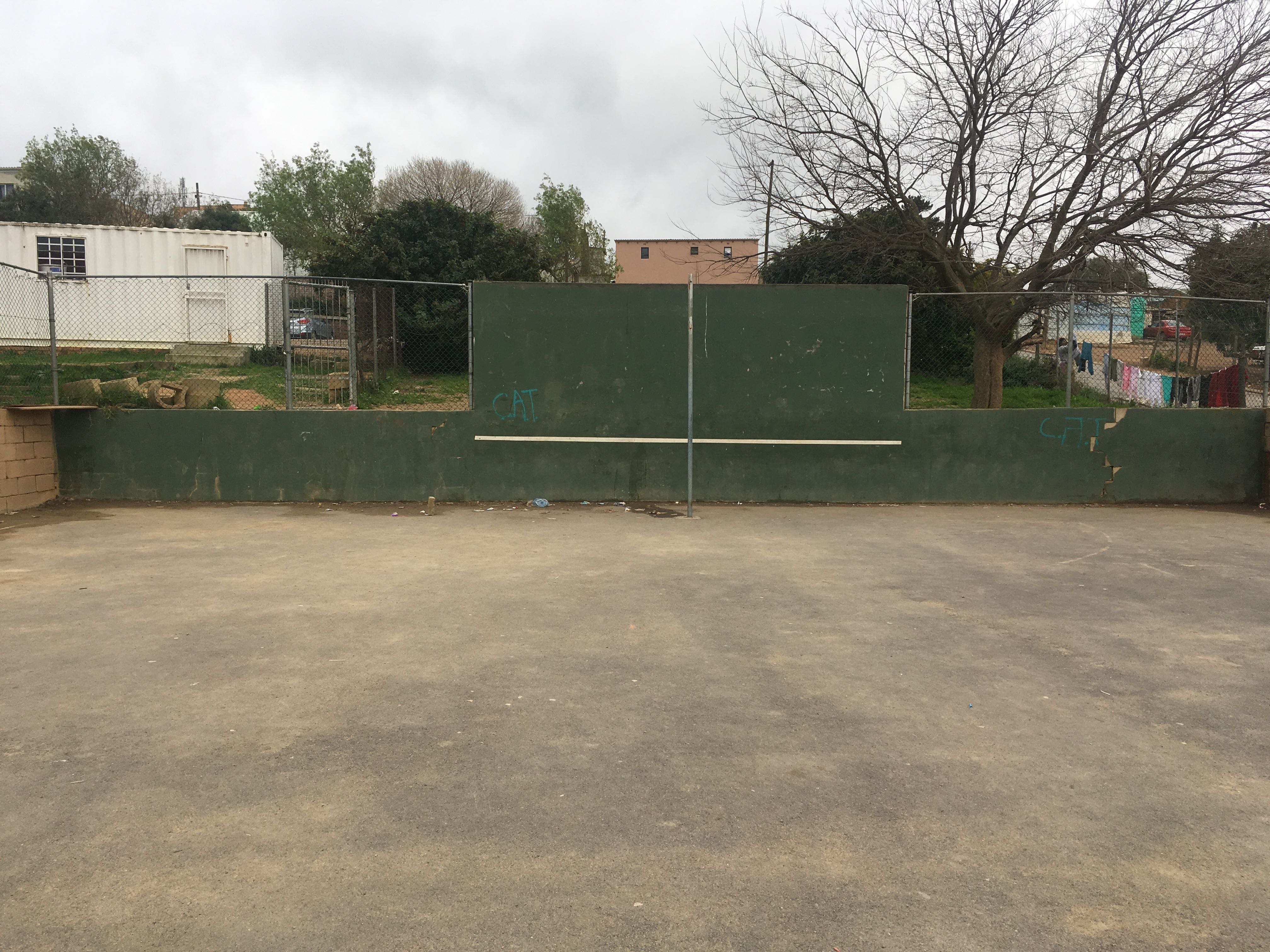 Tennis World Foundation identified important possibilities within this school and would like to intervene having in mind two clear goals: offer their development program for children and fix the tennis court. 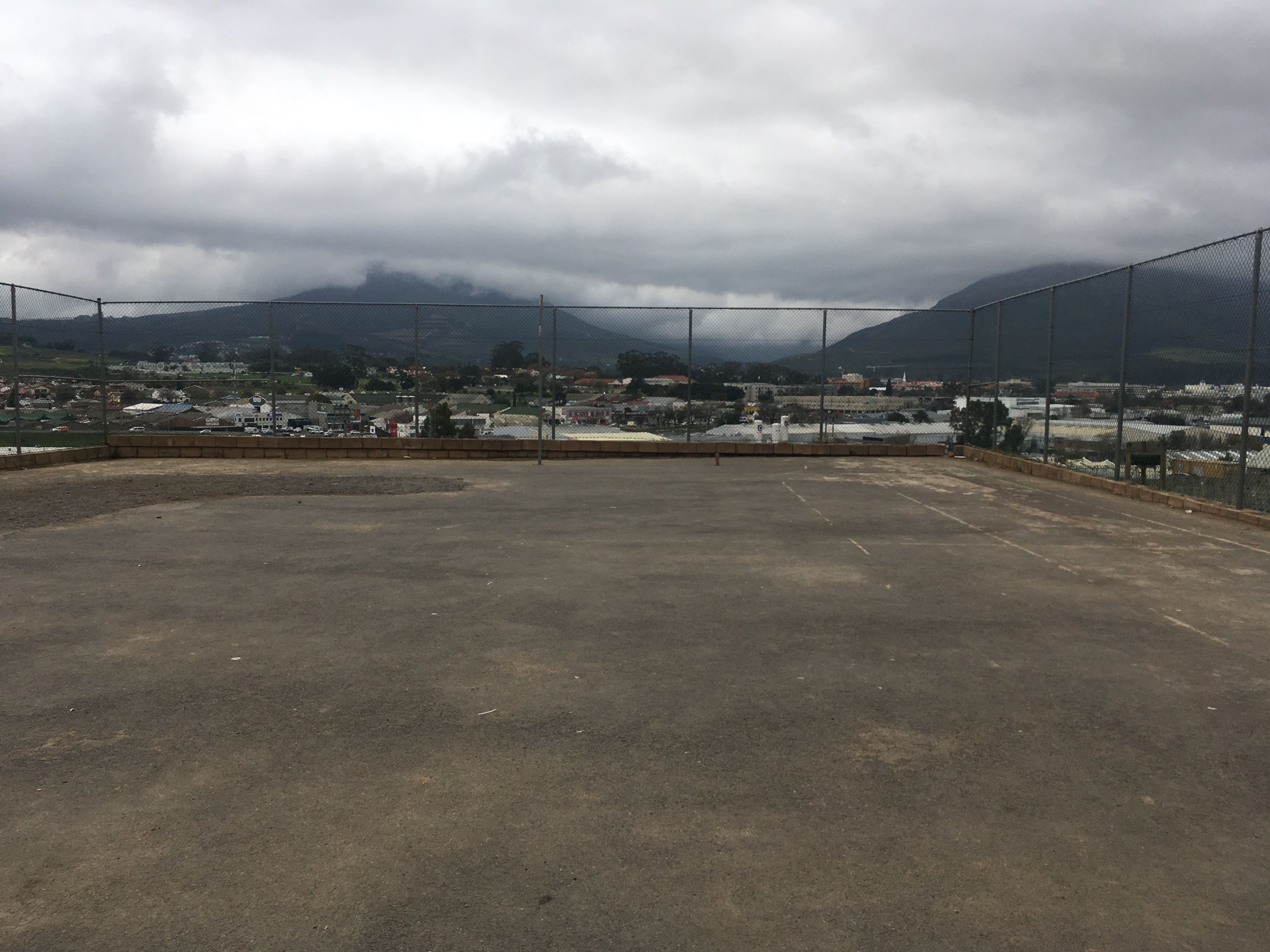 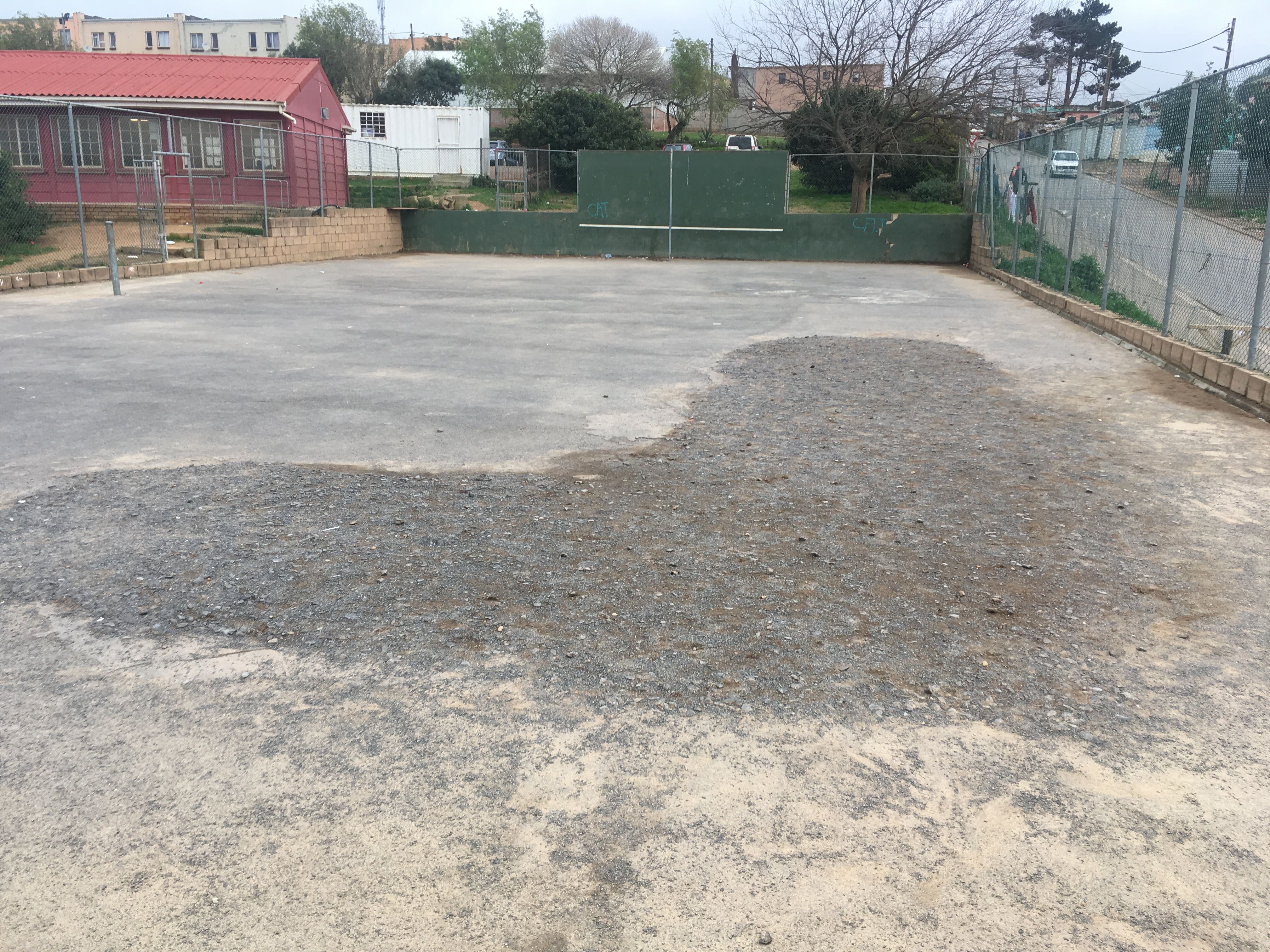 TODAY'S MOST POPULAR
ROGER FEDERER
10 minutes of Roger Federer’s forehand mastery against Nadal, Djokovic, Murray
Rafael Nadal: 'People like to speculate, which is why they make...'
'About knowing who Rafael Nadal will beat', says top coach
'It allows me to spend a lot of time with Roger Federer and Nadal', says legend
'Even if there is a slight drop-off physically for Roger Federer...', says ATP ace
'I had the opportunity to train with Roger Federer and...', says young ace
'Roger Federer and Nadal are great people even outside of tennis', says legend
THIS WEEK MOST POPULAR
RAFAEL NADAL
Rafael Nadal drops out of top-2, as Daniil Medvedev writes history
Rafael Nadal: 'In the past few years, I have been experiencing...'
10 minutes of Roger Federer’s forehand mastery against Nadal, Djokovic, Murray
Serena Williams and her daughter in catsuits!
Roger Federer's NEW AMAZING SHOES
'Rafael Nadal is one of the players that...', says ATP star
'Rafael Nadal's Roland Garros record is incredible, and it's not over,' says Thiem