Doing good while having fun, while cheering for your favorite team: it is the umpteenth opportunity offered by the TAB Tennis Foundation, the beautiful initiative that guarantees everyone the opportunity to contribute to the cause of the Tennis World Foundation (TWF), a non-profit association that is carrying out its projects in different areas of Africa, providing hope of a better future to hundreds of children through the game of tennis.

Agreed, there is talk of tennis, but the most popular sport in the world remains football: for this reason, TWF has launched a new contest designed for football fans. The pattern is the same as in the previous game, where you needed to choose to support your favorite tennis player.

Just make TAB Tennis Foundation your home page in your web browser: in this way, every time you open a new page on your browser, at no cost, a small donation will be made to the Tennis World Foundation, the whose initial projects have taken off successfully, thanks to the offers received via TAB. 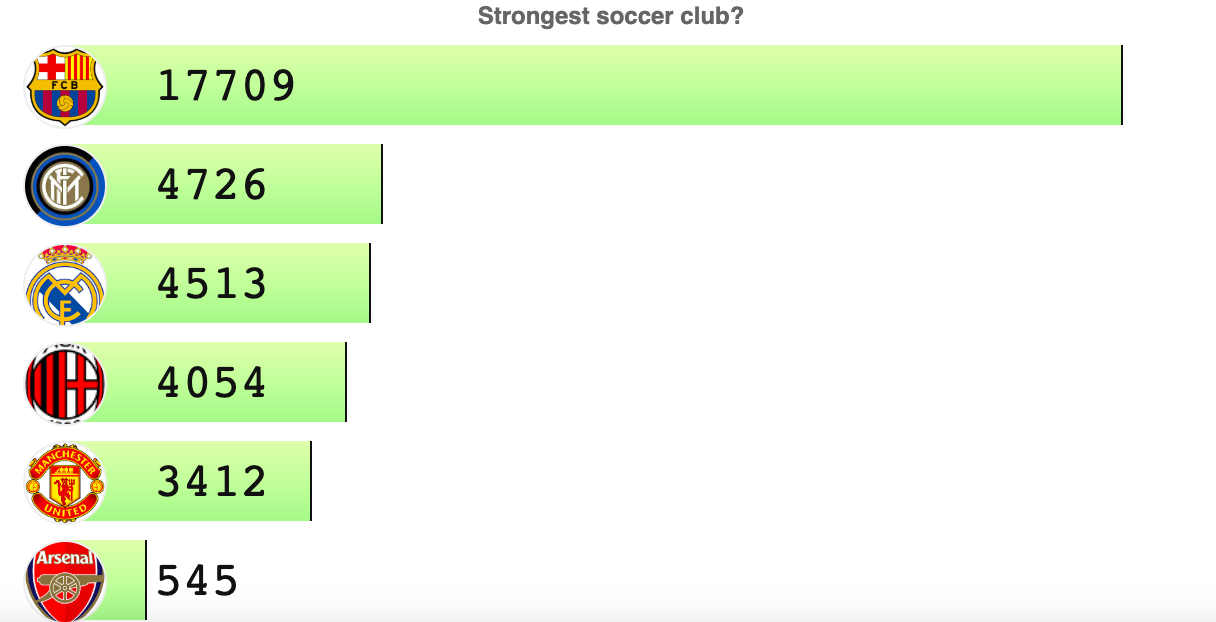 At this point, you can register for the race and help your favorite team win. To involve as many people as possible, we decided to give the possibility to choose among ten teams with the most fans in the world: the competition is called "Strongest Soccer Club" and it was born just when the football season comes alive each, at the Champions League knockout phase.

TWF will be a sort of virtual Champions League, in which the fans of each team will be able to make it the most "beneficial". Participating, as mentioned, is very simple: once the app is installed, you can select your favorite competition and, once you have entered the "football" competition, you need to choose the club to support.

The options are many and include: Barcelona,â€‹â€‹Milan, Manchester United, Arsenal, Inter Milan, Real Madrid, Chelsea, Liverpool, Juventus and Bayern Munich. Once the preference has been made, each open TAB will go to support the chosen team, as well as helping the children of the TWF program.

PS YOU CAN ENJOY OTHER RACES: - AMAZON RACE: you can win, every month, Amazon vouchers
- WORLD CHARITY COMPETITION: support your zone in the World
- SPORT STARS: support your sport stars
- STRONGEST SOCCER CLUB: choose between 10 soccer club and support your