Launching a project is easy. Taking it forward is less predictable, especially in a difficult period like this. Tennis World Foundation (www.tennisworldfoundation.com) is not only doing this, but also increasing its commitment.

The goal of the foundation launched by Federico Coppini remains the support of the weaker groups, favouring their insertion into society through tennis, a sport that guarantees remarkable physical and mental development for children.

The coronavirus pandemic has changed priorities. Poor places have encountered even greater difficulties: Tennis World Foundation has not been found unprepared, and it launched the ambitious “Child Feeding Program” project.

In summary, racquets and balls temporarily go into the background to make room for basic necessities, especially food. The program started in Tanzania, where TWF had already started a tennis-related program. The children received food, basic necessities and educational materials as well as medicines.

But Tennis World Foundation was born in South Africa, Coppini's adoptive country. For this reason, he did not limit himself to Tanzania, but also launched a similar program in three South African schools, all attended by black students: two in the poor township of Kayamandi, and one in the Stellenbosch area.

Compared to the Tanzanian program, aid is mainly focused on food. Yes, because the situation is even more complicated. South Africa has been affected by COVID-19 (according to the latest data with a total of over 300,000 infections and 4,453 deaths), making an already dramatic situation even more complicated, especially in certain areas.

Due to the lockdown, many families were left without jobs, falling into even heavier straits. And with the schools closed, therefore, the children were left without help. In such a context Tennis World Foundation intervened. 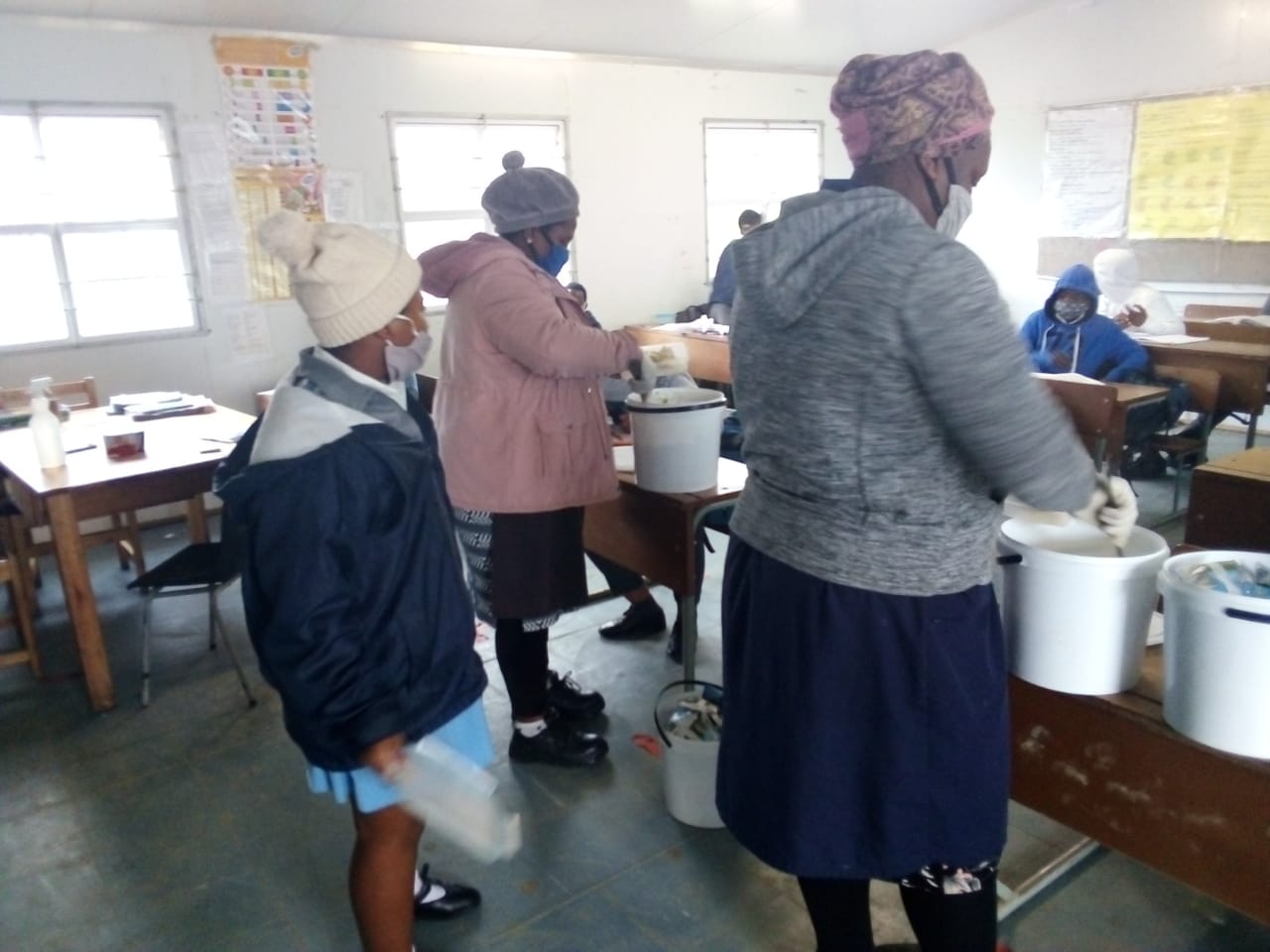 Thanks to Coppini's ideas and generosity, the schools received a lot of food to feed the students and give them relief in a difficult moment. Projects of this kind, in addition to having a significant human and social value, have a cost.

This is why it is essential to help. This was possible thanks to Salvi Luigi, owner of SALVI (https://www.salvi.it/en/) one of the biggest reality import, export and production of fruit in Italy. Aside from traditional donations, for some months now it has been possible to help without spending a penny thanks to RAPUSIA (www.rapusia.org), the revolutionary search engine that devotes all its earnings to humanitarian projects.

Started with a handful of associations, in a short time it has involved several charity projects. The mechanism is simple: with every online search, a little help comes to one of the associations that joined the project. The end user will decide which one, assigning his virtual heart to the preferred project.

Among these there is also the Tennis World Foundation, but one is really spoiled for choice: currently 40 associations have chosen RAPUSIA to promote themselves and obtain funds for their projects. Among these are some rather famous names such as Save the Children, TREEDOM, Plastic Soup and Ocean Cleanup.

And other associations, even more famous, could be added. In short, RAPUSIA has become a point of reference in the world of humanitarian organizations. At the time of writing, over 130,000 searches have been made and thousands of hearts distributed.

The figure can and must grow, for at least two reasons: the importance of the gesture and its total gratuity. Without even realizing it, you can do good for the planet. Each user can choose according to their sensitivity: someone will prefer to give a hand to the animals, someone else to the ecology, or maybe to the children or to the fight against unbridled plasticization.