“Be the change you want to be in the world,” is one of Mahatma Gandhi's most well-known phrases. A phrase that should enter the behavioural baggage of each of us. This is what Federico Coppini has chosen to do with his Tennis World Foundation, a non-profit organization that uses tennis to make the world a better place, especially in some areas of Africa, where daily survival alone can be a problem. 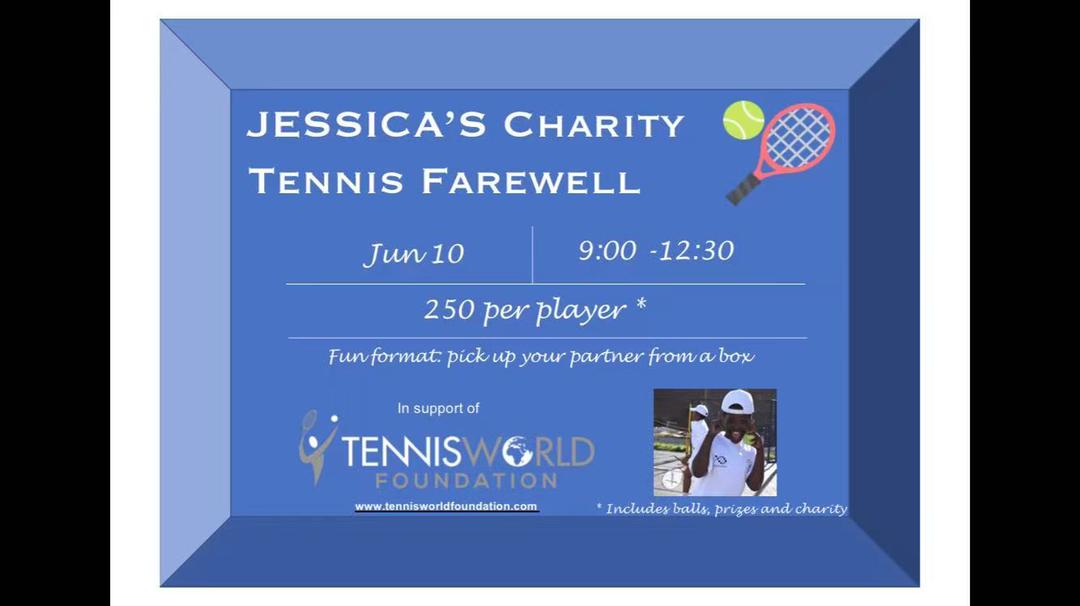 But he is not the only one to have this strong inner drive: his given name for the foundation also has the word “World”. And the message of the TWF has crossed the borders of the African continent and has reached even Shanghai, where a beautiful story of solidarity has developed.

Edoardo Persichetti is an Italian coach who has lived and worked in China for seven years: he currently plays the role of Coach at the Shanghai Racquet Club. He not only follows the growth of a few young promises, but also manages a group of coaches and has presented several PTR symposia around China.

In short, he’s a professional coach. One day, Persichetti discovered the existence of the Tennis World Foundation and was fascinated by it. He was struck by Coppini's tenacity in pursuing his (noble) goals. And so, perhaps (also) driven by the natural solidarity between Italians abroad, he decided to do something for the foundation. 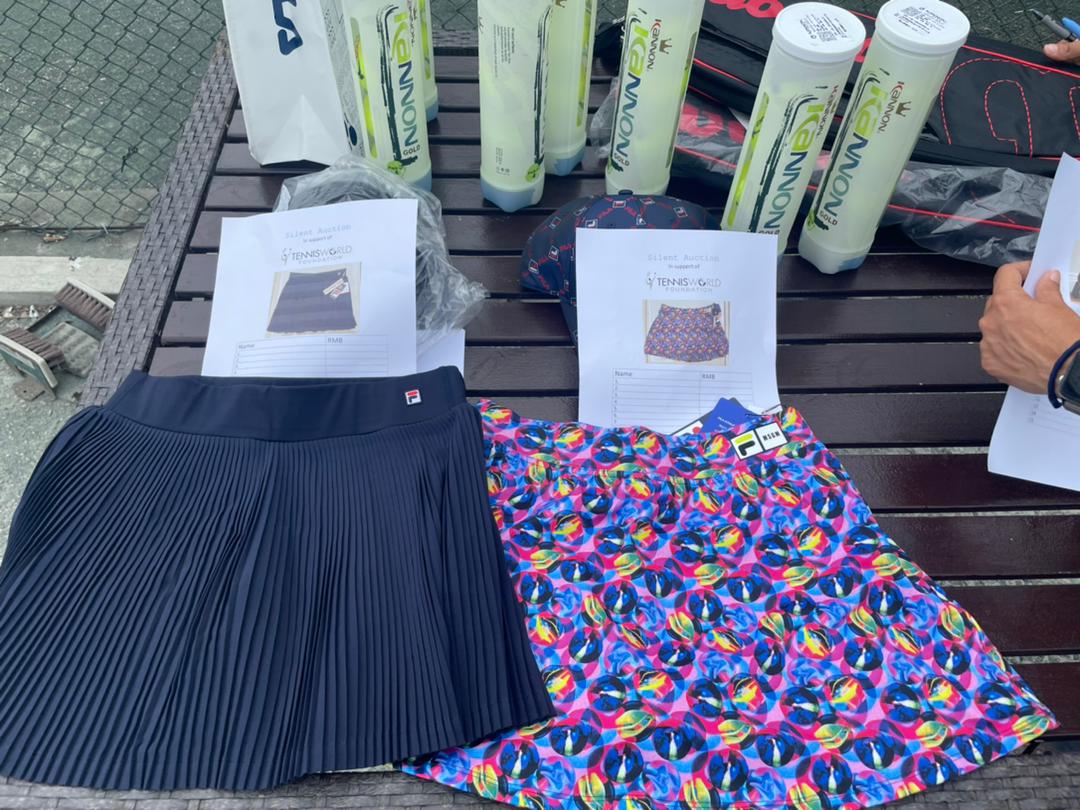 After hitting upon this idea of helping out, a double charity tournament between the members of the Shanghai club was organised, with nice prizes up for grabs. The Shanghai charity event took place on Thursday, 10 June, it was called Jessica's Charity Tennis Farewell.

The event was a success: 24 people answered the call and it was exciting to see the group photo, a mix of races that reminded us how life is often a matter of luck: it is often enough to be born on the right side of the world to have a carefree life. 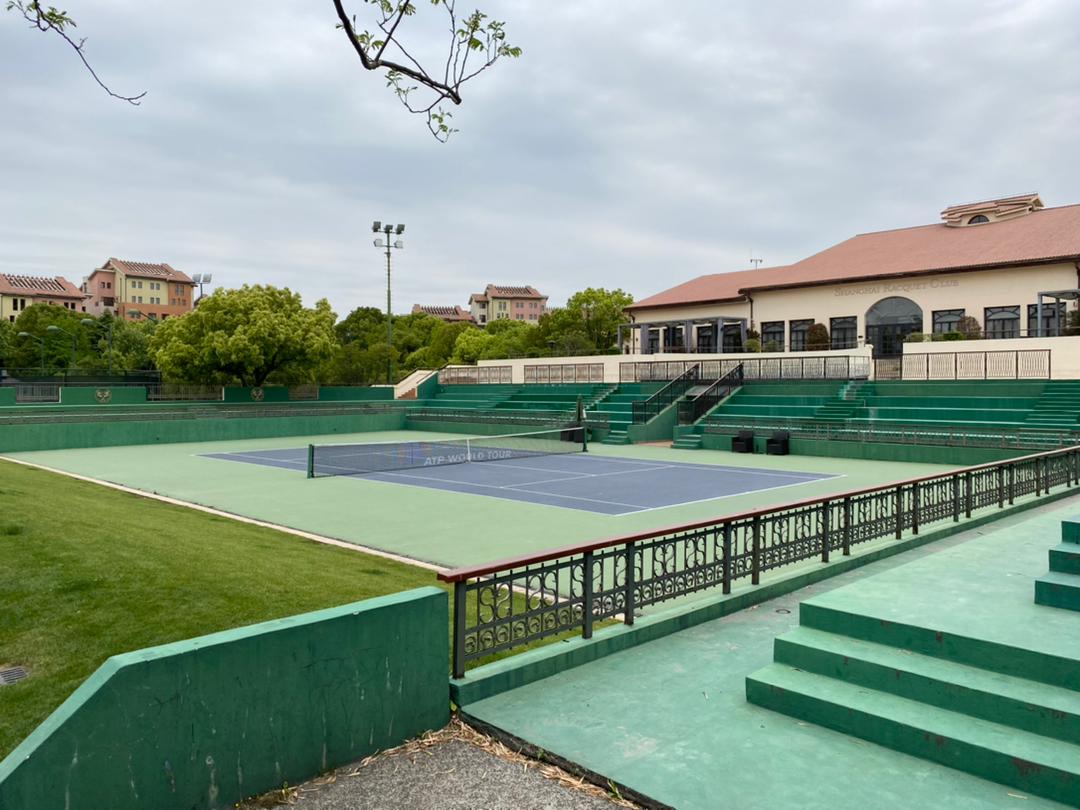 Shanghai Racquet Club members know this and have done an admirable gesture. Thanks to stories like this, the Tennis World Foundation continues its objectives, and continues to do so with ever-greater hopes and ambitions.

It is right that this is the case, and who knows, this could be the beginning of a collaboration that starts from China and reaches South Africa. Sometimes life can offer beautiful surprises.