Playing over two days, and at a single venue – the Van der Stel Tennis Club in Stellenbosch, access to the tournaments was obviously limited to the number of members. A sort of tennis’ limited number, which is excellent for increasing the quality of events.

Beyond the names of the winners, the tournaments have given a verdict: at Federico Coppini's Tennis World Academy, the players work hard. If we exclude the boys’ Under-15, in the other three tournaments the academy students prevailed.

Among the 15-year-olds, Daniel Knott won, beating the Korean Sun-woo Kim in the final (who, however, jumped to the top of the ranking, having won the first stage). In the youngest category, the tournament went to John Burke (who is a pupil of Coppini), the winner of a splendid final against Jason Newell: 4-3, 3-4 10-6.

It couldn’t have been any more balanced. By winning the tournament, Burke moved to the top of the rankings in his age-group. 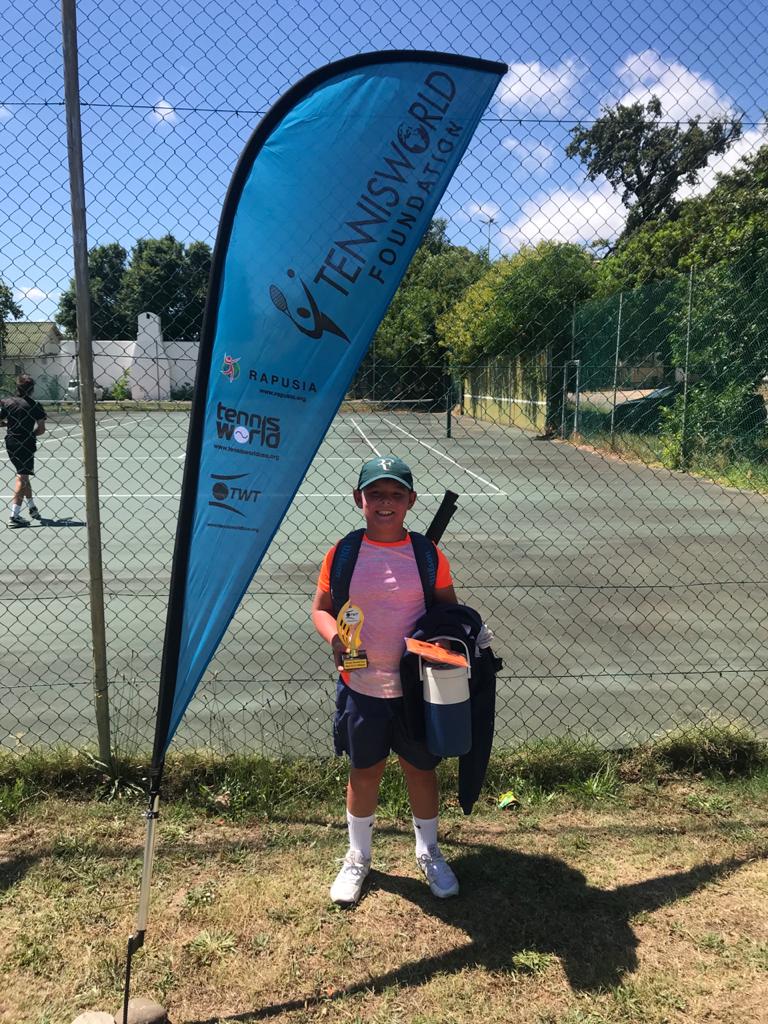 The foundation’s students also dominated in the Under-13 events: in the boys’ field, the very young Dawid Fourie (he turned ten a few years before the tournament) won against the Bulgarian Kalo Radkov, who is almost four years older than him.

A remarkable success, a sign of a competitive precocity that bodes well. Fourie was a steamroller, as he never lost more than two games in a single match. The final was also without history, with the score of 4-1, 4-1. 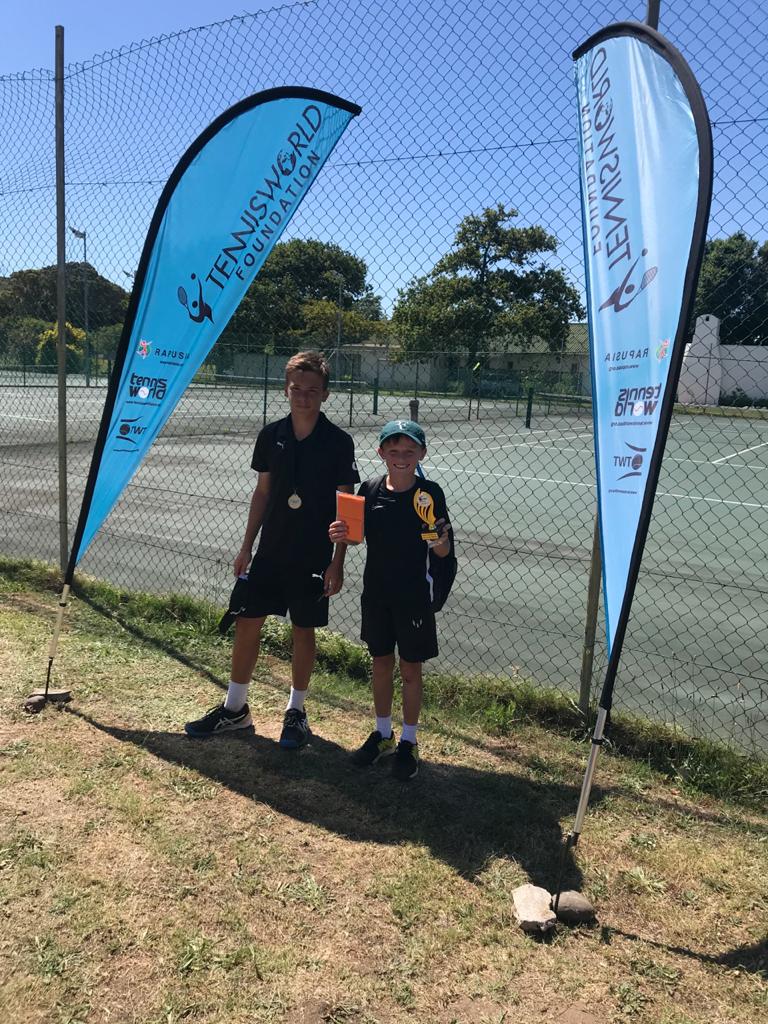 Among the girls, the final was a derby between students of the academy. 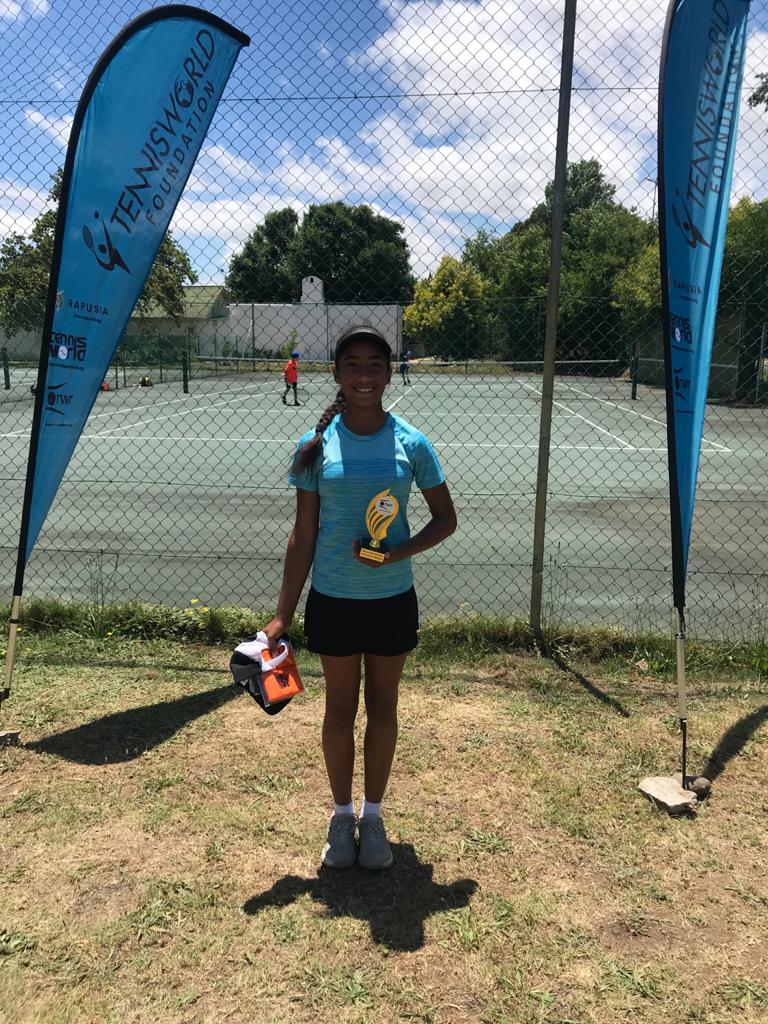 It’s time for our Christmas break now, but there will be no time to sit on our laurels: we will be starting again on 8th January for a 2021 full of tournaments and – hopefully – a health situation that is finally without chaos.

It will still be time for young people, with the Under-11 and Under-13 tournaments, both for boys and girls. The weekend that just ended allowed the Tennis World Foundation to raise 3,050 Rand for its social, humanitarian and technical goals.

Since it started, the Tennis World Tour has raised 13,296 Rand in total. The figure is important, but we have to believe (and hope) that in 2021 it can go up exponentially. Returning to the tournament that has just ended, it is worth remembering that several young people who took to tennis, thanks to the foundation, participated in them.

In particular, they follow a technical project in Strand, a city about 25 km from Stellenbosch. At Strand, the competitive discourse has taken on such an interesting dimension that Coppini has taken on two new local masters in his team.

It is another small piece in the TWF project: in addition to direct and immediate utility, it is a gesture with a strong symbolic value. It makes everyone (youngsters and adults) understand that, with the right spirit of initiative, the founding stones of foundations can be laid to achieve great results.

This is exactly what Tennis World Foundation is doing.