The Van der Stel Tennis Club in Stellenbosch hosted the fifth leg of the Open section of the Tennis World Tour. No age restrictions, and there was a very good level, especially in the A draw of the Australian Open stage to celebrate the period of development, during the first Slam of the season.

As had happened in the previous tournament, two scoreboards were organized, with a "cut" up to the 51st place in TWT Power. Players on this side of the cut, accessed board A, otherwise there was room in board B. This is a very interesting initiative because it brings together players of similar level and, therefore, guarantees more balanced matches.

Open A offered high-level matches and was won by 17-year-old Ernst Gouws, his second title in the Tennis World Tour: he had already imposed himself in the October tournament and replicated his success here by beating Wade Hermanus in the final with a score of 4-2, 4-3.

Both train at Federico Coppini's Tennis World Academy (who participated in the tournament and won the backdraw, a draw reserved for those who are eliminated in the first phase). 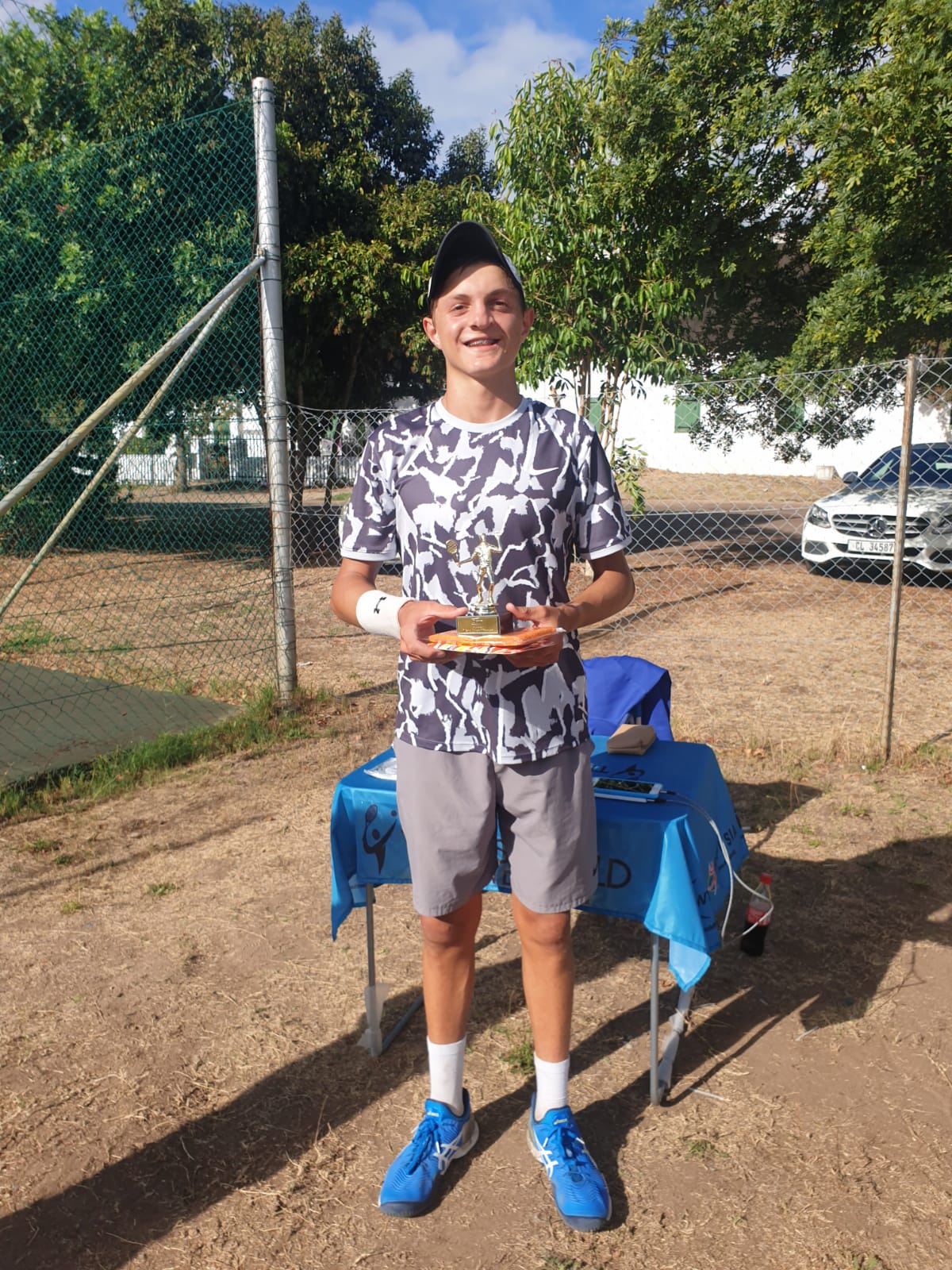 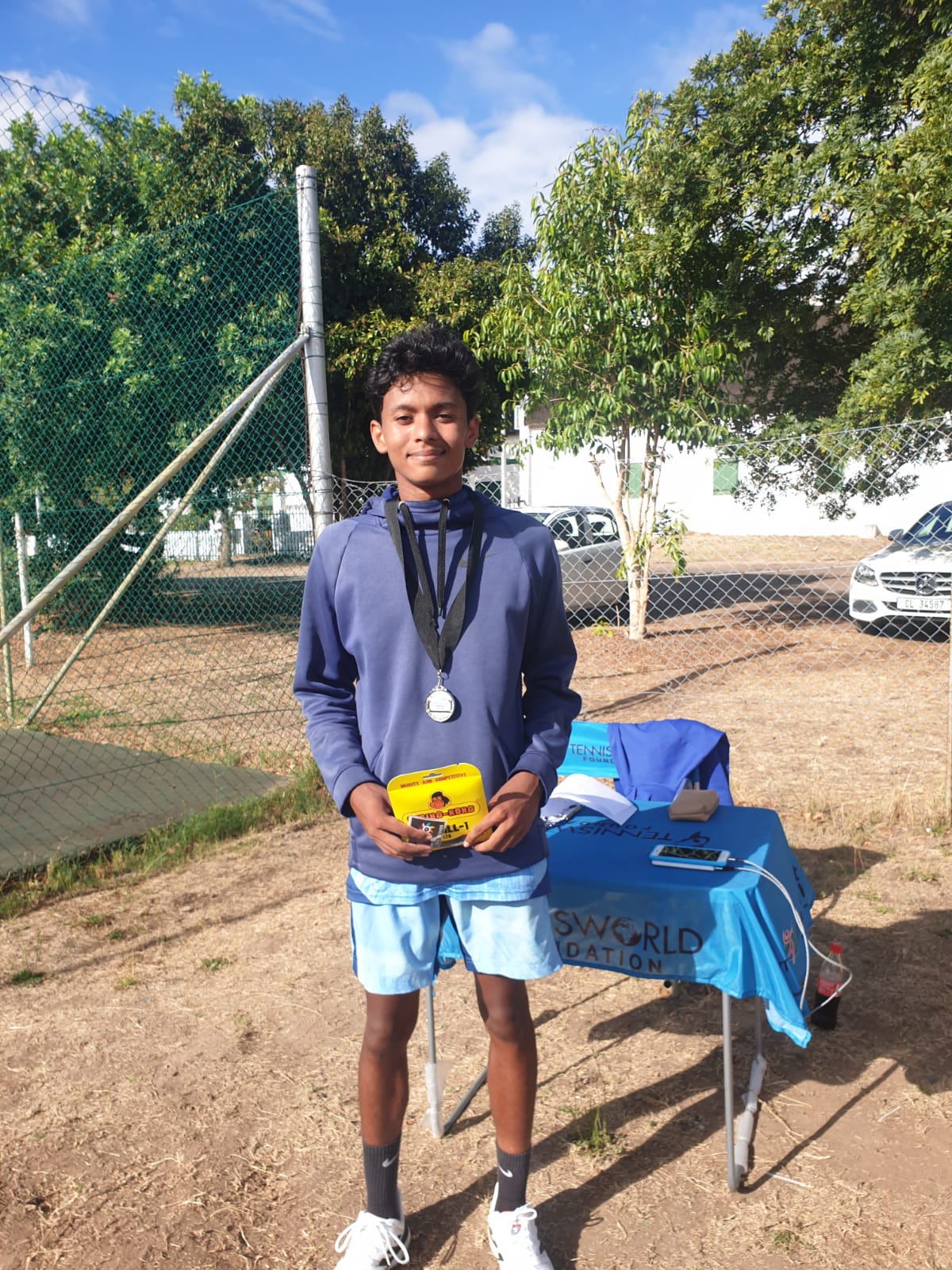 The satisfactions for the academy didn't stop there, as the semi-finalists also came from the Tennis World orbit: in Spaniard Sebastian Sergio Millan and the South African Luca Link, both 17 years old.

There was a very positive atmosphere at the Van der Stel, given the technical excellence of the matches. The most emotional moment was experienced during the semi-final between Gouws and Millan: the latter found himself in the lead – 7-5 in the final super tie-break – but in the end, Gouws won with the final score of 4-2, 2- 4, 10-8.

Even the Tennis World Tour, therefore, confirms the great difference between the traditional and the ten-point tie-break: conquering three more points seems like a detail, but very different technical and psychological mechanisms are created.

The Open B also offered a good show, even if there was a hint of disappointment for the final that wasn’t played. The title went to Jacque Du Plessis, 21 years old from Paarl, who benefited from the retirement of Nathanael Adams.

Too bad, because the tournament had offered very interesting ideas. The best match was the quarter-final between Du Plessis and the rampant Zachary Parsadh, jewel of the Tennis World Academy, a source of great satisfaction for Coppini and his staff. 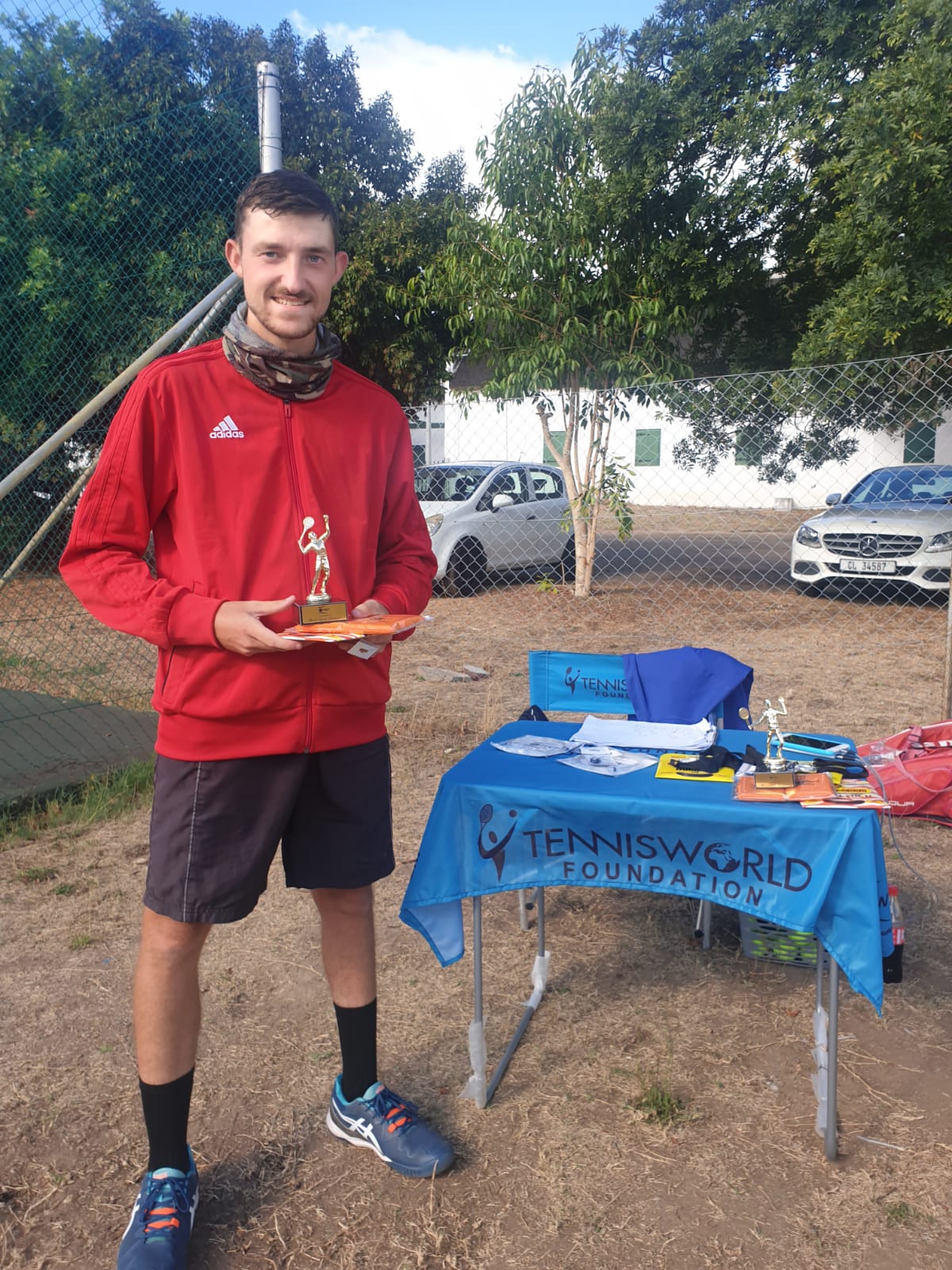 Stellenbosch's baby, who is part of the project inaugurated by the Tennis World Foundation (along with Oyama Fikiso and Lisa Mpateni), only surrendered 10-7 in the super tie-break against the future winner. He was not demoralized and easily won the backdraw, leaving a few games on the road.

It’s a particularly happy moment for Parsadh, who just a week earlier had won the Under-15 boys tournament. The possibility of playing several games, provided by the many stages of the Tennis World Tour, will allow him to grow with a certain speed.

He who knows that he will not be able to compete for a place in the Masters even in the Open category. Currently he is still far from the top eight, but there are still several tournaments: only five of the thirteen scheduled stages have been played. 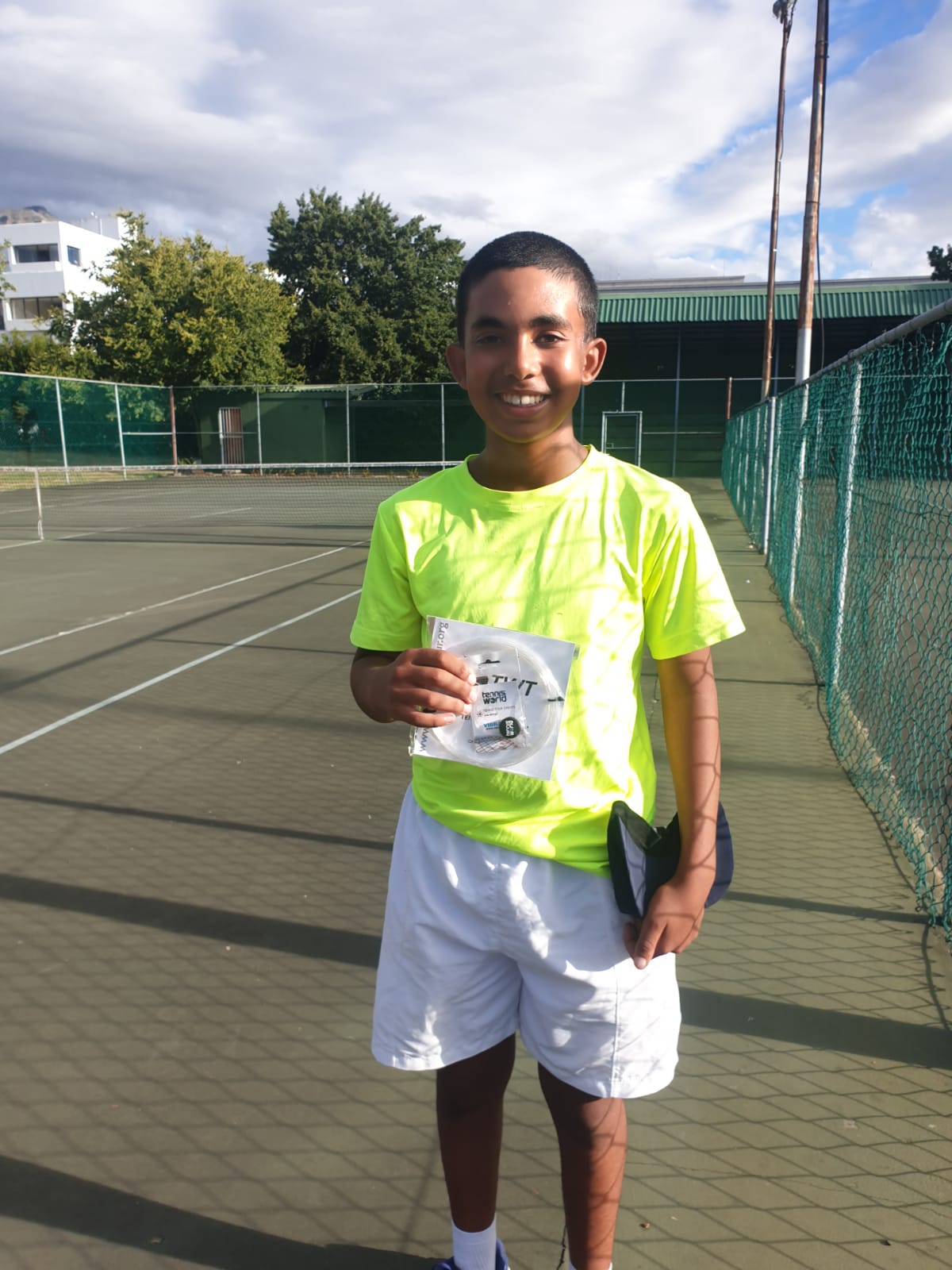 For now, the ranking is led on an equal footing by Link and Gouws, but the latter is the only one to have won two tournaments. There is still a long way to go, and the Masters race will have to be experienced as a kind of marathon, in which setbacks will come but will not be decisive.

It will be important to be patient and give continuity to performance. Meanwhile the number of players who have joined the TWT is approaching 300 (to be exact, 291), an extraordinary figure given the circumstances and the historical moment.

Having said that the circuit has an important social and humanitarian function (it also serves to raise funds to support the activities of the Tennis World Foundation), it will start again in the last weekend of February with a series of youth tournaments.

The big news will be a scoreboard dedicated to the little ones: the Under-9 category. The TWT is definitely the most suitable context to offer the first competitive experiences to children who have just started and are still in full development.

But this is not surprising. The watchword of this circuit is clear: do good. In every sense, and to as many people as possible.