In this episode I chat to Egon Samaai who I recently ran into during a tournament in Stellenbosch, South Africa.
Egon talks to us about his tennis journey and amazing experiences and achievements!
Egon was a top South African junior tennis player from Paarl, Western Cape, South Africa.

He achieved highest national ranking of #1 in u/16 and u/18 and captained South African National Schools team with tours to England and Scotland. He was a National doubles champion in Matric College.
After high school, Egon received a scholarship to play tennis and study at Liberty University in Virginia (Liberty Flames D1 college), USA.
Egon compiled 74 singles victories in his four-year career at Liberty, which is tied for the most in program history.

He also racked up 76 doubles triumphs (No. 3 in Flames' history) and was named to the Big South All-Conference Doubles team in both 2013 and 2014.
As a senior, the Cape Town, South Africa, native served as a team captain and captured a singles crown at the Wake Forest Invitational.

1 doubles position as a freshman and was the Big South No. 1 doubles leader with teammate Dillon Segur as a sophomore. 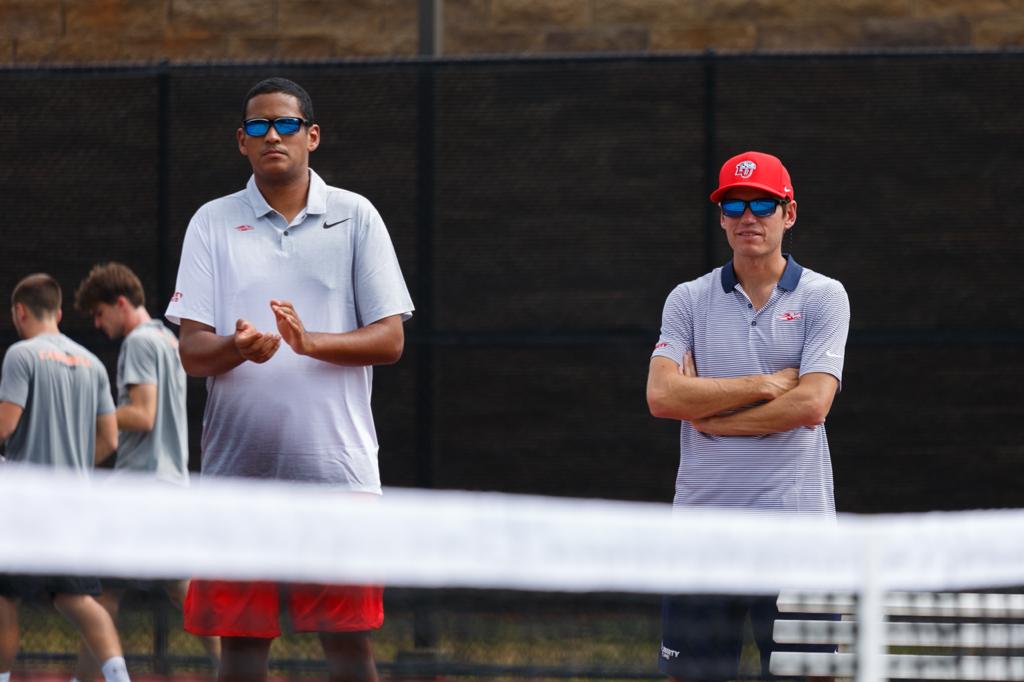 After his successful playing career for the Flames from 2012-16, Egon served as a volunteer assistant for the team in spring 2017.

Samaai also interestingly comes from South African tennis royalty. His grandfather, David Samaai, was a SA tennis legend from Paarl. Under the Apartheid regime he was not allowed to enter tournaments in South Africa, like the South African Championships, but he could play tournaments abroad although he had to fund his own trips.

He participated in the Wimbledon Championships in 1949, 1951, 1954 and 1960, the first non-white South African to do so. Currently there is an ITF Grade A tournament in Cape Town named after him.
This year will also see the release of "Davy Samaai, The People's Champion", a book on Egons grandfather and written by Michael le Cordeur. 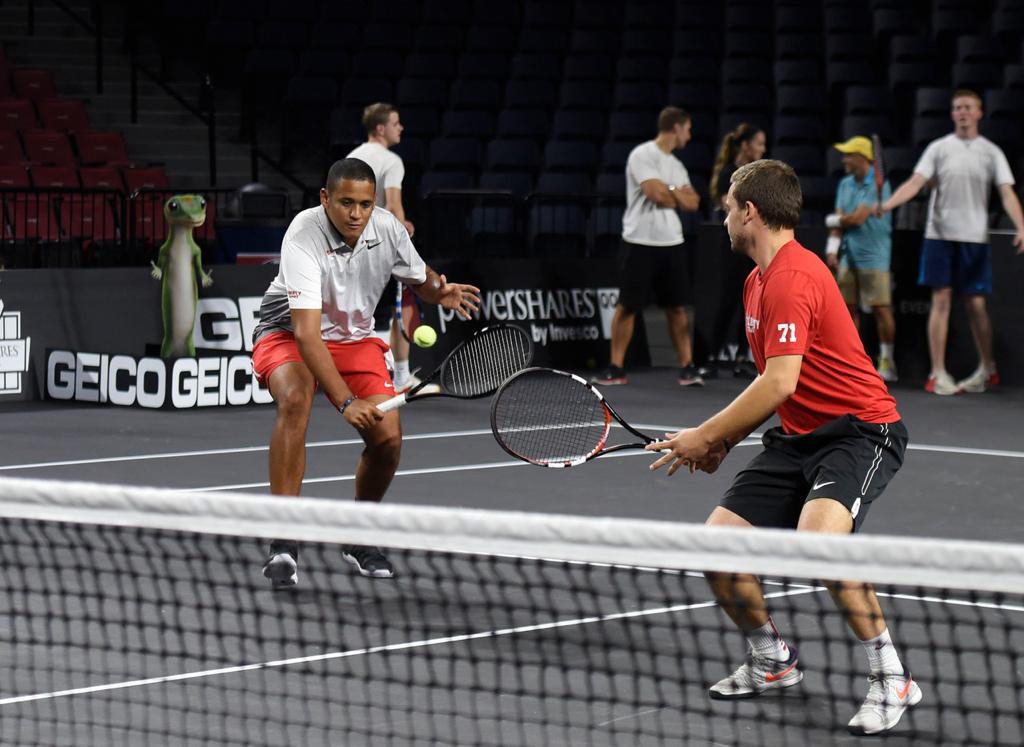